Forums - Nintendo Discussion - Its been 3 years since Satoru Iwata died.

Uh my eyes are leaking out of control. If you have a fix for this, let me know.

And gosh...those three years just flew by. Thanks for the hard work Iwata-san.

My only suggestion is to play one of his games and smile thinking you're enjoying what he wanted players everywhere to play and enjoy.

.... Just be careful to look away if you pick starfox zero, that ending has an onion on screen for a bit... 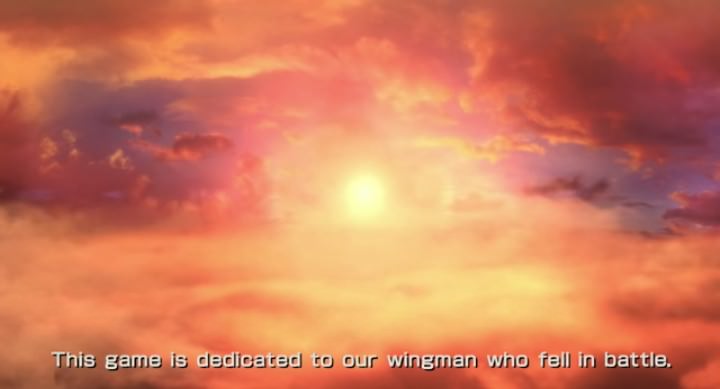 He was a great man, and his death a great loss for Nintendo and the whole gaming community.

Feels like it was just a couple of months ago, you will not be forgotten and your creations.

Iwata was awesome, even though i didn't agree with everything he did. He was a pioneer in many ways, especially by not hiding in the shadows but being the face of Nintendo

RIP, I once mocked him after his death, now I mourn.

He was the face of Nintendo, besides Miyamoto and Reggie, but I like the new direction they are going. Other than that cardboard thing that barely sold. Still trying to get rid of my shipment of them.

Iwata is my hero.  I don't know anyone else in the industry that cares about gaming more than he did.  It took a lot of courage to make the decisions that he did.  The DS, Wii, 3DS, Wii U and Switch were all risky and sometimes controversial devices.  Some of these risks paid off a lot more than others did, but he was always causing Nintendo to make bold moves in order to advance gaming and bring more people in.  I still like to watch some of the videos about him like the "heart of the gamer" speech.

I really can't believe that it has already been three years.  He will be missed.  RIP Iwata.

They very cleverly made it out of cardboard though, so you can burn it easily.