That's mostly your fault .
It's obvious that a 25 years old franchise, owned by the biggest software developer, is more well known that a game that has only 1 release until now (wich has no relationship between MC score or sales btw). But if you have any knowledge about rpg, anime, or good games in general, you should at least have some idea about what Ni no Kuni is. Besides, NNK could be the best game ever, but you'll never know it if you only play Nintendo games.

Well the MC turned out how most expected with Ni No Kuni taking the win their.

Now we just wait on sales, which Kirby will probably win, so a very strange yet predictable comparison.

It will lose the sales battle quite easily.

Sales-wise I expect Kirby to come ahead.

Because some people (the OP) wish to see the world burn.

For christ sake, we got SoT vs GOW not so long after that. Same thing there. 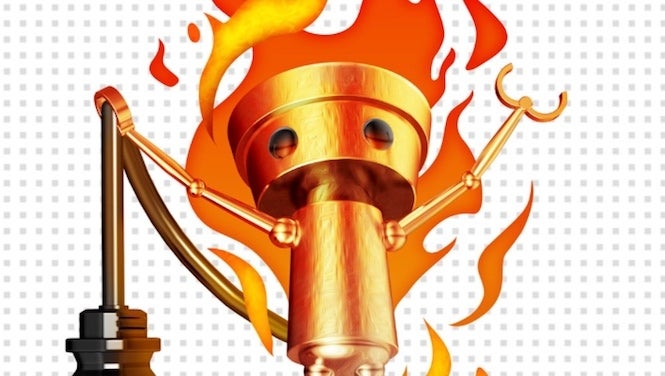 Kirby wins in terms of sales just on brand recognition, people will see the Pink ball and purchase without much thought.

I know it's been a month since you said this, but... in what universe is Ni No Kuni as popular as Kirby?

Cuphead has them both beat, its the perfect mixture of the two, platforming of Kirby with an artys look like Ni No Kuni. Interesting to see if they have the legs to outsell it.

I honestly say Ni No Kuni on Reviews but Kirby with the legs.. or feet.. what ever he has.