Lol. I'm not even American, and i know the list of law and regulations on the markets is huge in America and grows each year. Just like in most of western world.

Goverments owned by the banks is the real problem in the west. It's the enemy within.

Voting Democrats in 2020 and giving Trump the boot and a return to democracy is what America needs. A Recession will be good if it results in President Trump losing the 2020 election. Trump will be blamed for the Recession as a direct result of his economic incompetence.

There is no such thing as "free market" capitalism. ALL capitalism is crony capitalism. It has always been thus and will always be thus because it capitalism is a class-based system and state force is always necessary to prevent the breakdown of the unequal class relations that are fundamental to such a system. 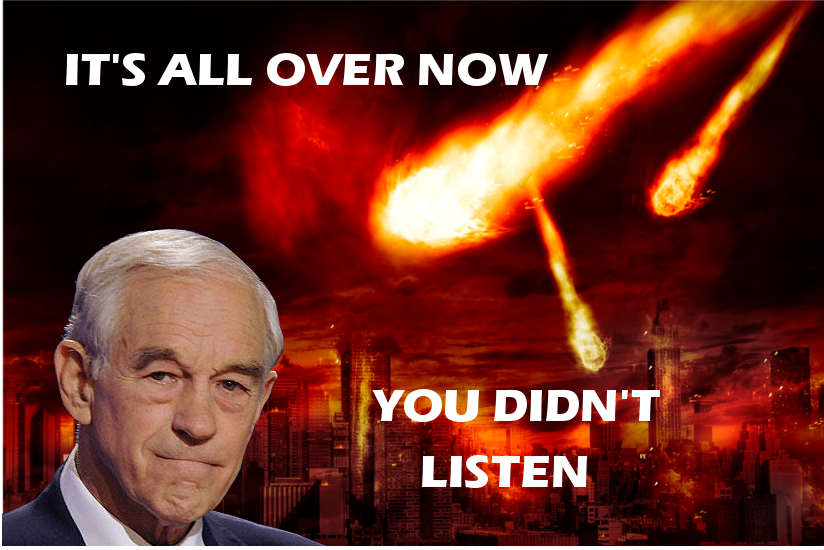 You don't even know the difference between a monetary system and a govermental system. Capitalism is just the free exchange of labor for resources. It's that simple. Before the FED and the central banks, the world had a monetary system close to that core principle. Afterwards we were trapped in a debt-based, crony capitalism monetary system of which there is no escape.

I don't have the time to write down why the quest for equality is utterly retarded and pointless. So i'm just gonna say that equality will never be solved, because it cannot be solved. Not by anyone. Not with the best intensions are or can people be made equal.

Problem is not the amountaof regulations but rather whatvtype of regulations that are in place. There is a reason that the Glass-Stiegel act is not in place any more.

I agree whole-heartedly with the second part.