hopefully we have enough people to go to the quarry on a regular basis soon :)

it is working well for me now, was not good ~ 10hours ago

It´s working wonderfully well since yesterday night! Played it for about 40 minutes when I got home. I hope not to get addicted as I got when playing New Leaf. lol.

I just noticed that turning the battery-saving option on makes the game a little sluggish. Better leave that option off.

Thanks a lot for everyone that accepted me as a friend

Some of you have already stopped playing, so I'll be deleting those who haven't logged in two weeks.

And there is an update coming up!

Nintendo has just announced that the first major update for Animal Crossing: Pocket Camp will be coming soon to the game. The update will add two new feature which are Gardening and Clothes Crafting.

The first new feature is Gardening, which will allow you to grow different types of flowers in a brand new area that will be added to your campsite. Any friends that you have added to your friend’s list, can help you water your garden and you can do the same vice versa. 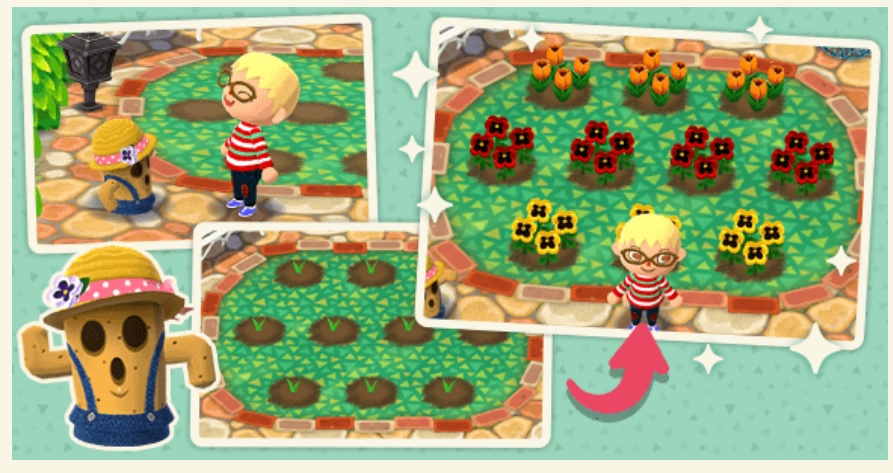 The second new feature coming is Clothes Crafting. Now you may have seen in your crafting menu that Clothes Crafting would be coming to the game soon but how does it work in this new update? It looks like you be able to call the Able Sisters and they can craft you tops, pants, shoes, and more. 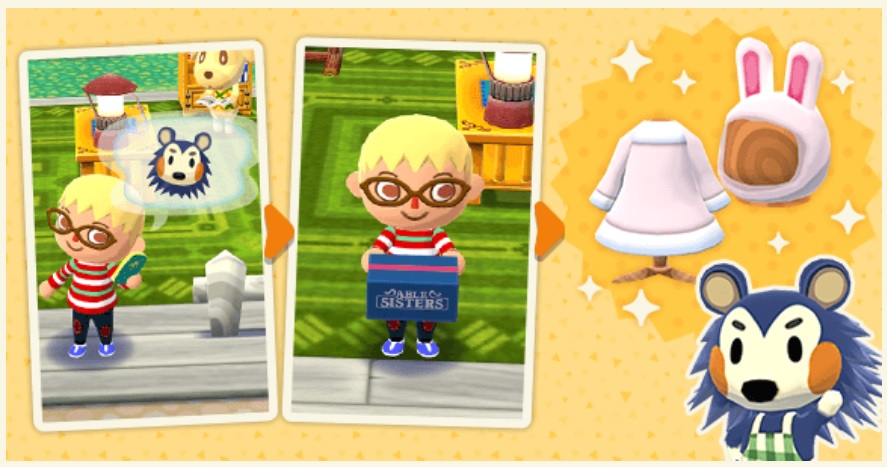 Finally the update will including a certain character to encounter in the game. Can you Animal Crossing fans guess who it might be? 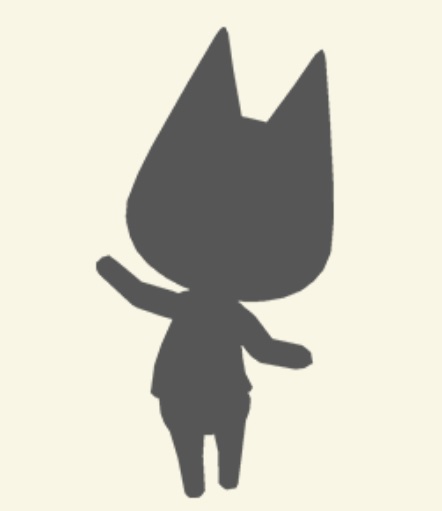