How good are the most recent movies? I stopped watching them a few years ago, since the quality was decreasing (especially that Kyurem movie was absolute trash).

Ever since after the Sinnoh one's they haven't been great in my opinion, except for the last one, Pokémon The Movie 20 I Choose You I found to be actually pretty ok. I'm pretty hopeful for this next one.

New movie reveal? Been waiting for this! 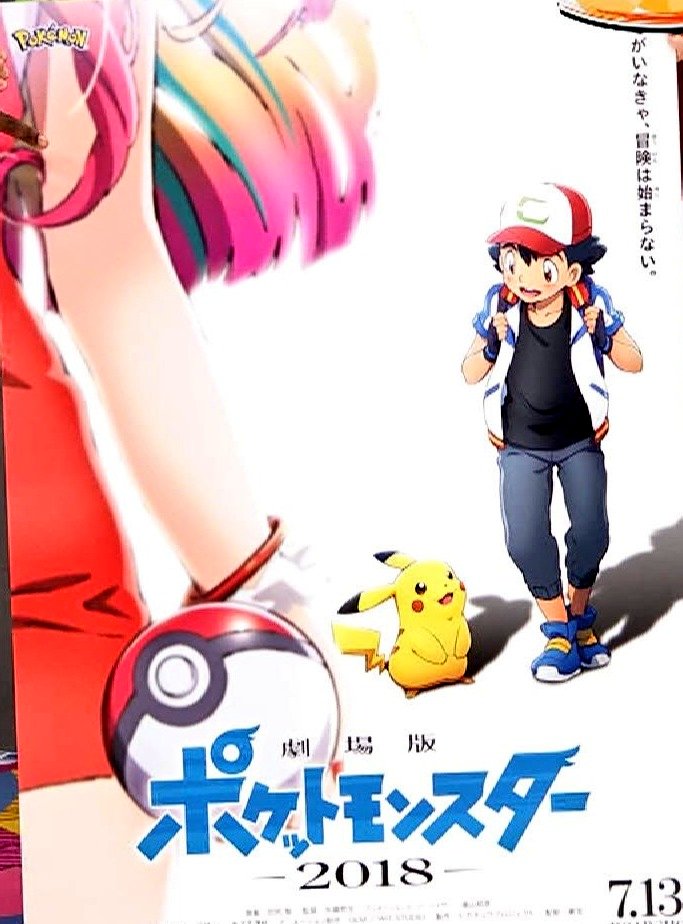 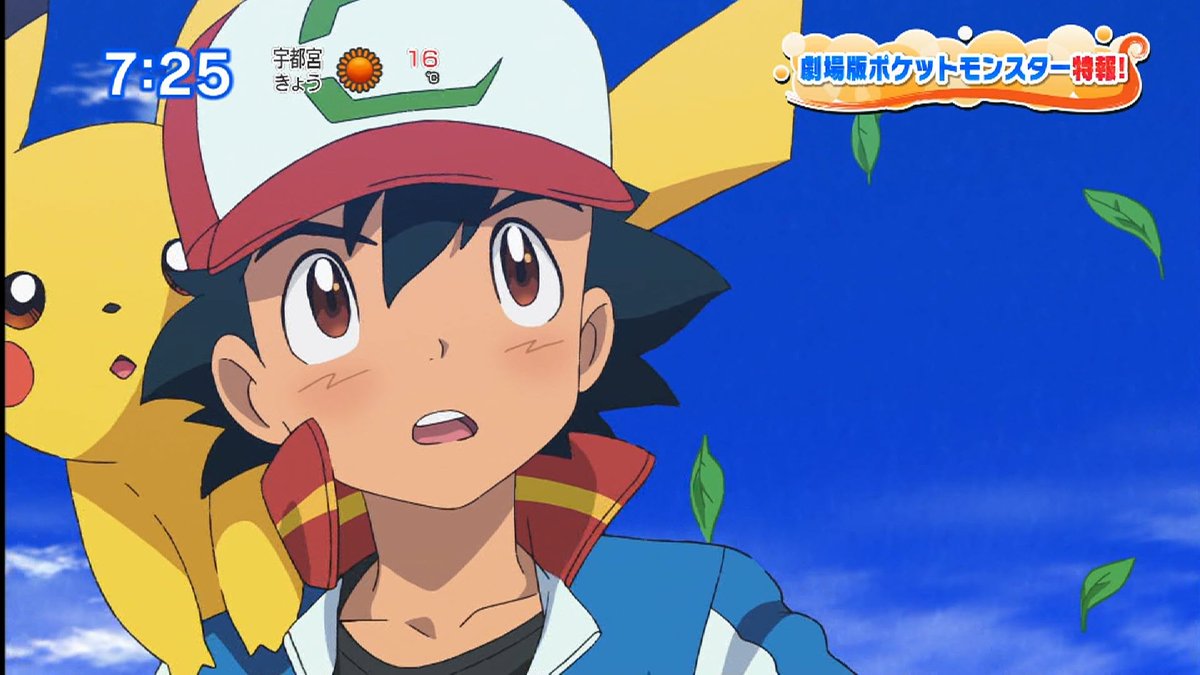 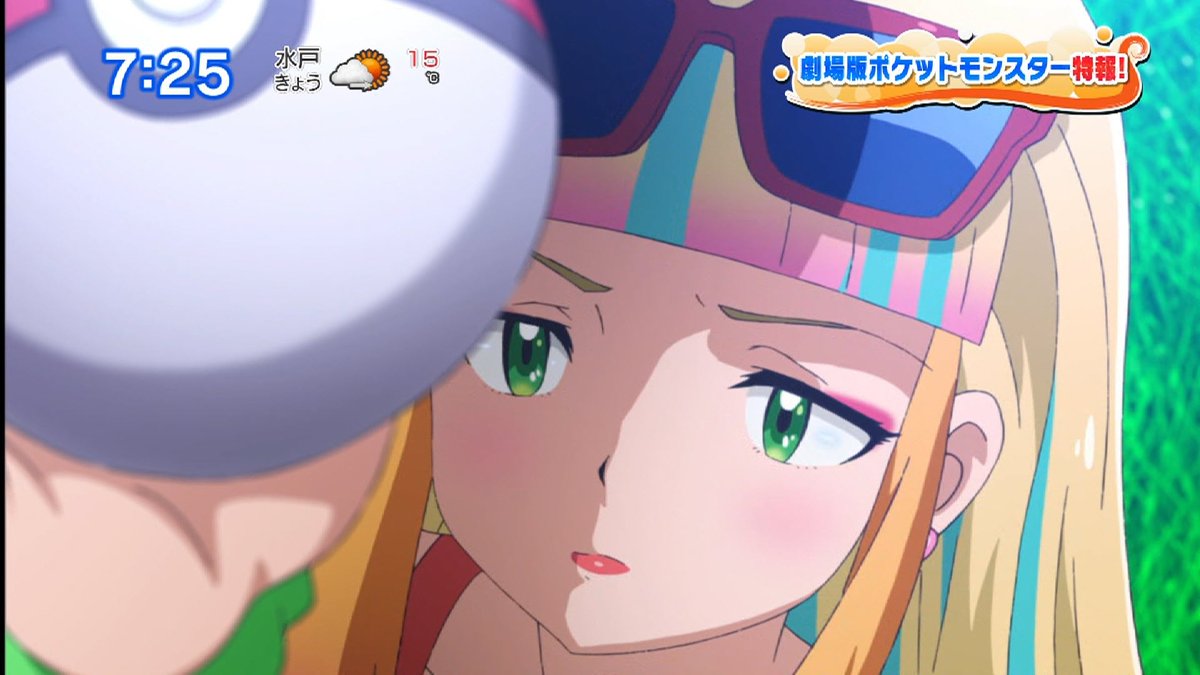 As an annual tradition each December, it has been announced that the world premiere of the upcoming movie due for release in Japan in July 2018 has aired on the Japanese variety show Oha Suta. This movie is tentatively called Pokémon The Movie 2018, with the title expected to change soon. This trailer showcases a lot of water,and pans over to Ash on a cliff showing that it continues on from the I Choose You Saga and as Ash has the hat from the previous movie. Then, the hat blows away to a female character. The art syle is different to the previous movies and the trailer featured Lugia's theme from The Power of One. It will release on July 13th 2018. We hope to have an official upload of the trailer soon so keep checking back.

But seriously though... is that all? Not even a proper name yet? Disappointing

I was hoping for more too, but I must say I personally love the art style.

I think the Pokémon movie's are starting to pick up in quality now, and having them break off the anime to their own separate thing is helping it do that.

I like new Ash´s Style, so New generation for 2018