Forums - Nintendo Discussion - Resident Evil: Revelations 1 and 2 will launch for Switch on Nov 28 in the West and Nov 30 in Japan

Yesterday, Famitsu revealed that Resident Evil Revelations 1 and 2 are coming to Switch in Japan on November 30. It didn’t take long for Capcom to follow up with some news for the west. Both games are slated for November 28 in North America and Europe.

On Switch, Capcom is including optional Joy-Con motion controls and HD Rumble compatibility. You can use the right Joy-Con to aim your shots and swing knife attacks, and flick it up to reload Shake the left Joy-Con to escape enemy attacks when grabbed.

The co-op Raid Mode can be played online in each game as well. In Revelations 2, local co-op is also an option by passing a single Joy-Con to a friend and take on the horde together. Fans can expect all DLC and episodes previously released for both games. 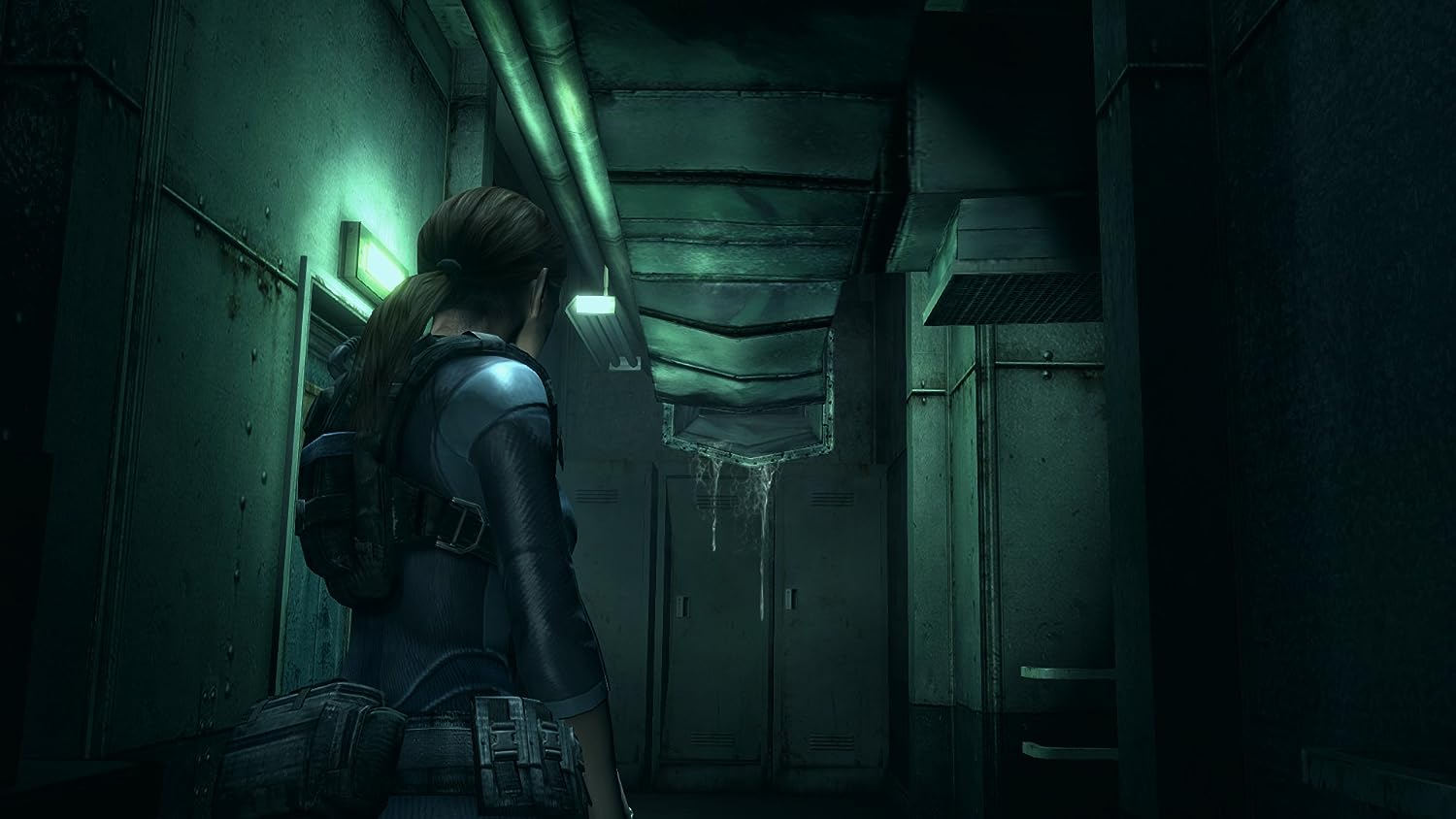 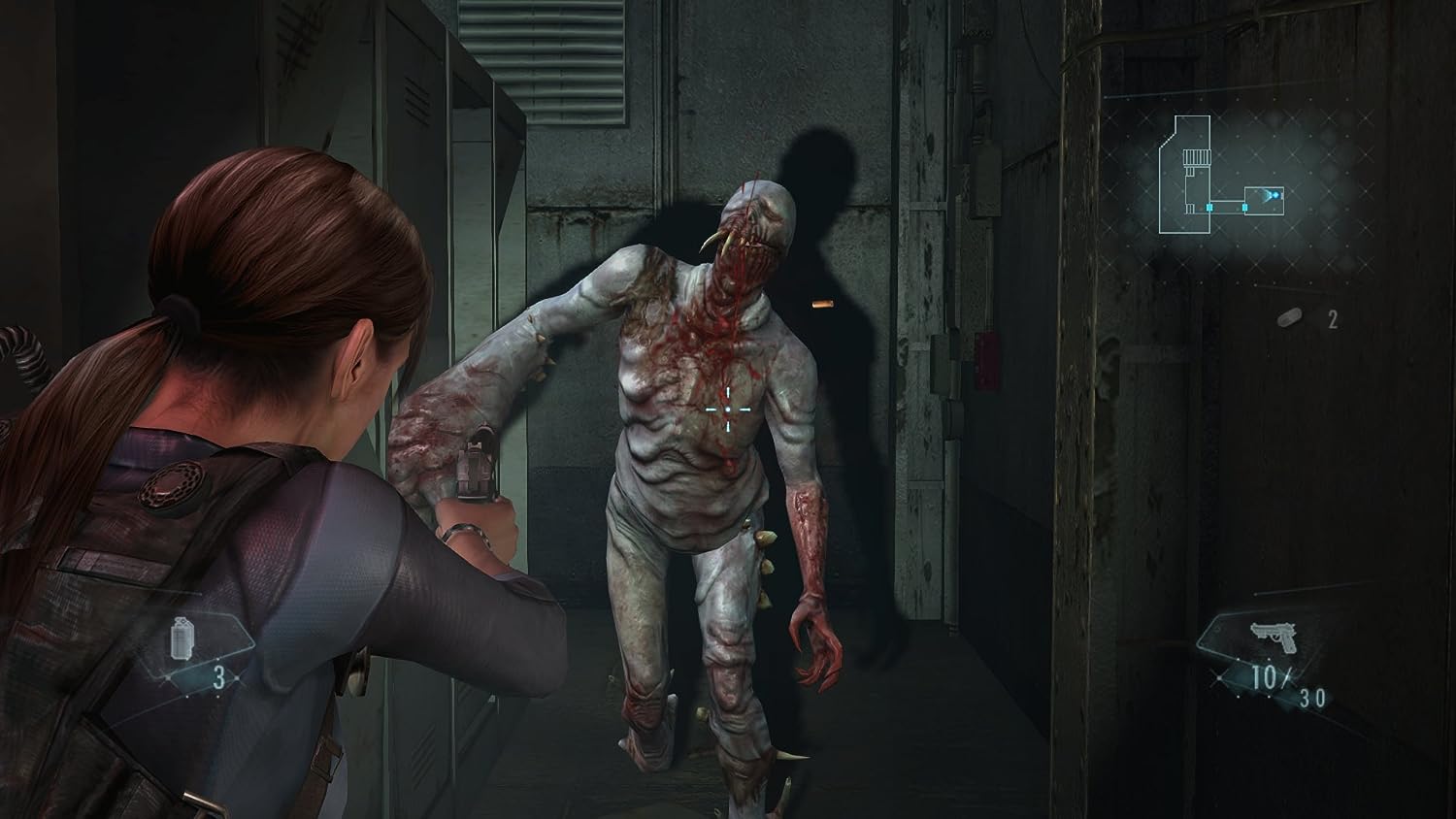 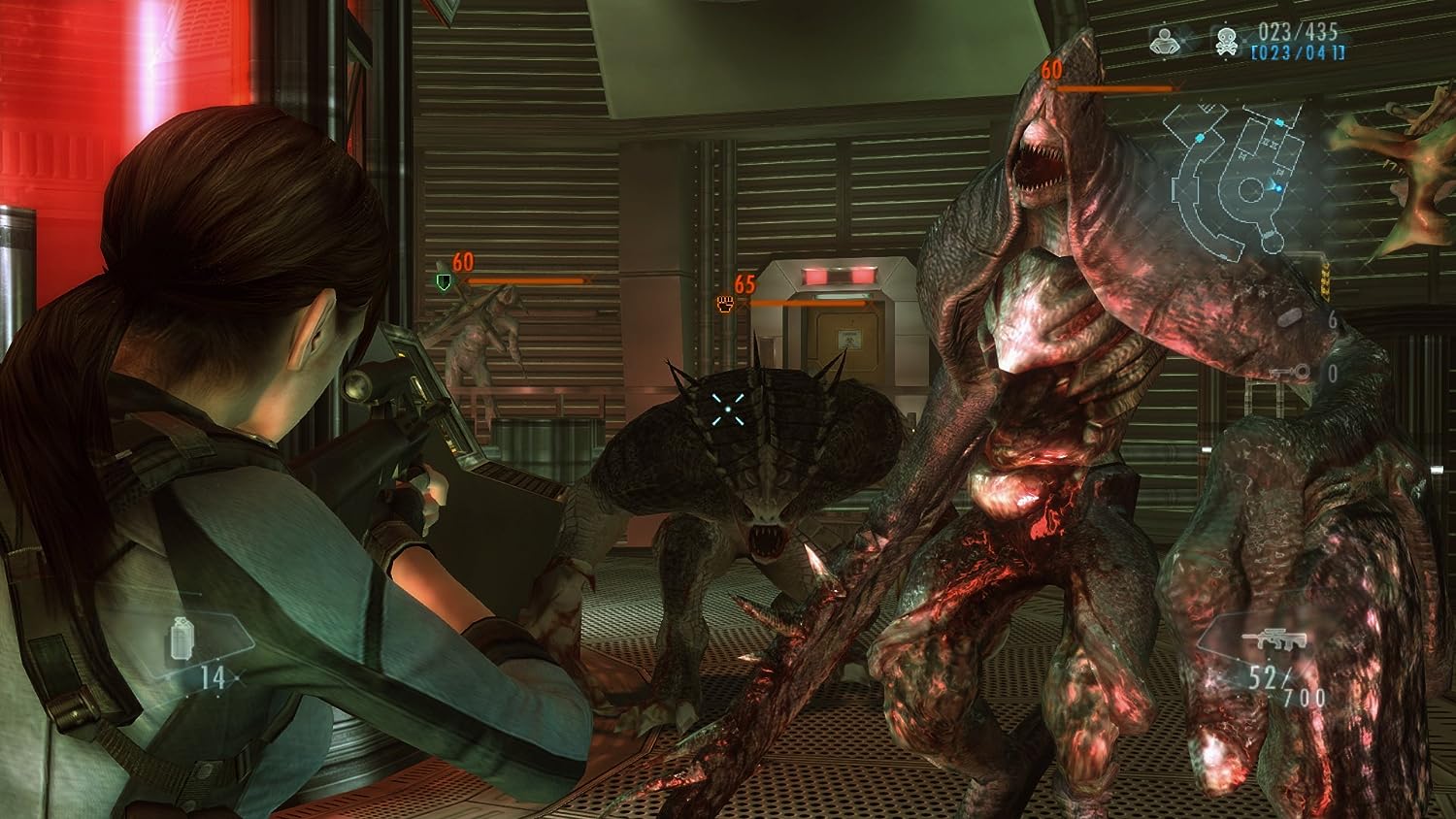 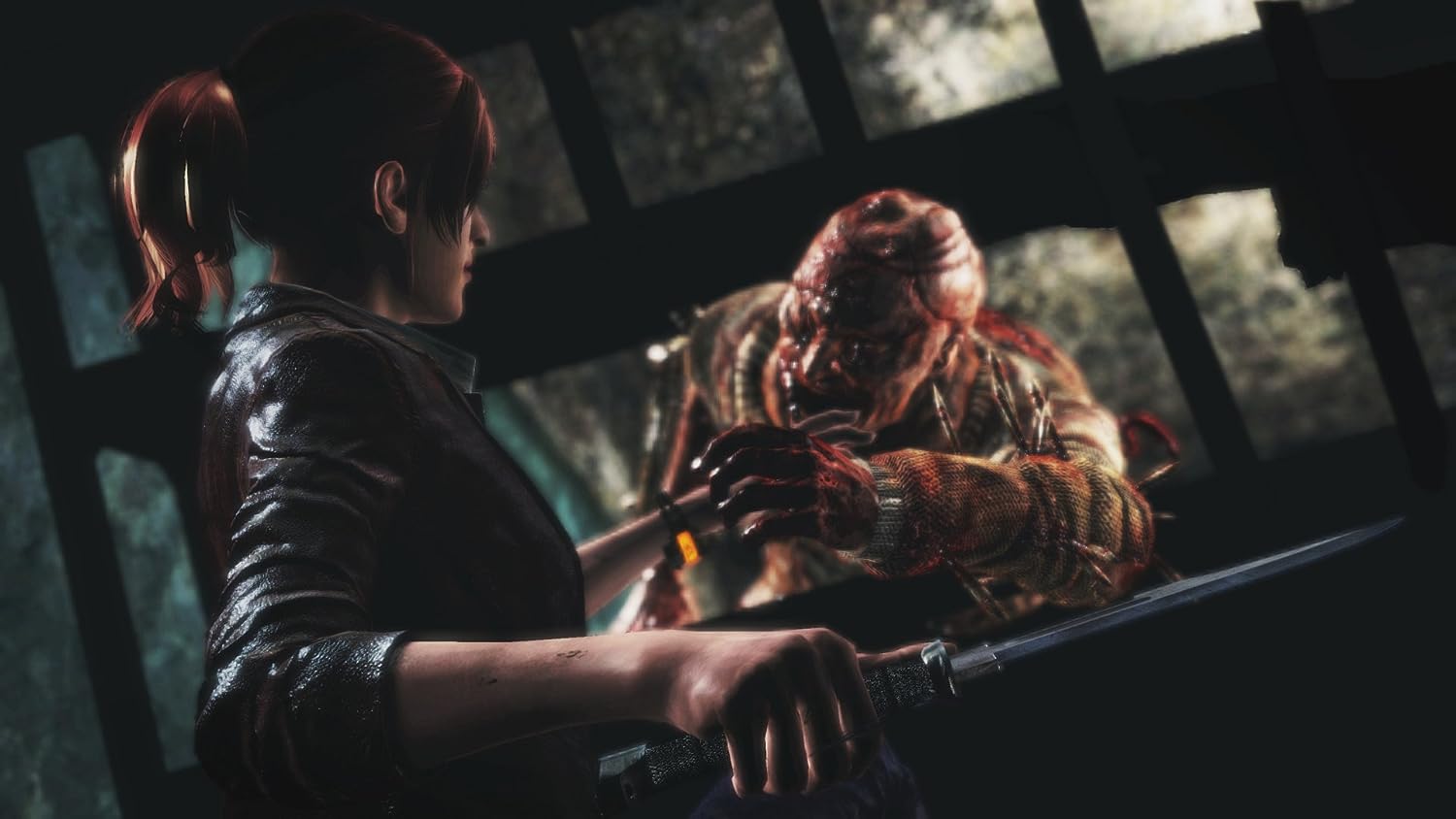 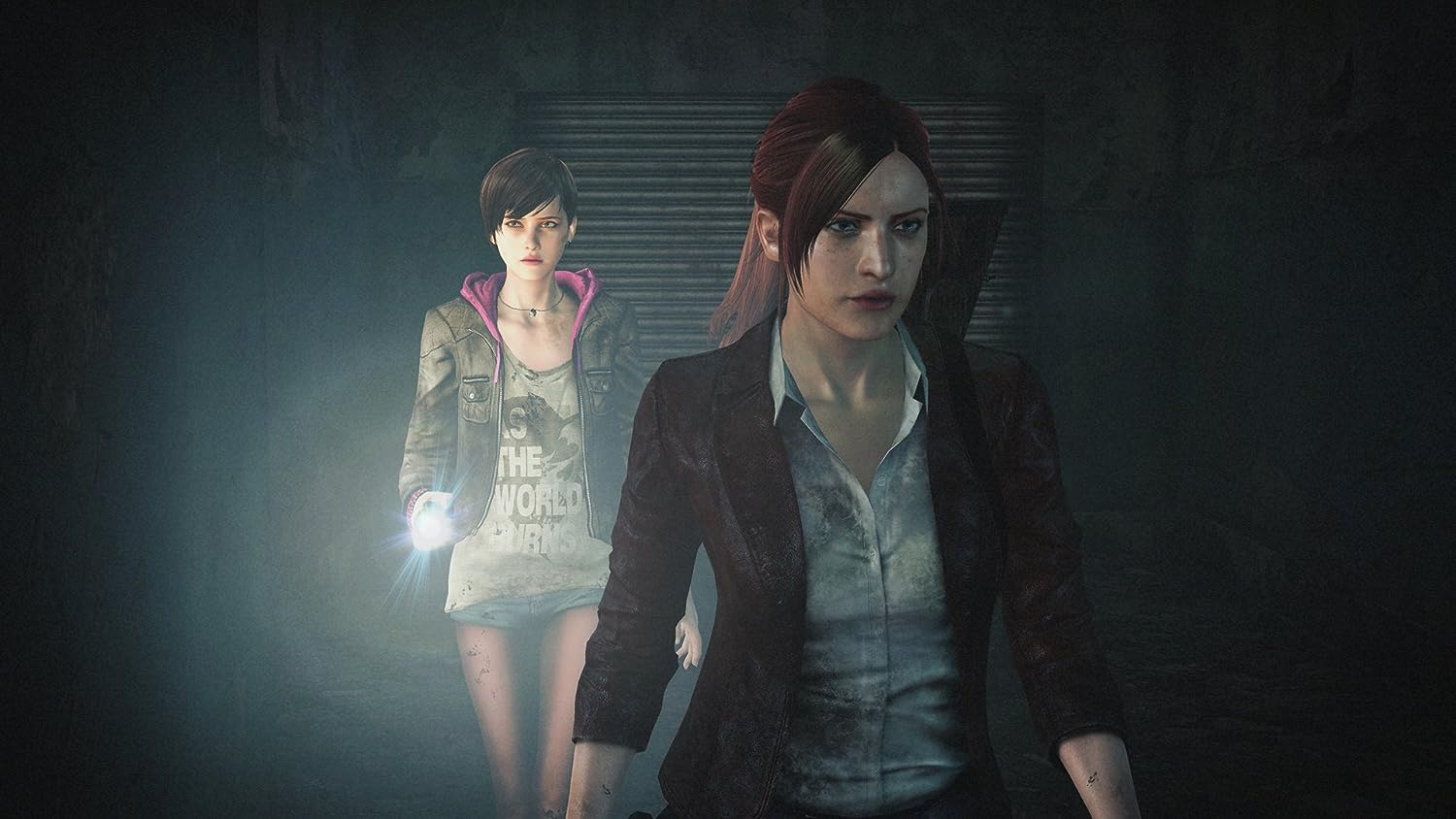 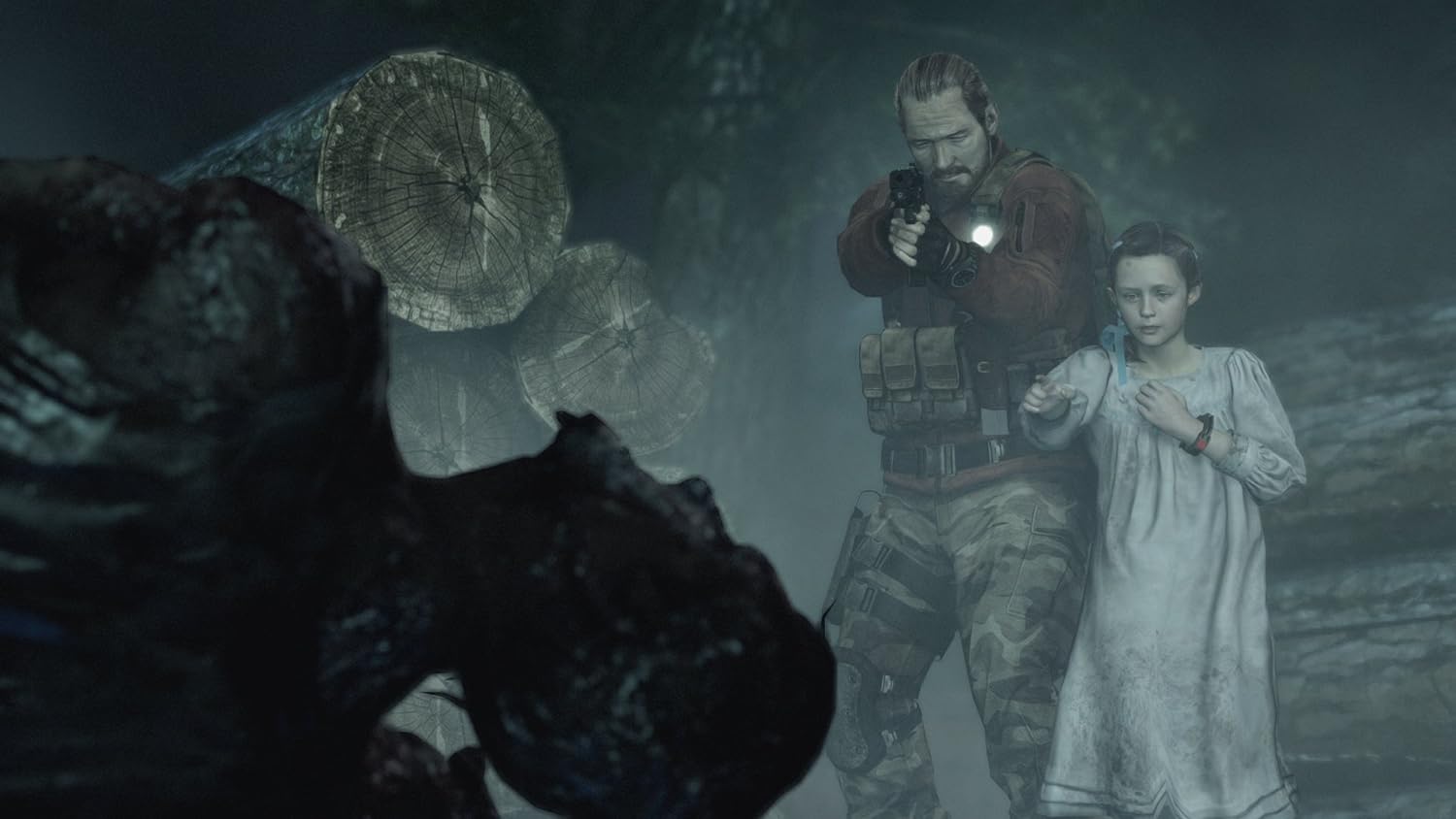 Dammit Capcom, can't you do anything right with the Switch? Every project you bring to the system is full of problems and nitpicks that anger the userbase. It's not that hard to fit the game on a bigger cartridge!

If I were a physical man, I would really find that annoying.

Revelations 1 was about 8 gigs iirc on Wii U and 360.  Revelations 2 was 18 gigs, all episodes.  That's 26 gigs.  So unless they've included 6 gigs worth of bells and whistles, then they're either being jackasses or cheapskates.  Pick one.

Beyond that, it makes it also even the more annoying since the larger game is the one that you need to download.

So 18 gigs, probably minimum, are taken away from Switch's small HD. 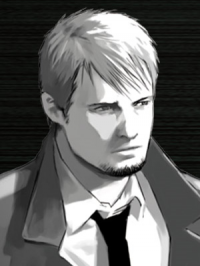 Bad move Capcom. Don't count with my money for this. I'm sure they'll say that their support for switch will depend on its sales...