I hope I don't like sound I'm bashing the Xbox, because I really do think it was a great console. But what was the reason for gamers chosing the Xbox over the GameCube?

There's really nothing more to it. 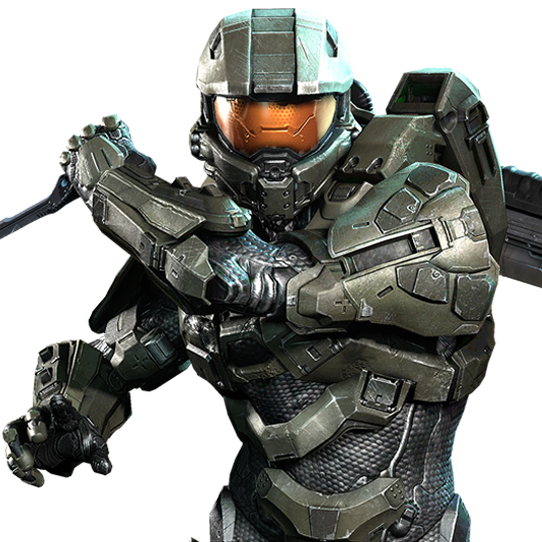 Halo was a phenomenon.

Some will say the Xbox never really did outsell the GC.

They would be wrong.

Well, in terms of profitability the XBox is the biggest console failure ever, but Halo did really help it sell more than the GameCube.

Hey Chief, why did the Xbox outsold the Gamecube?