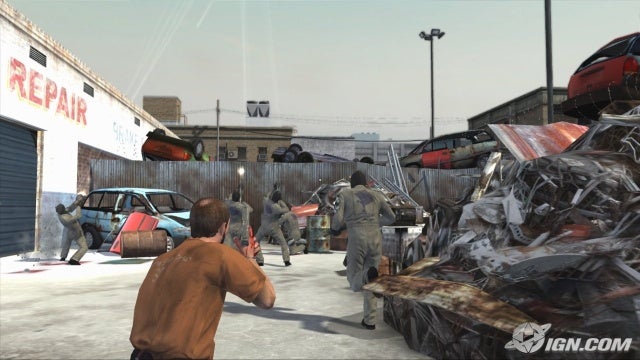 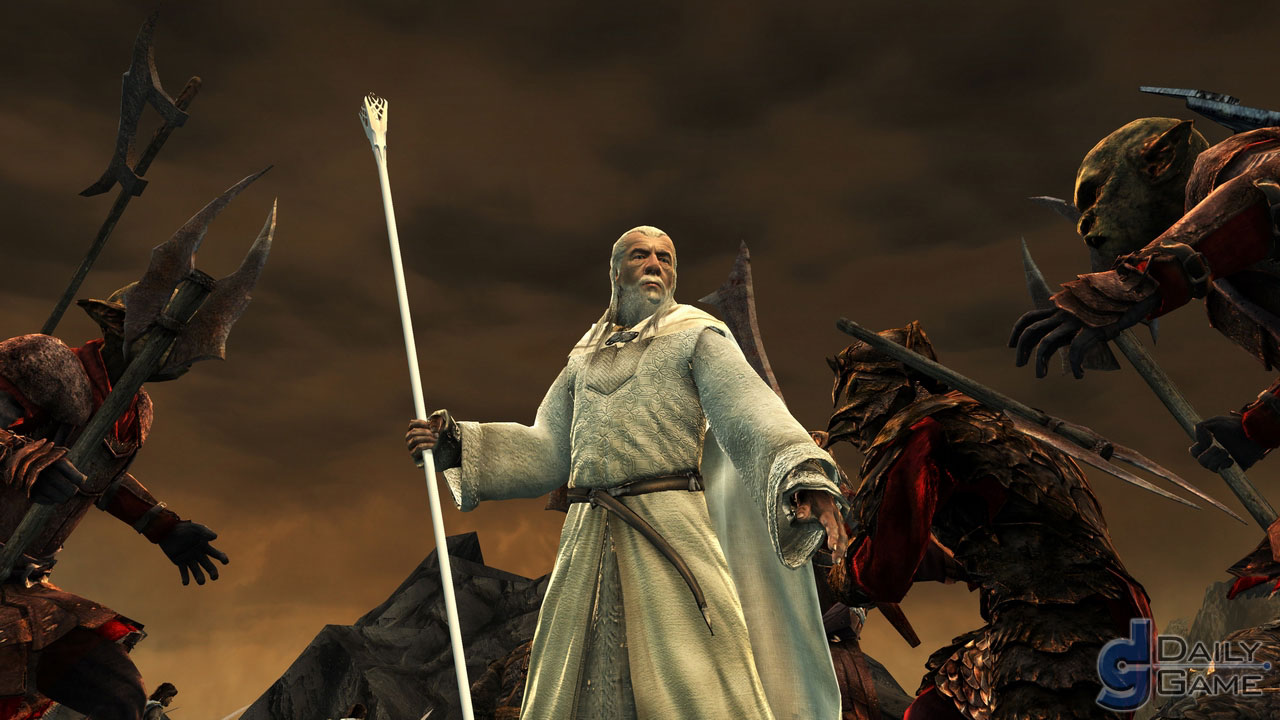 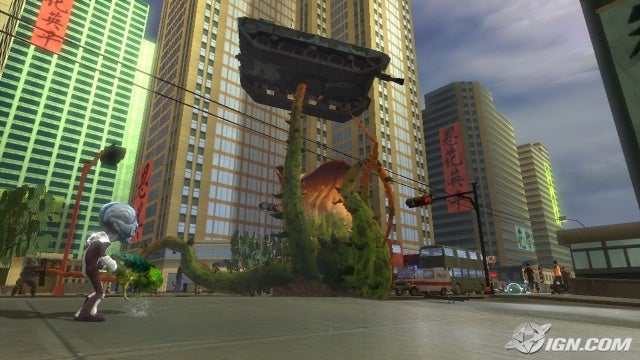 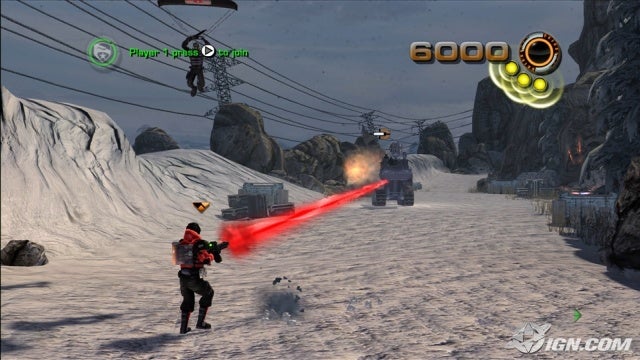 That's it folks, the worst looking games on the HD consoles. I'm sure you'll find more and your free to post them. This just goes to show you that when someone says that Dante's Inferno is worst looking game ever, that they are wrong and then you can send them this thread to show them how wrong they are.

I'd also like to thank Lurkerwithnosoul for coming up with the idea, without his random creativity, this thread wouldn't have been made and I'm sure his crazy ideas will make for some great threads in the future.

I know it's not on the HD consoles but since it's a game from this gen I guess this is a good time to post a Cruisin' screenshot:

I think Asphalt on the DS actually looked better...

Consoles don't include the Wii?

It's overwhelming to think of all the games we could choose.

Where is Need for Speed Undercover?

That Leisure Suite Larry game must have the sinlge most ugly art design I've almost ever seen from screenshots of it.  As if the horrible textures, lighting, resolution, etc weren't awful enough just the plain art style of it makes it look horrendous.

Deadly Premonition (while it wasn't a terrible game) really had a lot of bland/flat textures and hideous visuals.

From those screenshots anyway, that looks like a bad Saturn/PS1 game that would have gone straight to the bargain bin... and sat there forever.