Directed by Hideki Kamiya, and their first game to be entirely self-owned and published.

It appears to be a giant-hero-fights-kaiju game along the lines of the Ultraman series. 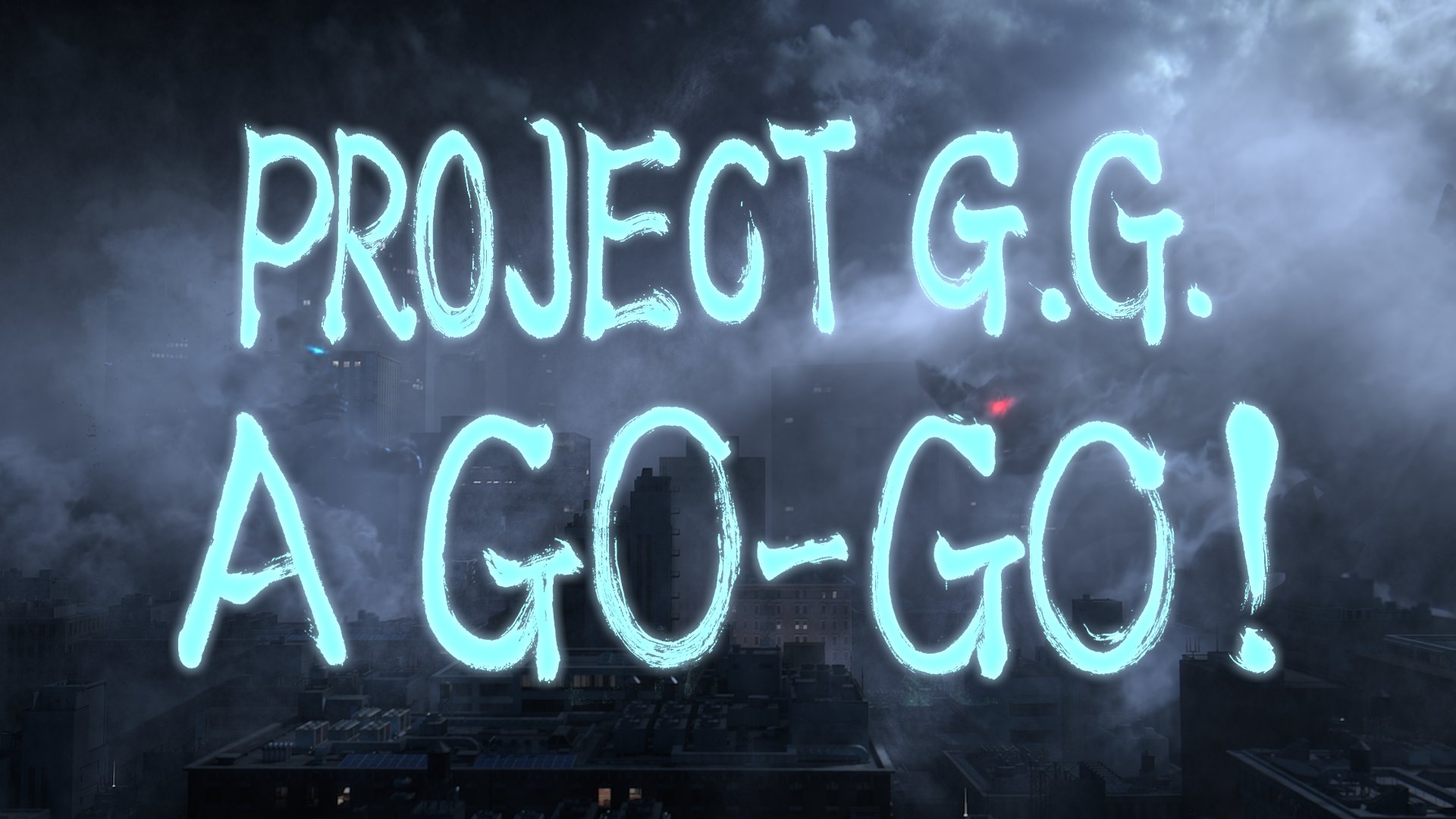 It’s my honor today, at long last, to announce an all-new, all-original project from Platinum Games. In the fourteen years since we founded this company, we’ve worked towards the dream of making and releasing a game based on a Platinum intellectual property. Now, we’re finally stepping up to that starting line.

What makes this new title different from what we’ve done before? Let me explain a bit, because I’m sure you’ll agree that this is a giant step for Platinum Games!

We’ve made a wide variety of games throughout our history, sometimes based on existing properties, like NieR: Automata; sometimes wholly original stories, like Bayonetta and Astral Chain. Our work has found a core of passionate fans who trust us to deliver high-quality action games.

But Platinum Games has thus far only been a developer. That means we make the games, and that’s it. All of our titles up until now have been made under contracts, with cooperation and funding from the publishers who distribute them.

Of course, everyone at Platinum and I are extremely grateful for the relationship that we’ve made with all of you through the games we’ve made so far. But ultimately, all of those games belong to publishers. Any and all decisions about how those games are promoted, how their content is used, and so on, are entirely up to the publisher.

As a creator, it’s hard not to think of my games as my children. After all, it takes a lot of hard work to raise them up, and a lot of love, too. However, once they’re done, any choices about them are entirely out of my hands. So, for example, no matter how many times people tell me, “You should make a sequel to this game,” or, “I’d love to see it on that console,” there’s nothing I can do about it.

Which brings us to Project G.G. (that’s just a working title, by the way). Project G.G. is different. Unlike any of the games we’ve made so far, it’s going to be a 100 percent Platinum Games title. For everything from its setting and characters, to its game design and story, to how it’s promoted—Platinum Games is in full control.

Of course, that has its downsides, too. We’ll be taking on new risks that we’ve never had to assume before as a contracted developer. Having full control over the Project G.G. IP gives us a ton of freedom, but also a ton of responsibility. Still, I think we can harness that sense of responsibility and turn it into motivation to make Project G.G. the best game it can be.

Like I said before, with Project G.G., we’re stepping up to a starting line. The finish line is still a long way away. But I know I’m looking forward to running the race! I hope you’ll cheer us on.

And if you’d like to join us at Platinum as we start out on this new endeavor, I sincerely hope you’ll take a look at our jobs page and see if there’s a position that’s right for you.

On behalf of the Project G.G. team and all of PlatinumGames, thank you for your support!"

Thematically it is very underwhelming.

What are the other two superhero games? Wonderful 101, and what else?

Viewtiful Joe, from back before Platinum was Platinum.

Project Giant Robot, is that you!?

I thought so, but wasn't sure. 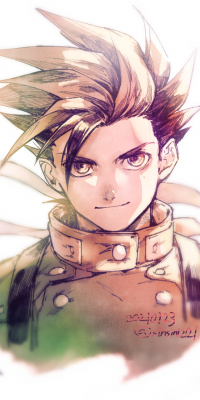 That font looks so completely out of place, if I didn't know any better, I'd say that some 5 year old edited all the text in over the actual trailer.