Forums - Microsoft Discussion - Phil Spencer: " I have Issues with VR, VR is non communal, non social " , Focus of Project Scarlett Because Our Customers Aren't Asking for It , Update : Phil Spencer : " Half Life Alix is amazing "

Phil Spencer during interview with Stevivor mentioned that Xbox Division will not participating on VR like what Playstation does right now.

He then explain why Xbox are not Joining in what his opinion about VR.

“Yeah,” he said with a frown. “I don’t love my quote there because I’m not trying to demean the work that people are doing in VR,”

he said, mirroring a follow-up to his opening statement in Sydney. Spencer think that VR is not fun for him,

and feel isolated and non communal for Xbox, Because Xbox is more of  comunal (local gaming multiplayer )

“I have some issues with VR — it’s isolating and I think of games as a communal, kind of together experience."

Phil mentioned that  Xbox gamers and gamers generally don’t want VR and never asked for Vr  nor do they expect it from the brand.

"We’re responding to what our customers are asking for and… nobody’s asking for VR,” Spencer said.

“The vast majority of our customers know if they want a VR experience, there’s places to go get those.

We see the volumes of those on PC and other places.”

Spencer admitted that some of the decision was based on cold hard cash, as “nobody’s selling millions and millions” of VR units for now.

But If Sony and other company success they will follow

“I think we might get there [eventually],” Spencer concluded. “But yeah, that’s not where our focus is.”

After that Shuhei Yoshida  respond on Tweeter

（´-`）.｡oO（we oftentimes work hard to make things that no customers are asking for them）

Well So the conclusion from i gather so far, Spencer think Xbox product is more about what customer and fans wants , no one asking no need to invent, pursuit or making it. He said VR is non social and non communal and for Him ,

He enjoyed games if it's  is comunal with multiplayer, social , local multiplayer and online multiplayer. So He is not focusing on VR right now,but if the time correct and VR getting popular and getting more profitable he might consider it.

My opinion and my response to Phil:

Just for comparison VR has growth since then, especially when Sony join the fray with PSVR and making VR when mainstream . It grew around 30% https://venturebeat.com/2019/01/24/superdata-vr-grew-30-in-2018-thanks-to-psvr-oculus-quest-will-be-2019s-hit/

According to SuperData’s Q4 2018 XR market report, Sony’s PlayStation VR became the market leader during the holiday quarter, selling 700,000 units — the largest number of headsets sold across any category. By contrast, the standalone Oculus Go sold 555,000 units, with the PC-tethered Oculus Rift and HTC Vive selling 160,000 and 130,000 headsets, respectively." 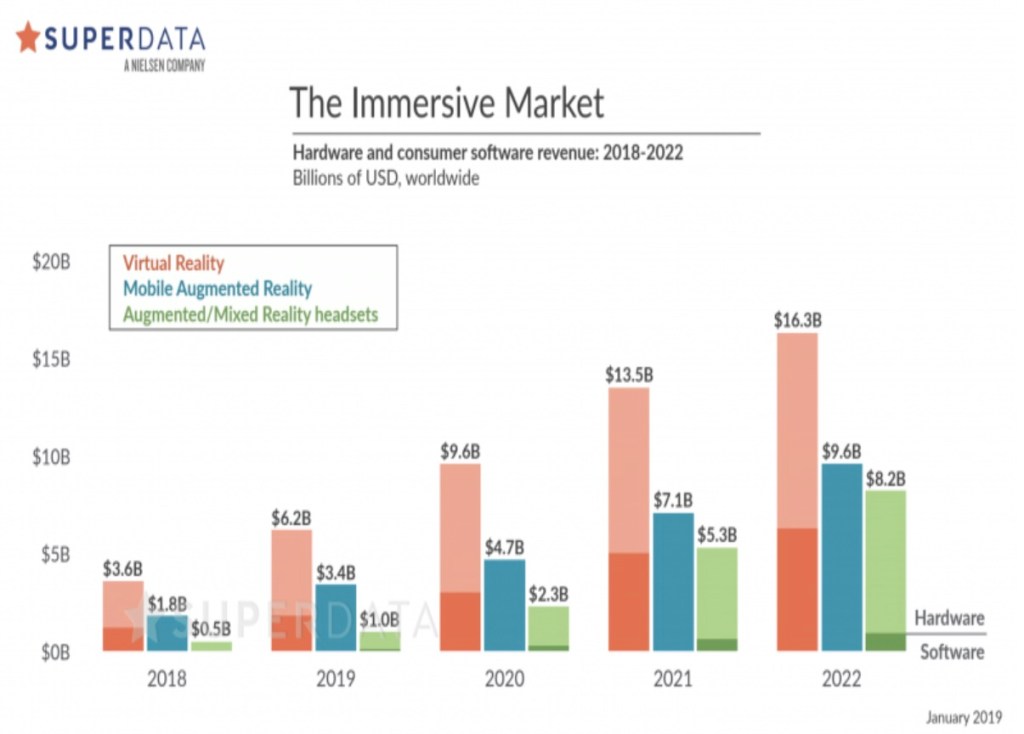 What i can see Xbox Division  probably afraid of doing something Like Kinect , they think experimental product is dangerous. Seeing , waiting  and following approach in business is what they are doing it for now . They want their fans, their consumer to decide and  dictated what Xbox want to be ( op notes ; well we are not asking for Cloud focus

) . And also isn't Microsoft already has VR,  and they already working hard on AR which is nobody asked?

Well this is bad for hardcore gamer  who interested in VR,  they only have limited choice with  PC or Playstation

The good thing if Xbox join VR competition , VR can be super competitive and help VR getting super affordable and better in technology overall. We could seeing an immersive VR yet affordable,  if big gaming company like Microsoft Xbox focus on VR, and will help on inventing great VR games along with Sony. Competition is great, it can hastened innovation, product, improvement , quality and lower the price.

Well I hope Nintendo will join the competition or perhaps Phil Spencer changing his mind, but for now Scarlet will not supporting VR device.

Director Tameem Antoniades said Ninja Theory experimented with VR during Hellblade’s development, and that virtual reality will dominate the industry in the future. 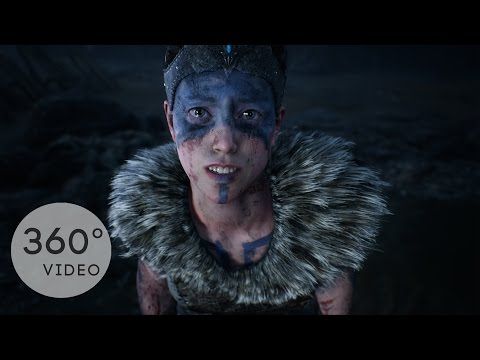 When asked by Wcftech if VR support was ever considered, Antoniades replied, “VR is something we’ve been experimenting with, and we’ve been using Hellblade as a testing ground…VR is most certainly going to be the dominant form of gaming. It’s just hard to see right now due to the bulky headsets, power and battery requirements. Every criticism against VR right now will be smashed by the time we get to third generation headsets.”

The studio is renowned for its lifelike performance capture character animation, and fans are eager to see what they can do with VR technology. But don’t expect anything soon- Hellblade hits store shelves August 8th, and Ninja Theory is likely to keep its focus there for the next few months.

Fair feedback. I've said publically, I love how our industry has pioneered: AI, physics, 3D, RT, VR/AR etc. For us, it's about focus on our innovations right now. I've played some great VR games, I got to play HL:Alyx in the summer, amazing. It's just not our focus with Scarlett

"I think of games as a communal, kind of together experience." Oh Phillip. Shut. UP. As if gaming is confined to the realm of the communal, and solo experiences aren't part of the mix. Solo both in terms of being a single player game, as well as something to be enjoyed when one is alone. Hoo-blah!

Good. Focus on the core gaming experience. If I want VR I can go to PC or PSVR, I just don’t want it so I don’t. I agree with him too that VR is a way to play games that isolates you from everyone else. Some prefer that and are in to that, more power to them.

"I think of games as a communal, kind of together experience."

Anyway good to know, money saved on not buying Scarlett will go to my next headset.

PS just continues to cement itself as the place to play next gen for core gamers. It just has everything. It will have great Sony exclusives pushing the HW to the fullest, that you can only get on PS5. Maybe on PS Now, its own streaming service, a few months to a year later. It'll actually have another immersive way to play, PS VR 1/2, while MS didn't deliver on their promise of VR. And if rumors are correct, it'll be B/C with more than just PS4. Just no reason to switch.

I agree with him, VR is just a waste of time. It isn’t supported properly so why should I care about it

I agree that it isn't supported, but Resident Evil 7 in VR is probably one of my favorite game experiences ever.  I think we are a generation or two away technology wise for VR to be where it needs to be with frame rates and graphics.

I feel like i've said this multiple times just recently, but I think the whole "nobody asked for this, therefore it shouldn't be made" type of logic is dumb because if things were created based on only what people were "asking for" nothing new would ever be created nor would there be any innovation or moving forward, so I don't really like seeing Phil say similar things to that. It's a good thing to want to listen to what your customers want, but it shouldn't dictate you from doing new things. If they just generally have no interest in it that's fine though, I just don't want it to be they feel they can't go near it because "nobody's asking for it".

Just look at Nintendo with Ring Fit Adventure or Nintendo Labo. There were probably people trying to say the same things with those, but it's an innovative and fresh idea that wouldn't be made at all if it was dictated on 'who asked for this" because people would only ever ask for the same stuff. Or Valve with Half-Life: Alyx.

Last edited by FloatingWaffles - on 26 November 2019

I can’t justify getting a whole headset and all the extra stuff for one really good experience. Even as VR technology gets better, does it matter if it isn’t supported? I can’t imagine too many games being developed normally and for vr

Perfect! I would really hate it if any MS studio wasted their time making VR games.