"We got a glimpse at both “Easy” and “Normal” modes from the in-game option menus, and producer Yoshinori Kitase then showed us a new combat mode, named “Classic Mode.”

In the original Final Fantasy VII, you would wait around until the ATB Gauge fills up, and then select a move to initiate your attack. With Classic Mode in Final Fantasy VII Remake the team have re-created the same style of play!

In standard modes, the ATB Gauge fills up by repeatedly attacking your enemy, but in Classic Mode this aspect of gameplay is handled automatically. The player does not need to do anything and the character fights automatically, charging up their ATB Gauge.

"Finally, we got a closer look at one of the boss fights in the game. In this segment we saw Cloud, Tifa, and Aerith take on Aps in the sewers of Midgar.

Aerith’s standard attacks are long-ranged, and pressing the Triangle button uses her unique character ability “Tempest.” Her Holy Circle ability creates an area in the battlefield, and any spell used within the area is cast repeatedly.

During this boss battle, Cloud had the Ifrit Summon Materia equipped. And because of this, Cloud’s attacks caused his Summon Gauge to eventually fill up completely over time..

With a filled Summon, we saw Cloud summon Ifrit, who remained on the battlefield.

Summons are typically controlled by the AI, but we saw Cloud spend his ATB charges to make Ifrit use his unique abilities, such as Flare Burst and Crimson Dive!

Ifrit remained on the battlefield fighting until Cloud’s Summon Gauge depleted, at which point Ifrit unleashed his ultimate attack: Hellfire!

Each character can equip up to one Summon Materia each, and while playing Final Fantasy VII Remake it’ll be up to the player to decide which Summon to equip, depending on the battlefield and enemy!" courtesy of Gematsu

Rest assure this games has been fan dream come true so far. So GOTY incoming.

It definitely looks better than I ever expected it to, but I'm still deeply concerned with this whole episodic content nonsense unless they dropped that.

Whole episode thing is over exaggerated, you are still getting a full length game.

It's overrated for you. For people who expect to experience the full FF VII story in one game, it definetly isn't. They will have to buy God knows how many different games. Each entry is gonna be a full game, we get that. And that's great for people like you who only care about how much time they can invest into this episodic experience. But for many other people, wondering how many games they will have to buy and how many years they'll have to wait for each one to launch... for a remake of a game that launched as a single title is definetly a major concern.

I thought it was already crystal clear and set in stone the fact this game will only cover Midgar. 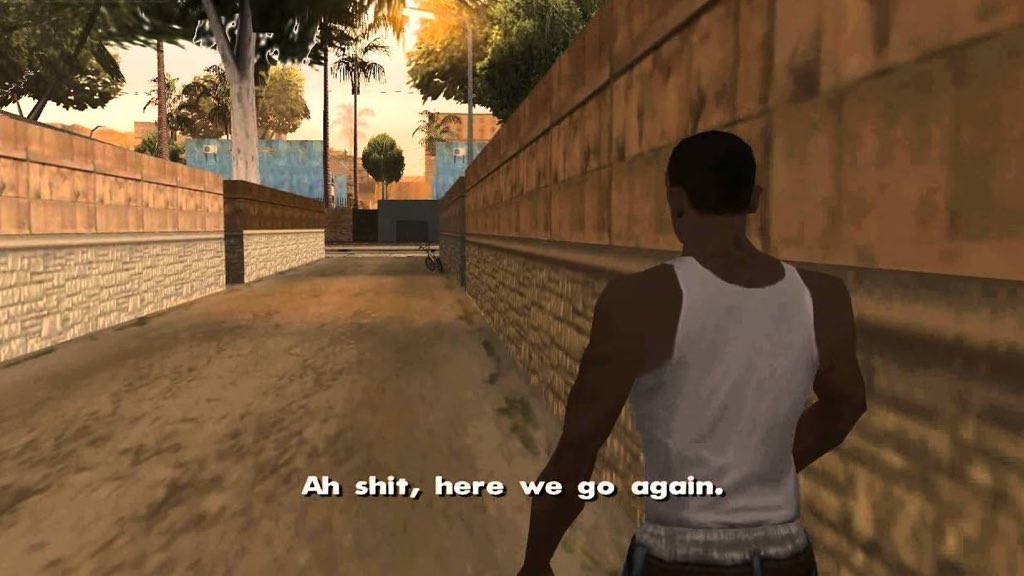 The purpose of remake is to bring all the content that previously unavailable because of hardware limitation and budget constraint, not include to add several others perspective from Crisis core, and dirge of cerberus and all minigames inside FF7 universe, and also the new perspective of open world and much bigger area.

For an example just look how big Resident Evil 2 remake is even it's still linear level and stage, FF7 remake will transform from 2d still image perspective of FF7 classic to 3d open area and world, imagine how many content they need to put to bring the world full of mission and others thing to do. 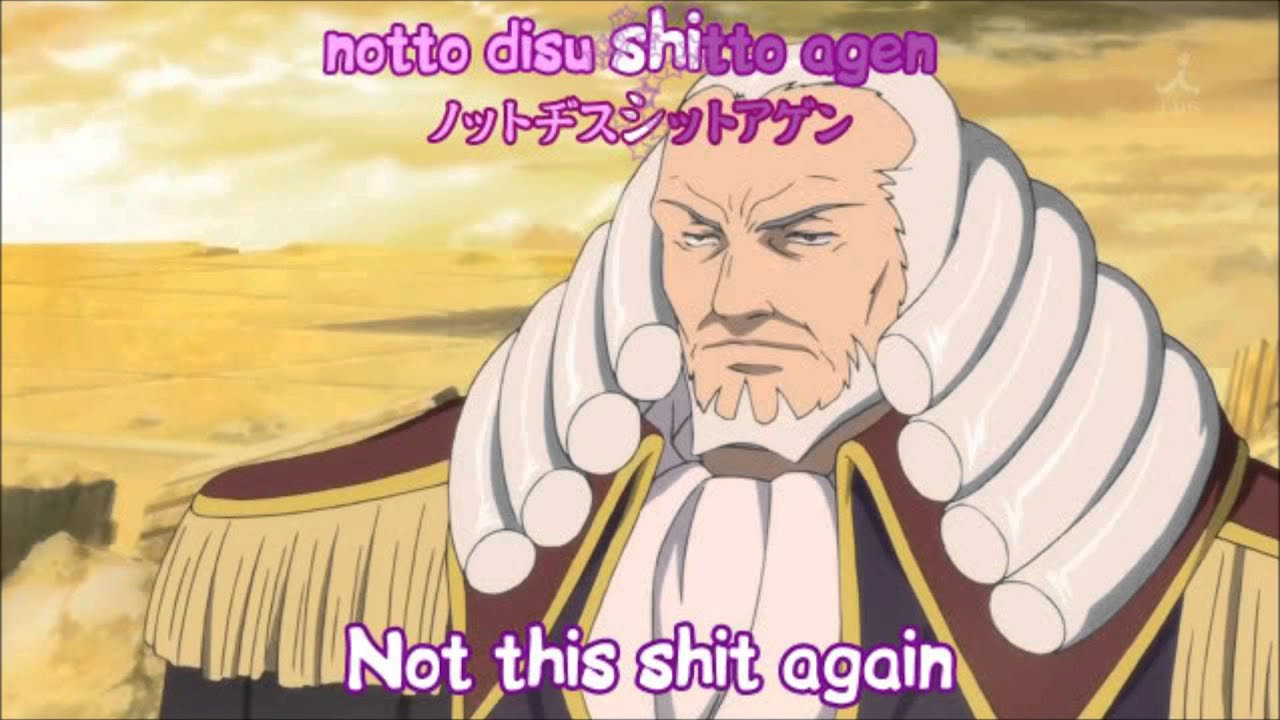 The problem is no one able to produce that kind of games in the limited amount of time. The games is just to big