Forums - Gaming Discussion - The Witcher 3: Wild Hunt is Officially Coming to Switch in 2019

" After multiple rumors appeared over the past couple week, The Witcher 3: Wild Hunt has now been confirmed to be coming to the Nintendo Switch.

The news of The Witcher 3 coming to the Switch was officially confirmed during today’s Nintendo Direct. The game was revealed via a new trailer that showed some footage of it in action. As you might expect, it looked like a downgrade compared to its counterparts on PS4, Xbox One, and PC, but that’s to be expected.

As of now, we don’t know exactly when The Witcher 3 will be coming to the new platform, but the trailer ended by saying it’ll be before the end of the year. "

My thought, well like i said in previous thread, it's possible and this is the result . A massive downgrade from my early short impression and the performance is still questionable.

But i am looking forward for more analysis from Digital Foundry. It does look like what low spec gamer predict . But finally a portable The Witcher 3 i guess if that make Switch owner happy , than why not?

It looks rough, but it's amazing it's on it at all. 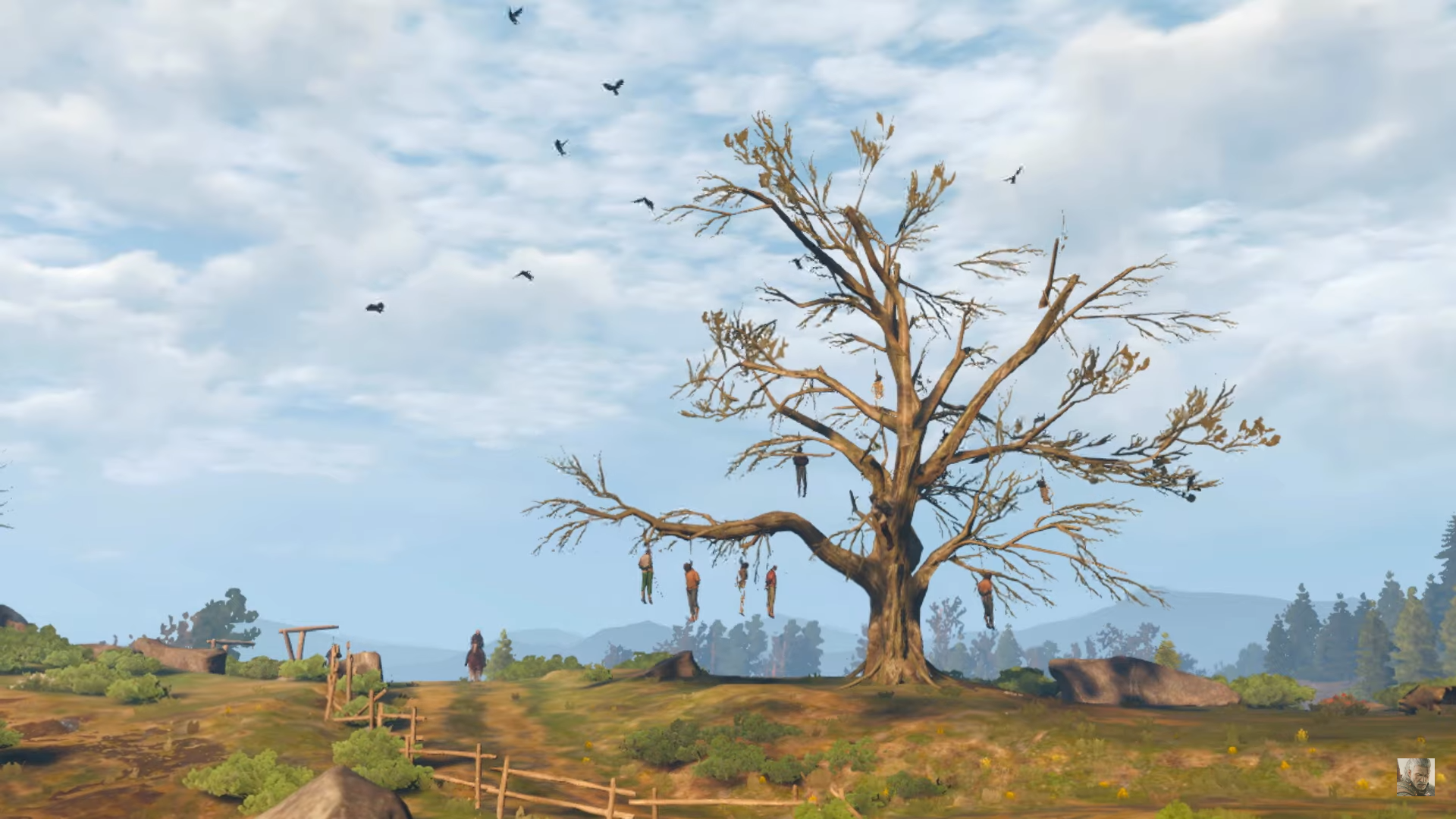 Good for people that never got to play it I guess. Truly one of the best games ever made. Looks like a big downgrade in graphics though...

Thanks to me someone making athread about this cute games port

If I get it I will only play it in portable mode.. on the TV it would look to bad.

It's already your second thread on this topic. The last time you claimed that the game will be unplayable on Switch, in addition to claiming that that was also Digital Foundry's conclusion.

Wonder if Panic Button is doing the port once again ?

But in portable mode you will only have 2 hours time of batteries life without extra batteries , and the graphic will be more worse because on portable mode the Switch is programed to run slow.

Is that wrong?  also Digital foundry did claim the same thing with  " careful words ". With my own words i don't even have to be carefull.  I just say in short sentence that "probably is unplayable " .