1.Sony Days of Play already happened before E3, which are a lot of price discount and console bundle and special console design

2.Sony State of Play already making a lot of buzz far before E3

5. PS5 announcement already stealing some hype and dominate the buzz and words among casual gamers and mainstream media

7. Final Fantasy 7 Remake steal  a lot of attention and create big Hype, and is coming exclusively for PS4

Also the persona 5 Royal trailer dropped yesterday on their youtube channel.
I still believe we will see more from sony in the next week or so. May be TLOU2 on 14th? As it the 6th anniversary of the original.

Not trying to be sarcastic or condescending, but do you think that's the actual reason? To me it seems like maybe that would be a good reason to put out in a PR statement, but as a company, it doesn't make sense for them to decide to just let others have a turn just to be nice.

More likely, I think they probably have determined that not going to E3 is a more profitable move for the company, and they will use other channels to make up any potential loss of interest. But that doesn't read as nicely as a press release. 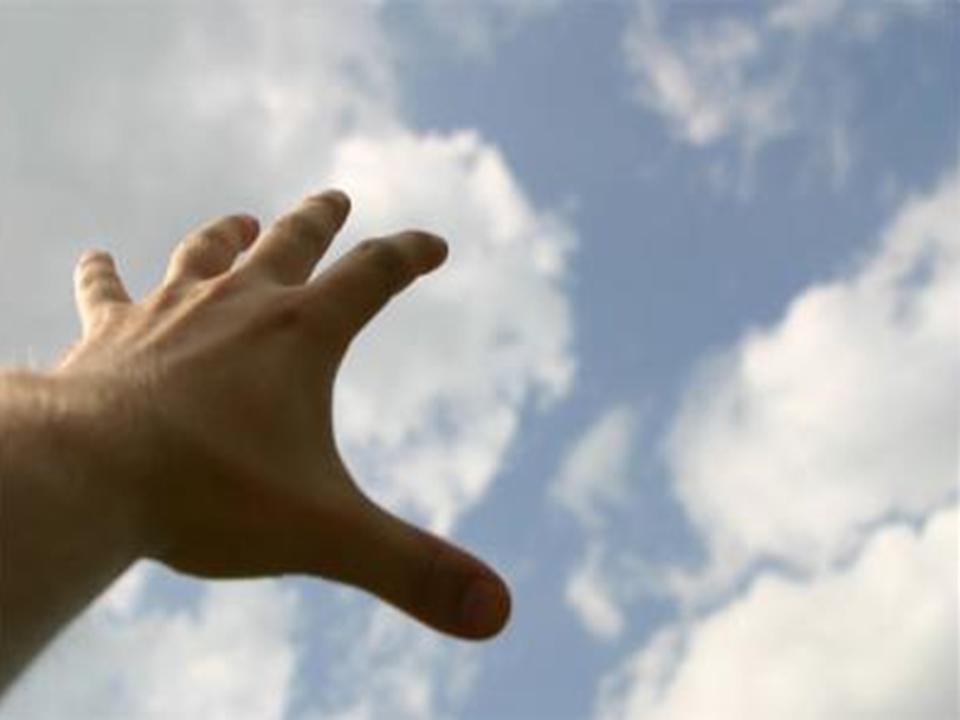 I kinda believe it.

Any of the games I found interesting during the MS conference(DB, Tales, Ring) are coming to the PS4.
I don't care who advertises them. So XB advertising them is just the same as Sony doing it.

Almost every game at the SE is coming to PS. Other than last remnant.
And the two games I found interesting at ubisoft (gods and monster) and Watch dogs 3 are also on PS.

Nothing much left for Sony to even advertise at a conference this year. So just let the others do the work for you.

Interested to see how they overlap with the Nintendo conference. Because there were quite a few games I may get on the switch instead. So will Nintendo advertise what was already advertised or go another route.

I think there are a whole host of reasons why Sony decided to skip E3 this year...but whatever negative press they would have saw was going to be quickly overshadowed by the likes of FF7R, like FF7 did 22 years ago with the original Playstation.

Sure. I guess I meant more of the "announced" games. Anything mentioned at that conference. I guess I could have added that in.

And sony isnt getting bad press like MS did with his presentations. Most of the xbox centric channel on youtube were on suicide watch. Dealer, rand, crapgamer, nextgen, etc.