It has faults, such as the super easy northwest dungeon, anything involving Yunobo, or that atrocity of a final boss.

The combat as a whole is definitely not a weak part of the game, if anything it's one of the best and easily the best combat Zelda's had. Battles require actual brains to be won, as you are usually overpowered by enemies and have to be on your toes and use everything you have, including the environment, to your favor. The fact that the Trial of the Sword is not only focusing on combat, but again approaching it in this interesting way of building environments around it, and giving you few tools to work with, is just awesome.

As for the story being the worst in Zelda history, no. Just because 98% of your play time with the game doesn't revolve around plot points or cutscenes doesn't mean the 2% that do are underwhelming - in fact, those 2% alone are not only among the best stories in any Zelda game, but also among the longest and most complex, with several interesting characters rather than just 2 or 3. If anything, I'd say the only Zelda game that has a definitely better story is Skyward Sword, all the others are on par at best.

Let's be real here. This alone makes the DLC worth it. 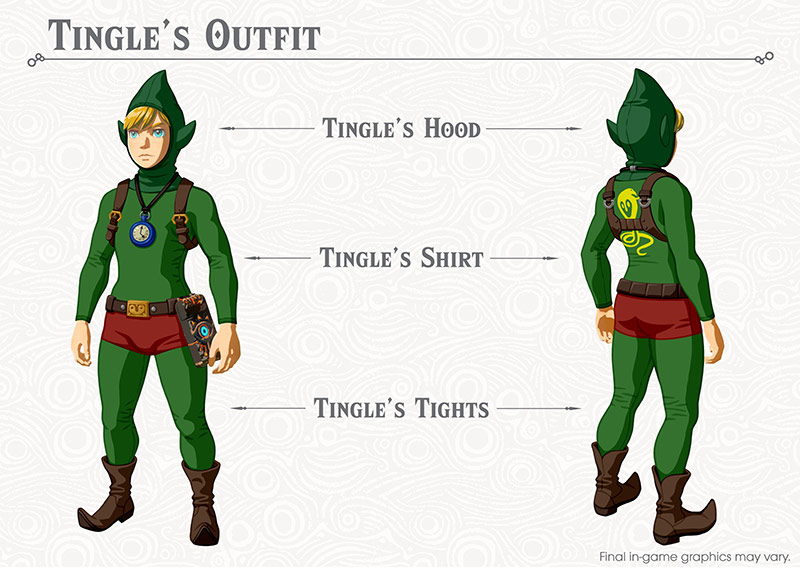 Is there really a point in complaining? Even if you skip it, you got 100+ hours of gameplay from a $60 game. That's amazing

I'm holding out for DLC 2. I have a feeling though that they aren't adding maps or dungeons to it though...

The story in 90% of Nintendo games is either weak or non-existant. :L

That area would need to be really big for me to reconsider. If it's only the size of the great plateau then nah.

I'm not complaining, just saying I don't think the DLC is worth it. The game itself is totally worth it of course.

But they haven't released info on dlc pack 3 yet except the name, so how you know?

This is likely going to go the same way as your resolution to not buy a Switch anytime soon because Nintendo will charge for online multiplayer and your braindead boycott of Fire Emblem Fates because Nintendo charged $80 for content that was fully deserving of costing $80.

I'm the same. The Champions were nice additions, but I don't exactly feel like I need more of their stories, given how everything was wrapped up and since they were mostly just slight variations of the Sages from previous games. A Calamity Ganon origin story would be much more interesting to me, given that's the real conflict of the story in the first place.

Still, I suppose it's a moot point since I already purchased the DLC.

Complaining was a wrong way to say it. Sorry about that

That's never a reason not to tell a company what you think about their products.  It's like saying no one should have expressed their feelings about horse armor because Oblivion was a great game.  If you don't draw a line then they'll keep going further and further across it.