Forums - Nintendo Discussion - NintenDomination! Your quest is over. We present you a new thread.

Welcome To The NintenDomination Thread!

Building on from the previous NintenDomination Thread created by Conegamer, this thread will continue to carry the legacy of NintenDomination! Basically, the main difference with this new thread is mainly a change in positions, with everything else remaining the same. Conegamer, Leadified, and Ultrashroomz will also help in supporting this thread. If you have any questions, concerns or recommendations about the changes feel free to respond.

This thread is like the nation threads for PlayStation and Xbox, but for Nintendo. This thread is a place where people can talk freely about anything and everything Nintendo-related without the needless "console wars" going around elsewhere. Consider it a safe haven, if you would.

In addition, I'll be posting some news here, and I'll be offering incentives for people to do the same whenever they find any in the thread. Tournaments will be held, usually on the weekends, so stay tuned to see if you would like to participate in them.

The Current/Upcoming Event for NintenDomination:

These are Nintendo Related Threads on this site that you should keep in mind of. 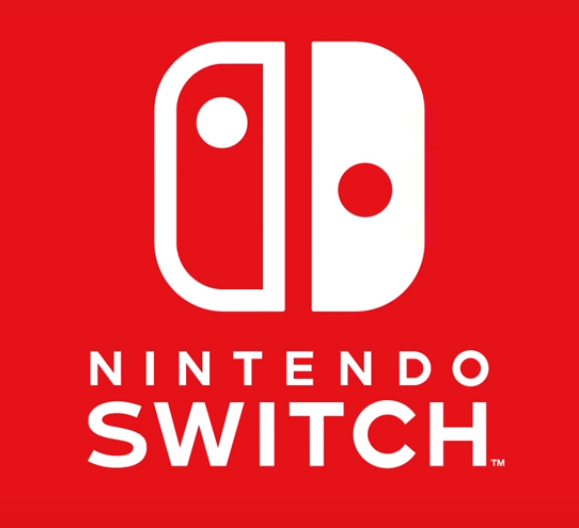 What's included in the box?

- The Nintendo Switch itself charges the Joy-cons (cannot be charged from Joy-con grips)
- Can connect with up to 7 other Nintendo Switches for local play
- Paid online services, free test trial until Fall 2017
- Region Free!
- Uses cartridges rather than discs
- USB charge cable to charge main unit
- No Miiverse or Streetpass Function

On the fence? Here are some things to think about..

+ Nintendo has decided to merge both their home console and handheld into one system so the Switch will not feel game droughts that the Wii U had because the merging of both development teams on one system
+ Taking the best of both worlds, you can play the Switch on the TV or as a handheld
- Buying the console at launch does not come bundled with any games so you need to buy them separately
[...] 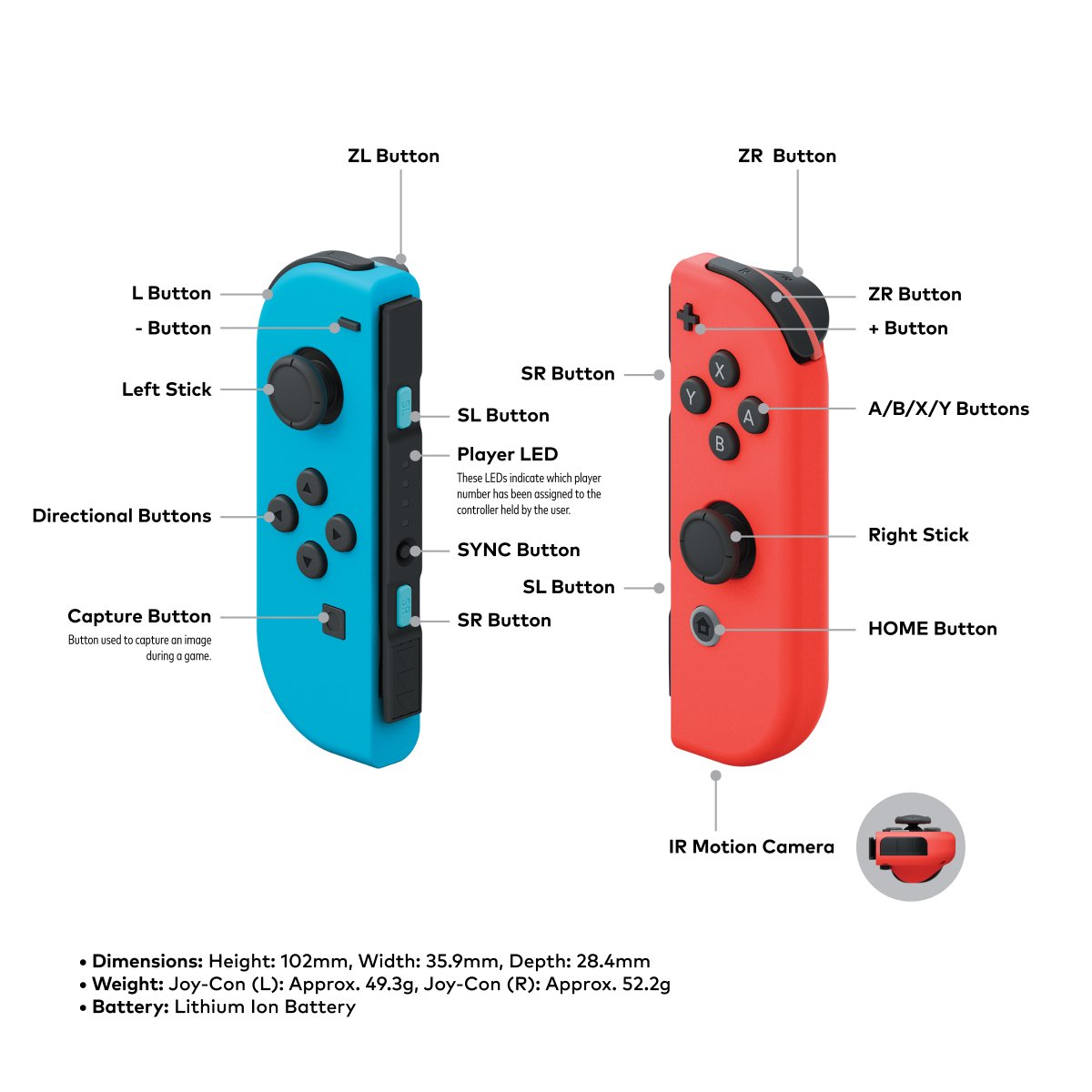