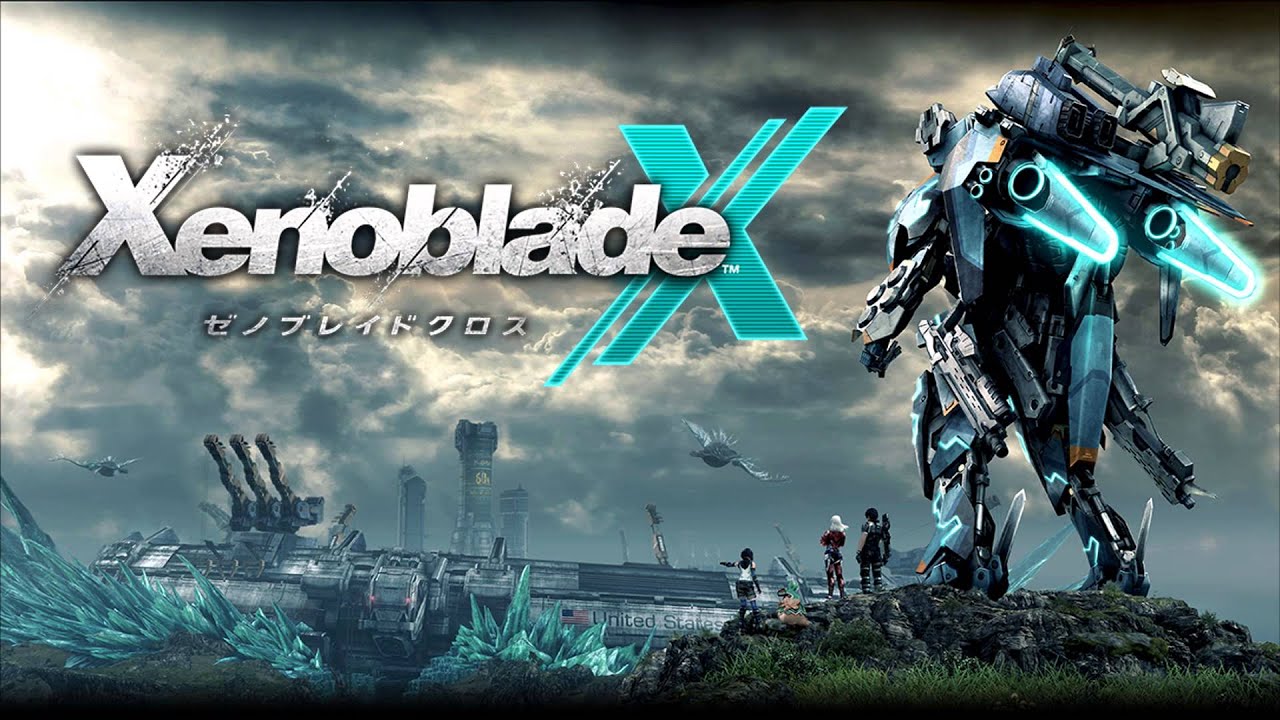 Welcome to the official Xenoblade Chronicles X thread! This thread will act as a hub for all things XCX related; be it news, Directs, discussions and what have you. Whilst the game is slated for a tentative "2015" release date in the west, the game is releasing in Japan very shortly and as such the information should be coming even faster than before.

XCX is a game which acts as a spiritual successor to Xenoblade Chronicles on the Wii. The premise of the game, set in 2054, features a group of survivors from Earth having crash landed on the Planet Mira, trying to create a new life and exploring their new surroundings; whilst still being chased from the aliens who forced them off Earth in the first place.

The gameplay will be familiar to anyone who played Xenoblade Chronicles, which has a major focus on open world exploration and free-flowing battles. One of the major new gameplay additions will be the "Dolls", large robot-like structures which can be used for quicker transportation and stronger battling.

Being a Wii U title, the GamePad will play a major role in the exploration of Planet Mira, acting as an "information terminal" for the player. Side-quests and factions will be a focal point of the title, and the game world will be approximately five times the size of the original Xenoblade.

The world of XCX is split over five major areas or zones, covering approximately 400 square kilometres. These areas are: 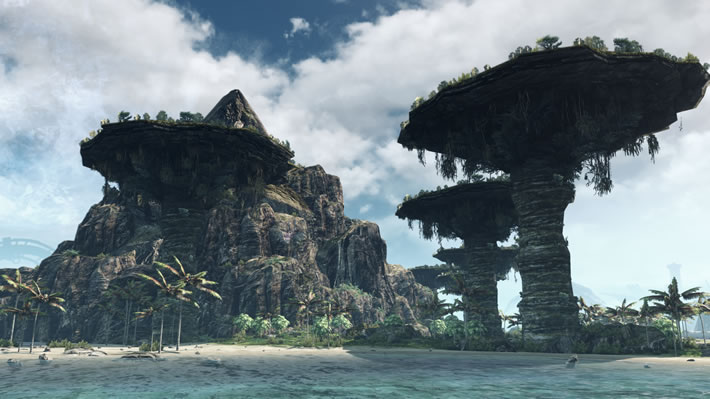 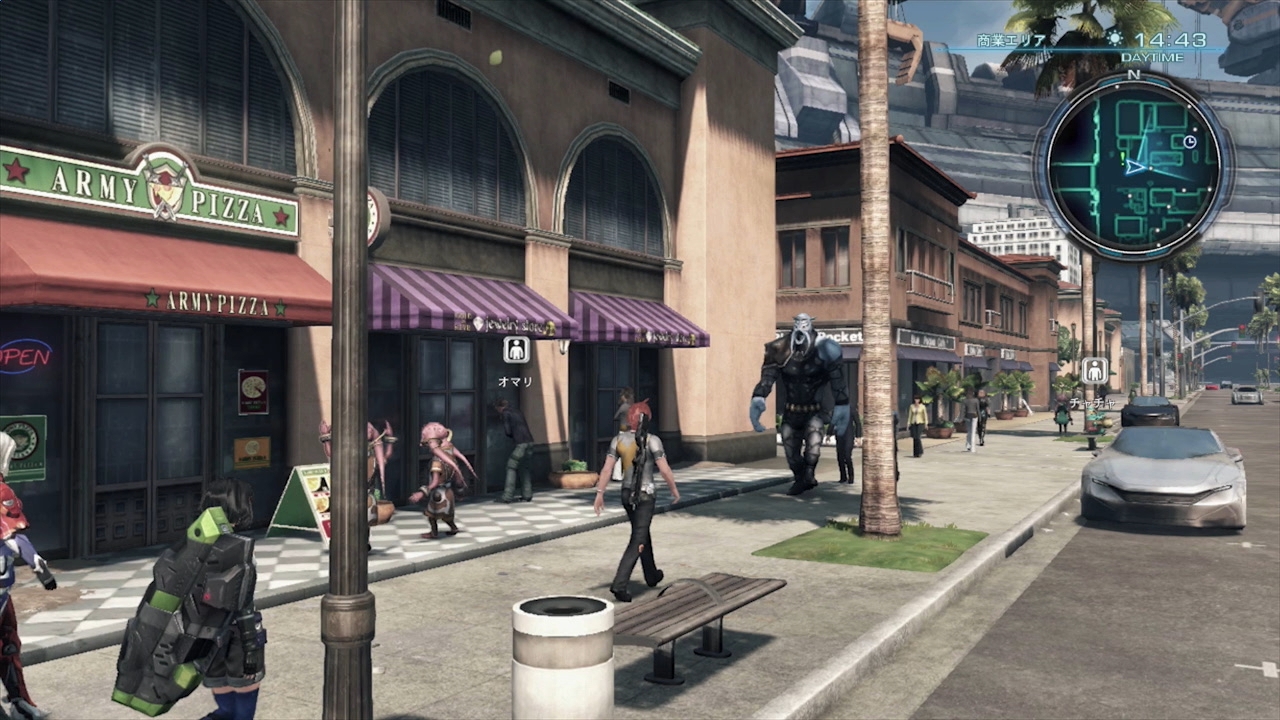 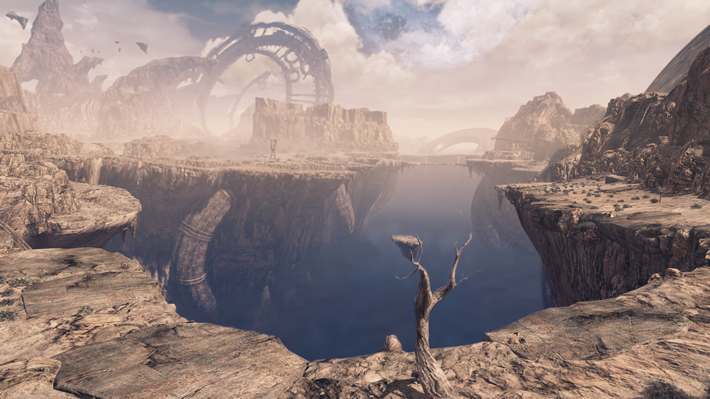 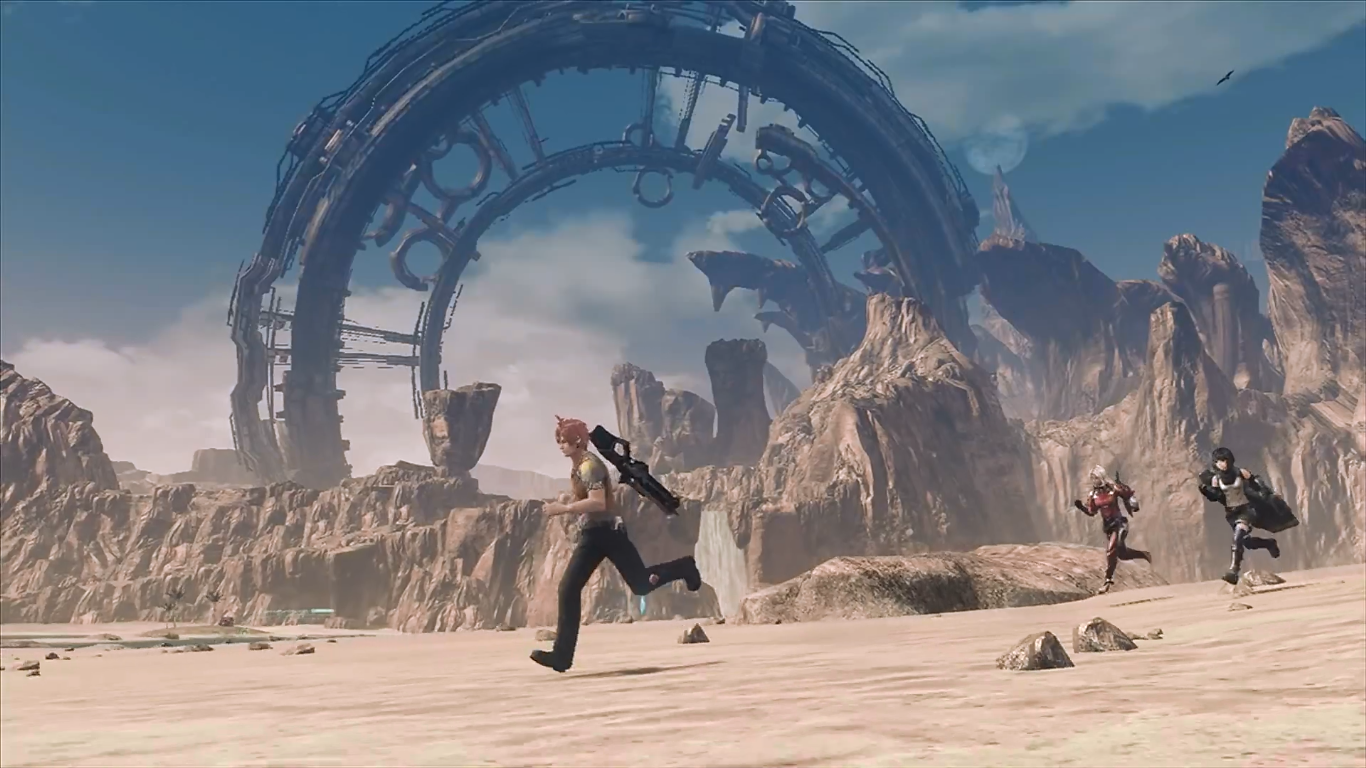 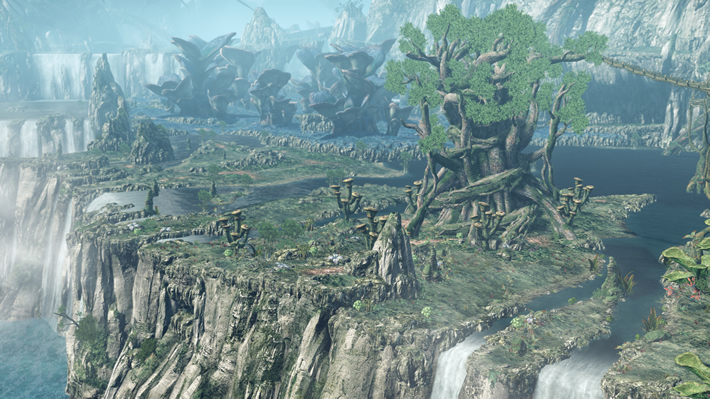 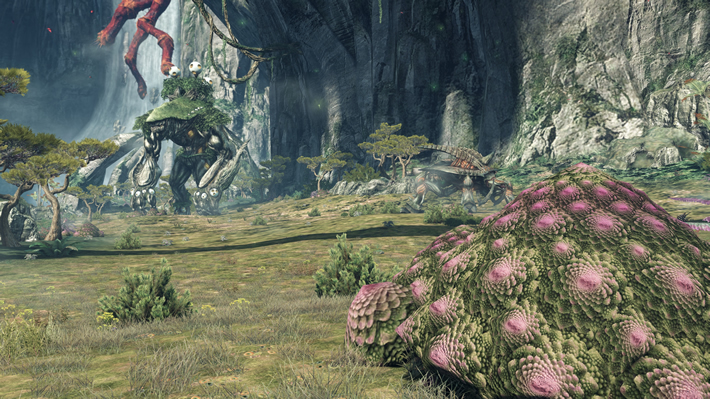 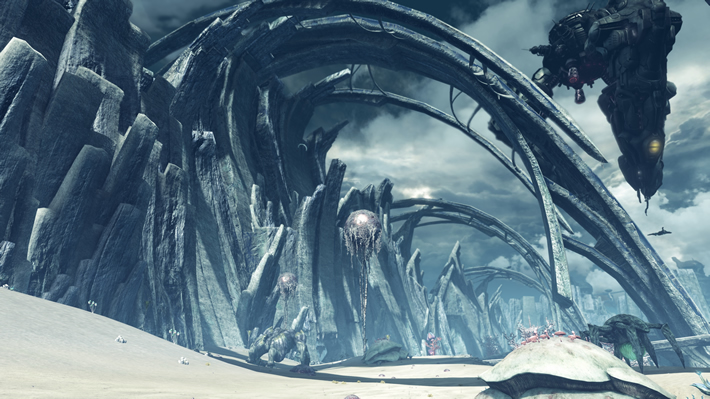 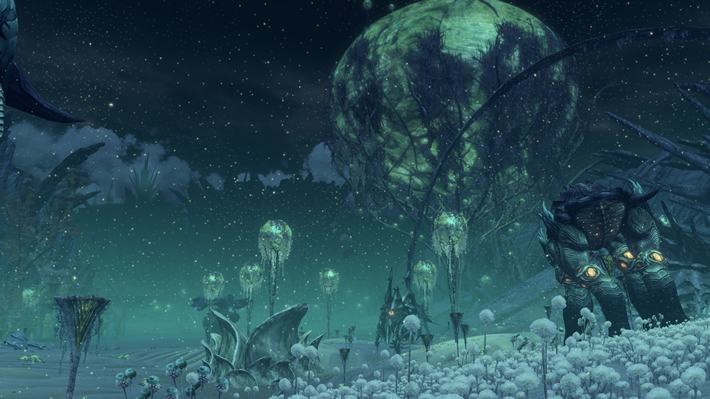 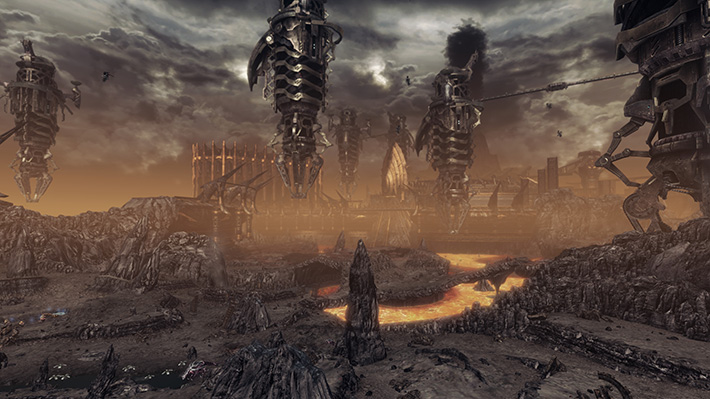 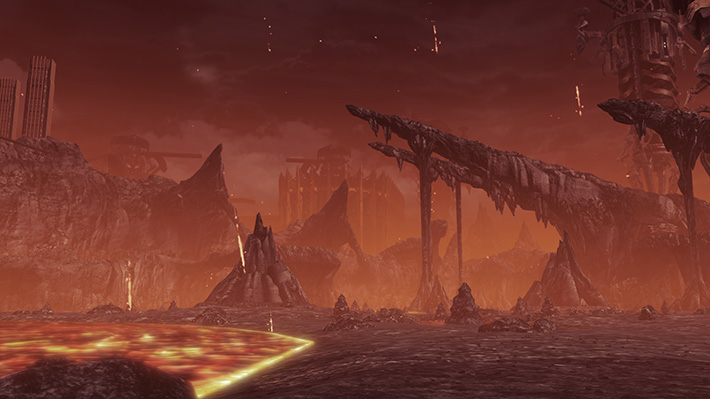 Useful resources
Official Website
XCX Wikia
Thanks for reading the OP, and I hope you're looking forward to this game just as much as I. Any critiques or suggestions would be greatly appreciated, and let's hope that XCX will arrive sooner rather than later in the west!

I've made a little bit of a start on the OP; any opinions or suggestions would be greatly appreciated!

Cool, looking forward to this game

Looks great so far! Looking forward to hear more about this game.

Looking forward to it!