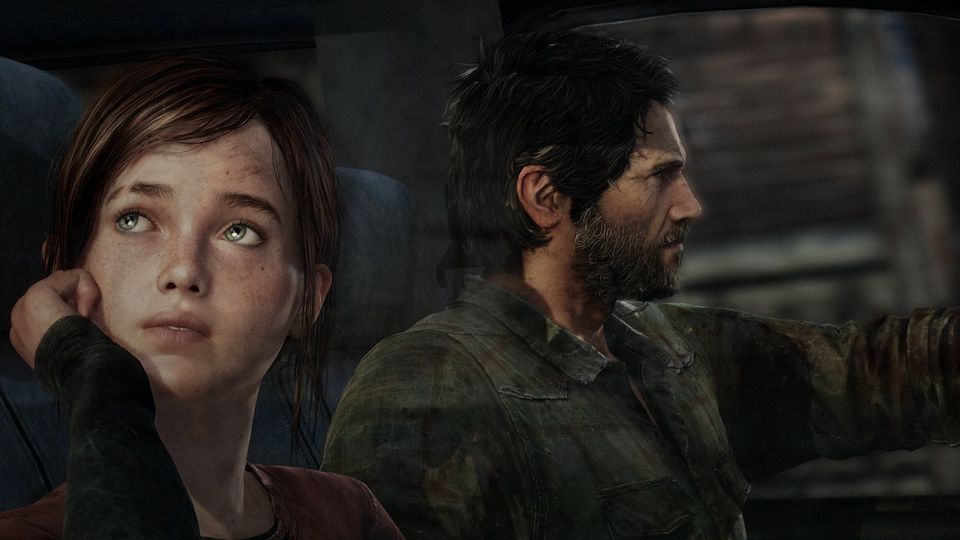 Naughty Dog is taking a time out from brainstorming a possible sequel to The Last of Usas the team continues work on PlayStation 4 exclusive Uncharted 4: A Thief's End,Naughty Dog's Bruce Straley told Game Informer (as reported by GameSpot).

According to Straley, who is currently sharing directing duties with developer Neil Druckmann on the Uncharted release, the possibility for a sequel to the critically acclaimed The Last of Us is still "all a big if."

"We're 110 per cent in Uncharted 4 territory now," Straley said of the team's current project, which is scheduled to arrive later this year. "Blinders on, make this awesome."

According to Druckmann, it's still a " big assumption" to believe Naughty Dog will ever make a sequel to the game; However, if it were to happen, Druckmann "would not be OK with" seeing the game made without him.

Last year, Druckmann said in a Reddit AMA there would be a 50 percent chance The Last of Us will not be the end to the series.

At the time, Druckmann responded to a comment asking the likelihood of gamers returning to the world of The Last of Us in the future. "If you're asking about a sequel ... right now I'd say it's 50/50."

While Druckmann didn't specify what will be required of the studio before a sequel is considered, he later commented that a new release featuring protagonists Joel and Ellie will only be made is it "doesn't repeat what we've done, but somehow builds on the original."

That's the right thing to do. If Uncharted didn't make holiday 2015 because they weren't all focused on the same game Sony and consumers would be pissed. 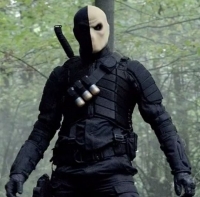 Right decision, one game at Time.

I think the chances are a little higher than 50/50. TLOU did really well, definitely has the potential to be the biggest franchise they've ever made, they won't pass up that opportunity.

That's fine. I'll always choose Uncharted over TLOU. Actually, I would prefer them not even bothering with TLOU2 and jumping straight to UC5.

So they are going to release a game every 2 years?

Suits me. Last of Us was great, but I don't really want another one. Besides, The Last of Us 2 sounds so stupid! What's next? Final Fantasy 2?

I hope they take their time.
They have the potential to make great games, so I hope that Sony will give them enough time!
TLOU2 would be awesome either way!