Forums - Sales Discussion - Lets track how much Halo Reach sells due to the 360 Holiday bundle. (Over 10 million!)

Ok so in case anyone wanted to know one of the Holiday bundles for the 360 includes Fable 3 and a download token for Halo Reach. My goal here is to try and track roughly how much more Halo Reach has sold due to this bundle than Vgchartz tracks.

So the bundle released on October 18th and is available in North America only I believe. I don't believe the first week or two of this bundle will really show much of a difference in Fable 3's numbers because I've heard it's not in too many stores yet.

The way I'm going to track the Halo Reach sales is by seeing how much Fable 3 sales rise. Now realize that these sales are very rough estimates and do not include any estimates from what Reach has sold already being on DD on the 360 nor will it. Also I will take off a certain amount of sales off due to what Fable 3 would have sold anyways without the bundle and to get those numbers I will look and see what Fable 2 had sold during it's second Christmas season in 2009.

I will check to see if there have been any adjustments 2 weeks after the Holiday Bundle appears to be done.

anyone know about Europe bundle?
in Asia it's SSF4+NFS:HP(both retail version)

I think the European bundle is Forza 3 along with some other game. 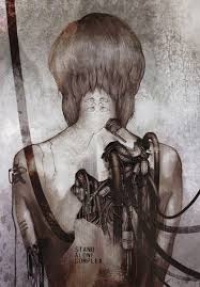 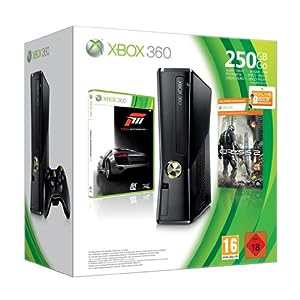 Fable/Reach bundle is available in Aus as well so I don't think it is a NA only bundle.

Ah ok thanks. I'll be looking at the WW charts anyways to get my info.

Updated for the week. Looks like no notable sales from the bundle yet

Forgot about this thread....well it's updated now.

Updated for the one person that cares

Thanks. These sales should be counted. Was one of these done for Alan Wake?