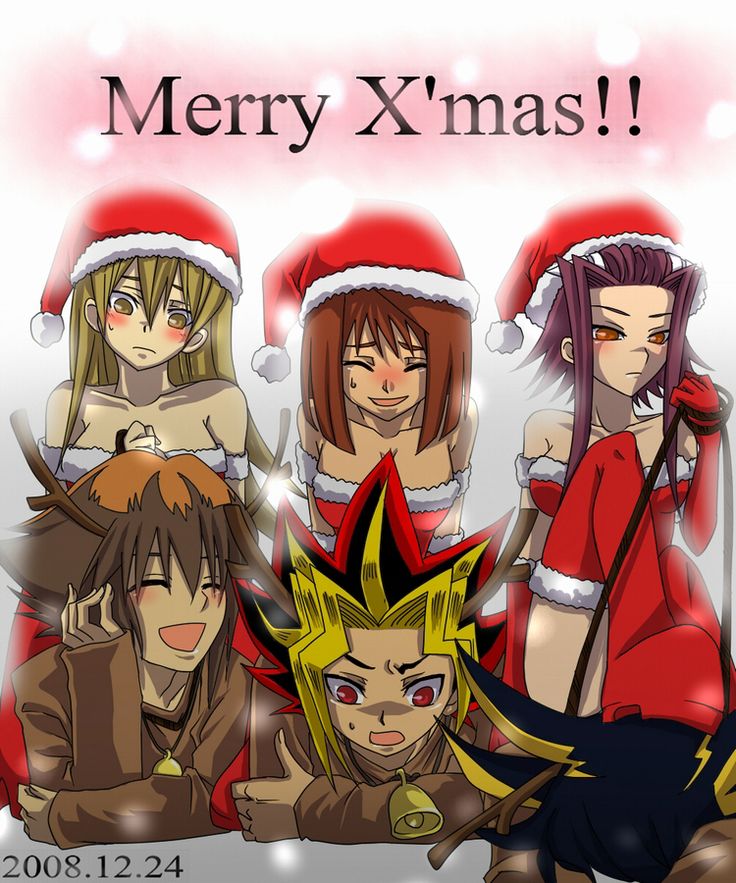 If you guys don't make it to the World Cup I'm personally going there to give you a bitch slap!

Messi decided to play, at least.

Moren posted something on Anfebious's wall:

I remember the golden days a few years back when we defeated Argentina in Buenos Aires and were first on the table.

Now we are 8th and basically out, even below Peru. PFFFFFFFF

Hey, how's it going?I saw it say you're online here. Hopefully everything's good on your end.

Moren posted something on Anfebious's wall:

Do you of all people have a Switch?

Of course I do :P

Already added you! What games do you own?

Right now I own ARMS, will be getting Splatoon next week. And you?

Niiice, I'm planning to get ARMS too.
I own Puyo Puyo Tetris and Super Bomberman R

Oh wow, that's awesome! The distance he got on that! :D

He still gets up mad at the guy because of the light kick, lol

I would get mad too. It looked like so much fun! Why did he have to go ahead and ruin the moment with a kick?

One thing is for sure, the company that makes this shirts do a hell of a good job on them, lol.

That's cool! It's nice to learn that you're still learning to cook new foods! As for me, I actually e-mailed them, then got a response saying that the information was being forwarded, but I haven't heard back yet. So I'm still waiting to start that!

Yup, this is my last year though, after that I'm going to get some real experience.
I hope they answer soon! The sooner you can start with teraphy, the better! :)

And today Brazil played another match I didn't know about...

Fucking monopoly, just because our "leader" television channel conglomerate wasn't able to get the licensing to transmit those games, they just completely hide their existence from us, so we can't possibly want to watch it somewhere else.

Yu guys played against Australia! 4-0 victory ahaha. You destroyed them.

Yeah, saw it at lunch today like that other day XP
Did you guys play against someone too?

There were also lots of European matches and a good bunch were high scores as well. Seems like yesterday was "beat the crap out the weak guy" day, xP

LOL! No kidding. These matches an get kinda boring. It's like watching a training session.

WTF, there was a Brasil vs Argentina today??

Just got home to launch and saw it... I didn't even know Brasil was going to play... And we lost!

I came to mock Palmeiras and you didn't mock be back because of it as well... Did you not know there was a match as well?

Nobody in my work told anything, my brother just got to see it now as well, I watched football programs yesterday and the matches last night and nobody said a thing as well about a game today :0

I just found out ahahah. The match was aired really early in the morning. From what info I could gather you guys had two REALLY clear chances and you fucked it up. We played like shit on the second time...

And you played with subs... lol! We where just lucky... against a bunch of subs. Fail :(

Seems like nobody wanted us to know about this game, heh xP

It was kind of embarrasing I heard, lol.

Palmeiras keep on losing their games on the Brazilian League, seems like we broke them ;D

The problem is that the next stage of the cup is in july... so they have a whole month yet to recover.

And if you are to face them, it's also further down the road as well xP
Maybe you won't need to face them, tho, if they fall before it.

I just hope we don't face any brazilian teams ahaha. We have a really bad record against them.

Lucky for us there is only one brazilian team on the other side. So we have high chances of NOT having to play with them :P

If you want to take the cup, you'll very likely eventually face them, probably more than one actually xP

That's what we did on the single cup we won! We faced like 4 brazilian teams on the way to the finals. But we won by a really small margin on all of them (one of them was through penalties). It was incredibly painful to watch...

I don't think my heart can take more of that ahahah.

We have just beat Palmeiras this Saturday, 2-0, now it's your turn, I'll be waiting for it!

You where playing home? :O

Yup, it's now over 15 years they don't beat us here.
Palmeiras used to be our punch bag, lol.

Well, we never beaten then in their new stadium as well, lol (though it's about 2 yeas old)

Anyway, the match was lame, boring to say the least, and Palmeiras actually played better than us, though they didn't had a single clear change to score (aside from a missed penalty), and neither did us outside of the goals, which were both partially due to their goalkeeper failures (though both goals had good stuff going for them that our players did, the first had a great pass, the second a nice infiltration, though both shots where actually pretty defensible and very close to their goalkeeper feet).

Looks like you guys can't get Palmeiras as the next match... make sure to keep winning until that happens, then!

I hope that is the case! The teams on the other side are rather weak all around so I think we have a good chance to get through the next stage!

If FIFA rankings weren't such a mess, it would be better, tho xP

And... we are higher than Germany? This ranking is full of shit ahaha

I don't keep much of an eye on european futball to be honest, are they doing well? Because if they are doing even decent, they should be above you guys xP

Even Chile should be higher than us...

Chile is doing pretty well, I think they are ranked 4th there.

Did you get Persona?

Wait, you bought it digitally? Eww...

You are not worth it. Throw your PS4 away.

Seems like our next actual match, a friendly match, is in June... against you guys, here in Brazil!

We are going to lose that match so hard ahahaha But it's going to be fun anyway, Brazil -Argentina are always great matches!.

I'm happy we are finally taking out the best teams to play before the world cup.
Playing against Egypt, Wales, China... that just doesn't help at any level, now we will be facing Argentina, then next year Germany and Spain... that's what it should be like every single year!

Oh, and apparently FIFA will put us on the 1st spot in the next update of their rankings, they are reading our talks!

You guys deserve that number 1 spot! :)

Ahahaha yes we do.

But I still think we are going to the world cup. Unless we end up losing against New Zealand... :(

Sure you'll will, it would be sad to not see you guys there.
But how can FIFA still keep ranking you guys are the best team in the world? xP

That's because they update their rankings once in a while. I'm pretty sure that we are going to be lower in the next update! In fact... you guys could be above us in the next ranking!

Honestly, we deserve it xP

Which will be your next games, in the middle of the year?

Our next match is against Uruguay... away match :(
We also have Venezuela, Peru and Ecuador. It's going to be tough but we have two fairly easy games!

Anfebious has 129 friends (view all)