While it is a new system with a new OS and interface, from a hardware perspective, the Wii can be justified as a revision of the Gamecube. That is why people were saying it. The prototype Wii was literally a GameCube and a Wii remote. 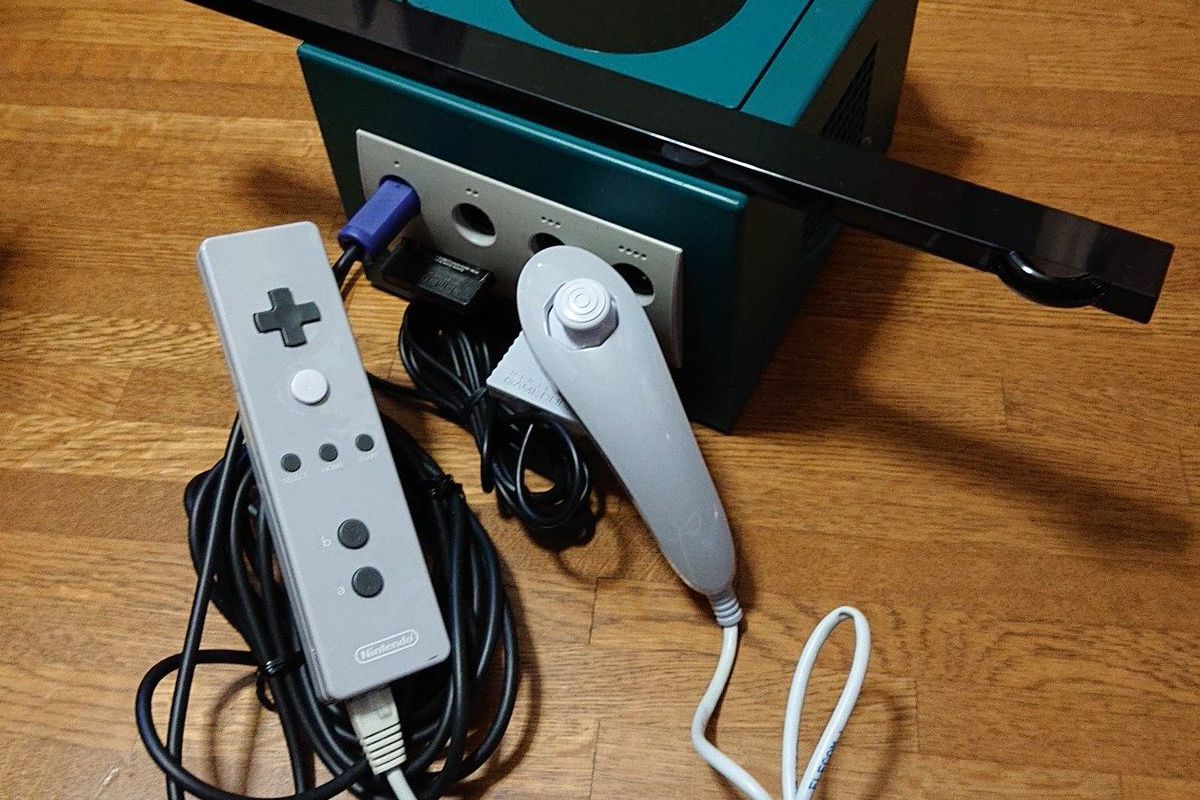 This is why I said, if anyone wishes to consider the Wii as a revision of the Gamecube, that would be IMO objectively the best revision of Nintendo hardware in company history. Otherwise, GBA SP. My personal favourite is the DS Lite, as I skipped the SP and actually played most of my GBA games on DS and DS Lite.