Xbox founder: PS4 wins the console war 'by a nose' It's not good to lie.

Well, the man certainly sticks to his guns, even if it makes him look like an idiot.

Unless he meant millions and millions of noses ahead, because that's where the PS4 will end up.

I think hes talking about the US only which i think is funny, it shows the general problem with the xbox leadership since the original xbox was launched.

Fries said things could change with the upcoming release of virtual and augmented reality devices. Microsoft and Sony have taken different approaches in that emerging space and so that wildcard could still shake things up.

What is Microsoft developing for XBox One?
Project hololens still seems very much a prototype and, needing it's own onboard processors etc, likely won't be a mass consumer product anytime soon.

I doubt it will shake up anything though. Morpheus Is going to be $300 at least as well if not more. 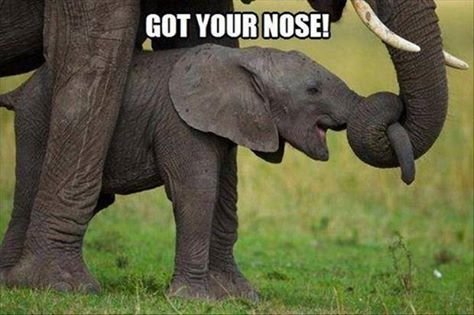 Maybe he got confused and was thinking about PS3 & Xbox 360 when he said that? lol

Wait til he sees how big that nose grows when the PS4 gets a cut to $299. Not even Pinocchio's nose can grow that long. 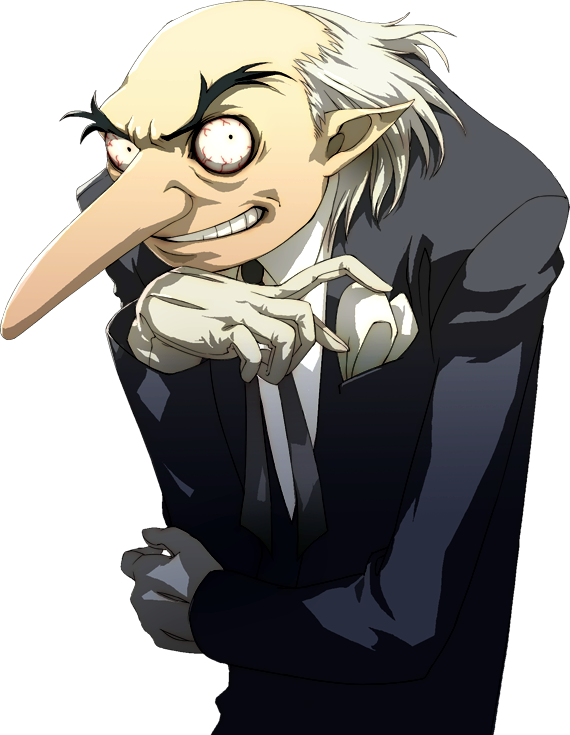