Do you have interest in/like ANY nintendo game?

Forums - Gaming Discussion - Do you have interest in/like ANY nintendo game?

He could at least be interesting.... Sad really.

I don't know. It seems he just wants to convince people he knows everything.

Maybe in an altenate dimension somewhere he could be interesting.

It'd have to be a really boring dimension, lol. You keep talking about "mature" games like there is something magical about blood, language, etc. Hey man, I own a PS4, I love playing all sorts of games, but your definition of "mature" is something that the 12 year old who's dad is letting him play Halo throws around.

I feel like you've never played a Nintendo game. Games are supposed to be fun. Nintendo makes really fun games. There are games on other consoles that cannot  be found on Nintendo platforms, but on the flipside, I can't find anything like Nintendo's games on PS4 or Xbone.

Onto the rest of your argument. You say that your not going to find FPS or "mature" (you keep using that word, I do not think you know what it means) games on Nintendo platforms. That's totally true, FPS is a big hole in Nintendo's library. On the flip side, I'm not going to find a good Kart Racer on a Sony platform, or Smash type game on an Microsoft platform, or really any platformer as good as 3D World or Tropical Freeze on any platform. So in the end, it comes down to personal taste.

Really, you seem kind of angry about something, so you come into this thread and make a lot of noise. Nintendo has a lot of fans, a lot of gamers like Nintendo. The 3DS continues to sell well, and the Wii U is picking up. You yourself don't like Nintendo games, big deal, no one really cares, you can stop your tantrum.

Also, I've seen you making a lot of noise about graphics in this thread. Just want to point out that Nintendo makes some truly pretty games. 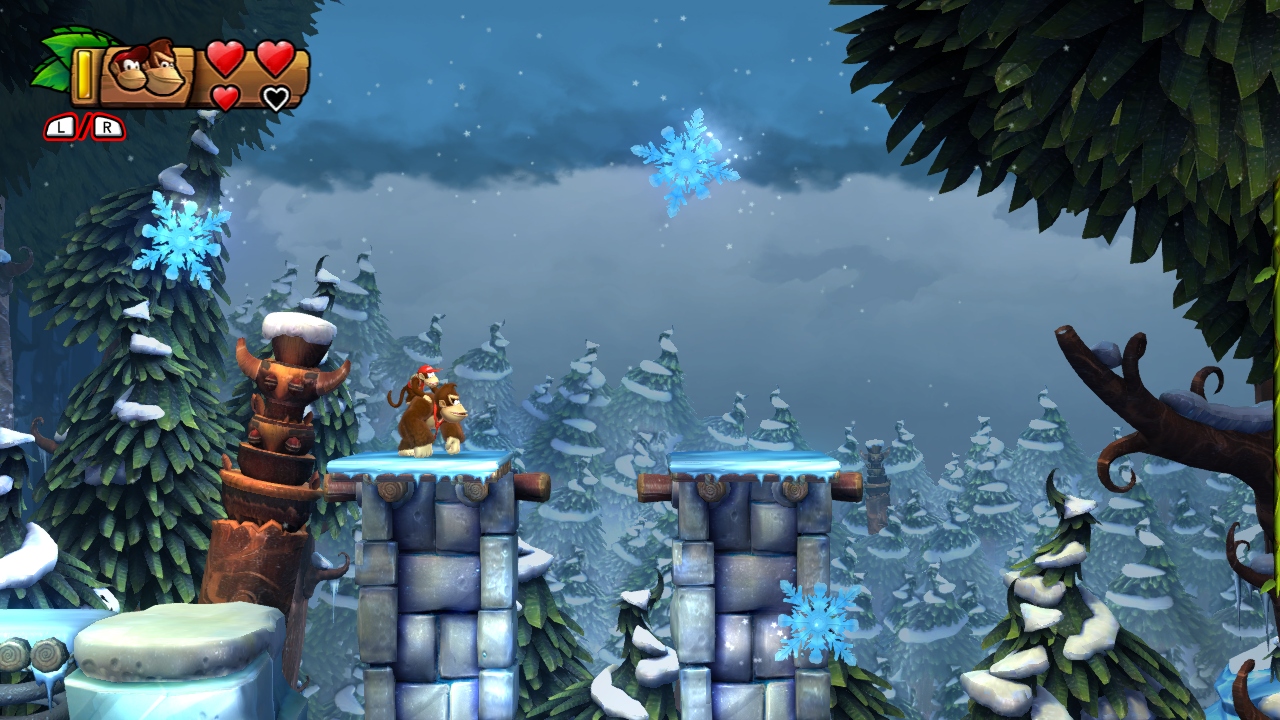 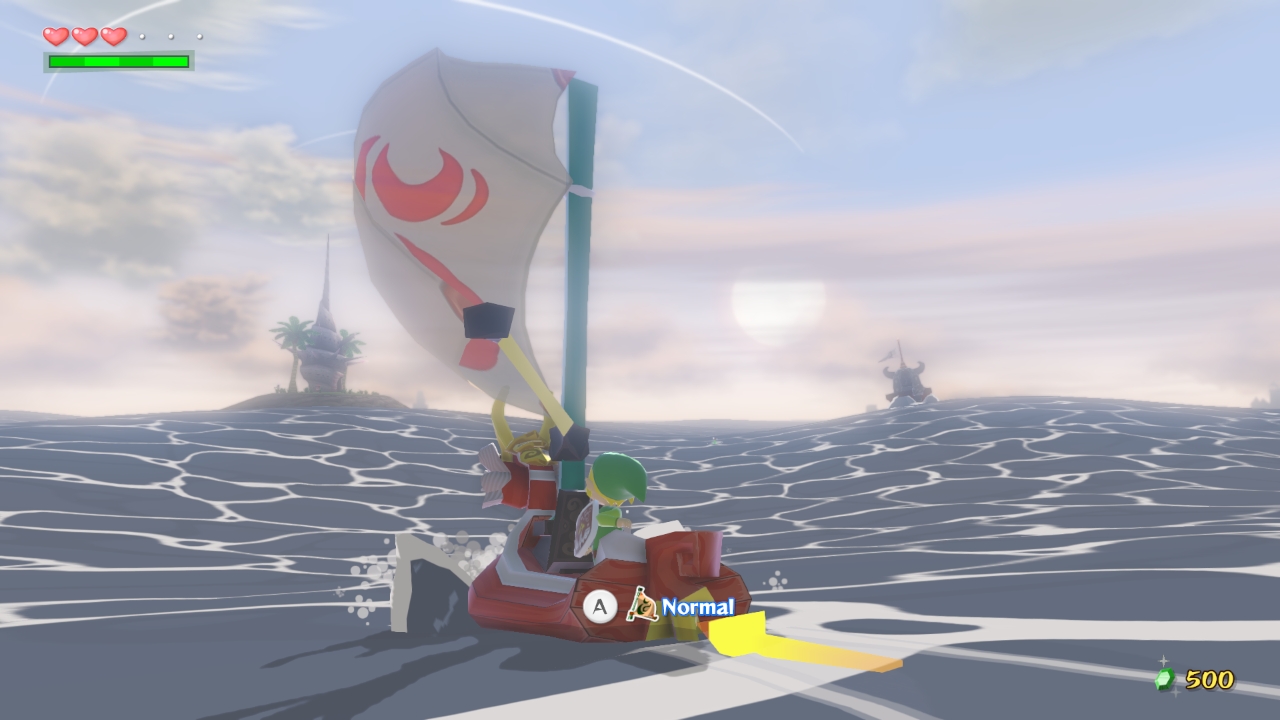 don't start this man, it's not worth it. He doesn't understand.

Erm, how old are you? I'm guessing quite young as you have failed to grasp what a mature story is. Have you ever actually seen anything for adults like Game of Thrones or Breaking Bad? I'm guessing not as you spewed out that nonsense. You ignore complexity of the story, character development and the depth of the characters. How quickly could you sum up any Nintendo character compared to Walter White or Tony Stark? The storyine of any major hit TV show in the last few years compared to a Nintnedo story?

The issue is Nintendo offers very basic games and not many people want that.

Are you saying the story arc for the Links in The Legend Of Zelda or Samus in the Metroid series is "basic"? Do you think they're more "basic" than Master Chief or Nathan Drake? Lol.

Grew out of most of them, the others have dropped in quality or failed to keep up with modern standards.

Metroid is the only series Nintendo have I still want to play.