Brett has the VGC preview up here

cool, today is NPD I think 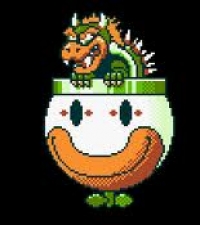 Yupper - a full month of sales.

Slim should beat out Wii and XBox360.  So this will be an epic thread.  15 pages minimum.

I assume we will still get the normal sales charts as well?

Anyway, it will be nice to see the PS3 on top in America for a change! This is going to be interesting. It could end up being a completely different setup for the 3

This could be the first NPD since March 2008 that both Wii Fit and Mario Kart Wii fall outside the top 10 (I think).