Spyro:the Eternal Night got 3.6 from IGN!

this time, the developer is Activision, and not Sierra!

but i think Sierra is still the owner of the series, same for Crash 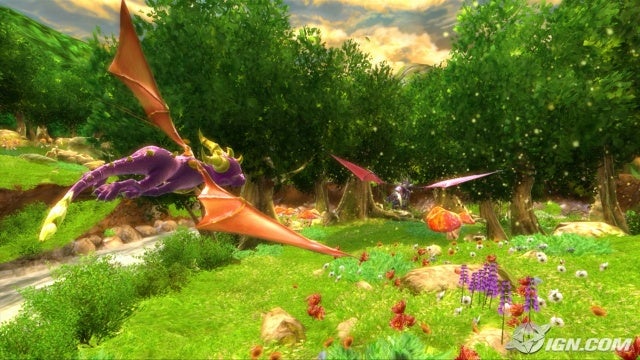 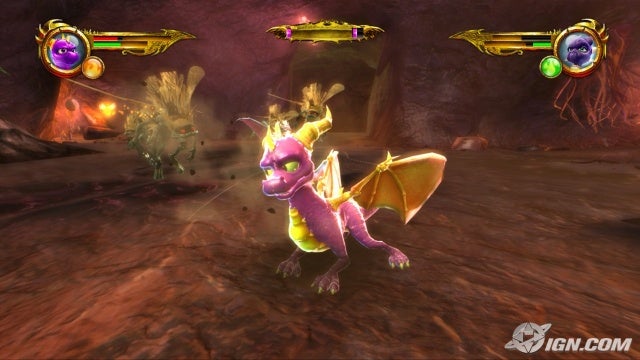 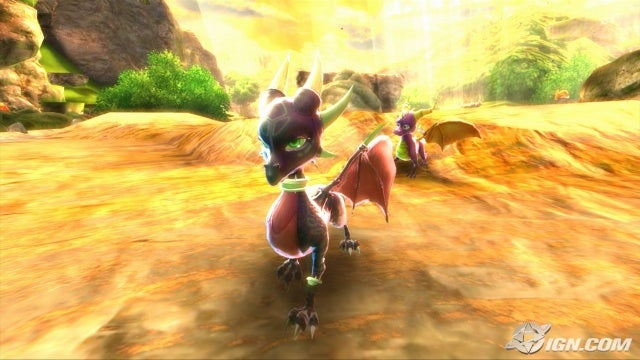 it worths noting that Spyro: The Eternal Night sold 0.13 lifetime on Wii in America

this game, after a serious flop, is showing amazing legs, if it keeps up, we can officially say: "Spyro is back!!"

i've completed the game and i absolutely recommend it, it's such a great game!

Spyro Dawn of the Dragon sales:

that much mean atleast an 8 since its platform
that actually cool o.o
maybe ill try it

Yea it's been awhile since there was a good Spyro.

Wow, spyro is actually showing some good legs..I'll buy the Wii version for my GF. (And she can play when i'm done with it.)

Are those screens for the Wii version?

Those look HD bro.
And it's good to see a nice Spyro game that is above average. I mean IGN reviewed this pretty good, score-wise but I'm going to have to read it to see the faults in the game.

Nice though. Glad to see Activison is at the helm of the franchise.

Nice to see this game got a pretty good rating. I really can't wait to get it.

A 7.0 is a very good increase from the past Spyros, but I would say it is quite back yet.