I don't get it

Should i feel ashamed?

Flow -"The important is to pwn other ppl"

The person on the right is Chris Hansen, from "To Catch a Predator." The show is about catching pedophiles and exposing them on national television (I love the show, personally). The man on the left is holding a picture of "Pedobear," which is supposedly a pedophile bear. It's a 4chan fad.

Yes, I just explained it, and it's probably no longer funny. But it's your own fault for not getting it.

Thanks for having to explain it...I no longer find it funny.  Yes I got it before you explained it.

A few gaming-related ones from my website (which I'm sure aren't all funny, but oh well). 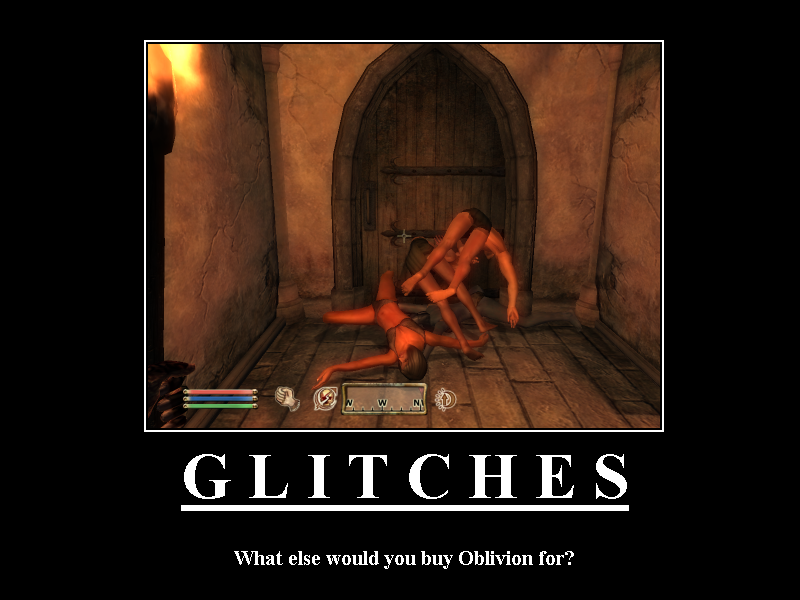 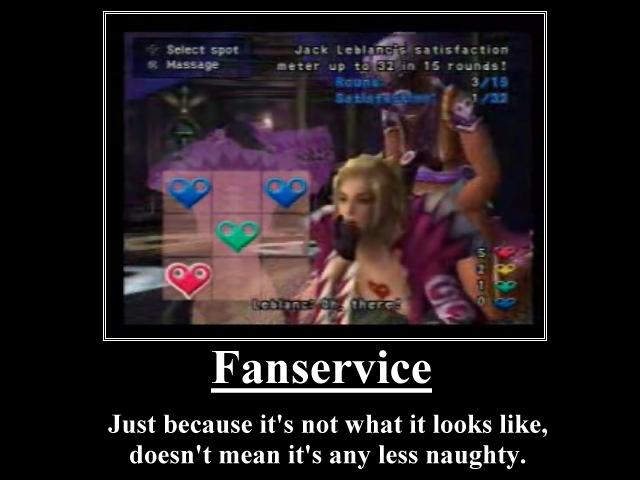 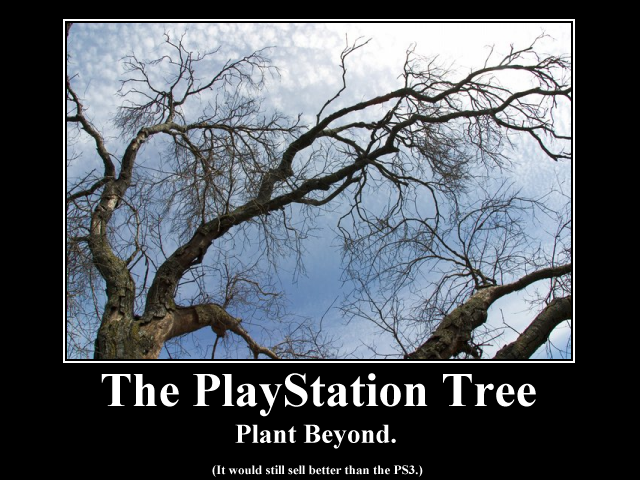 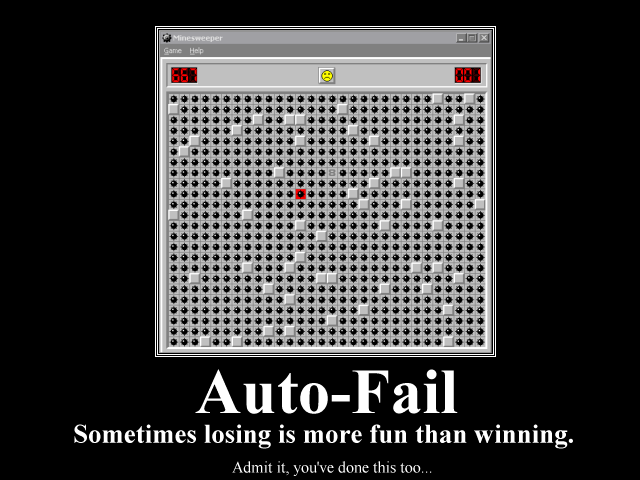 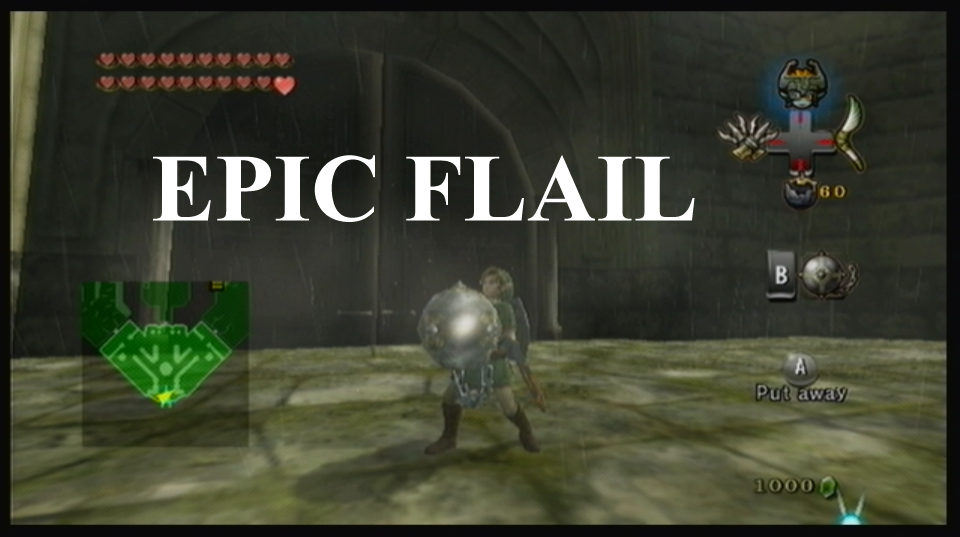 And that's about all I've got.

Sky Render - Sanity is for the weak.

Yeah, i knew i wouldn't laugh if you had to explain, but i wouldn't if you didn't, oh well...

The iron my shirt is the best.

Flow -"The important is to pwn other ppl"