When you say read, I take it you haven't seen any of the hundreds of crazy glitches posted online?

Here's a compilation of some of them:

The bugs in Pokémon Scarlet/Violet are amazing. pic.twitter.com/0awP4jA4bR

The bugs in Pokémon Scarlet/Violet are STILL amazing. https://t.co/uU6B4SqzFS pic.twitter.com/Gc2y5OCaSk

And a funny one I just saw:

The game isn't unplayable, and not everyone will run into these glitches.
But this seems to have more issues discovered than Cyberpunk.

Problem is that this game will likely still be full price years down the road.

Nintendo is offering refunds for the game. They have deemed it a serious enough issue that they are losing money. When has Nintendo ever done that? This is the SAME shit that was going on with the previous 3D games. Clearly there is no improvement on GameFreaks end. How can a Billion dollar franchise not be worth a team with a appropriate skill level? None of Nintendo's other games have these issues and if they did it would be a major shit storm. Imagine Breath of the Wild 2 releasing with issues Pokemon has. Why is this being accepted from Pokemon when it would not be accepted from Nintendo's other IP's?

GameFreak needs to go. They are holding this franchise back.

Hope this make Nintendo do a complete overhaul on the studio.

And the recall shouldn't been needed if they done the right oversight. 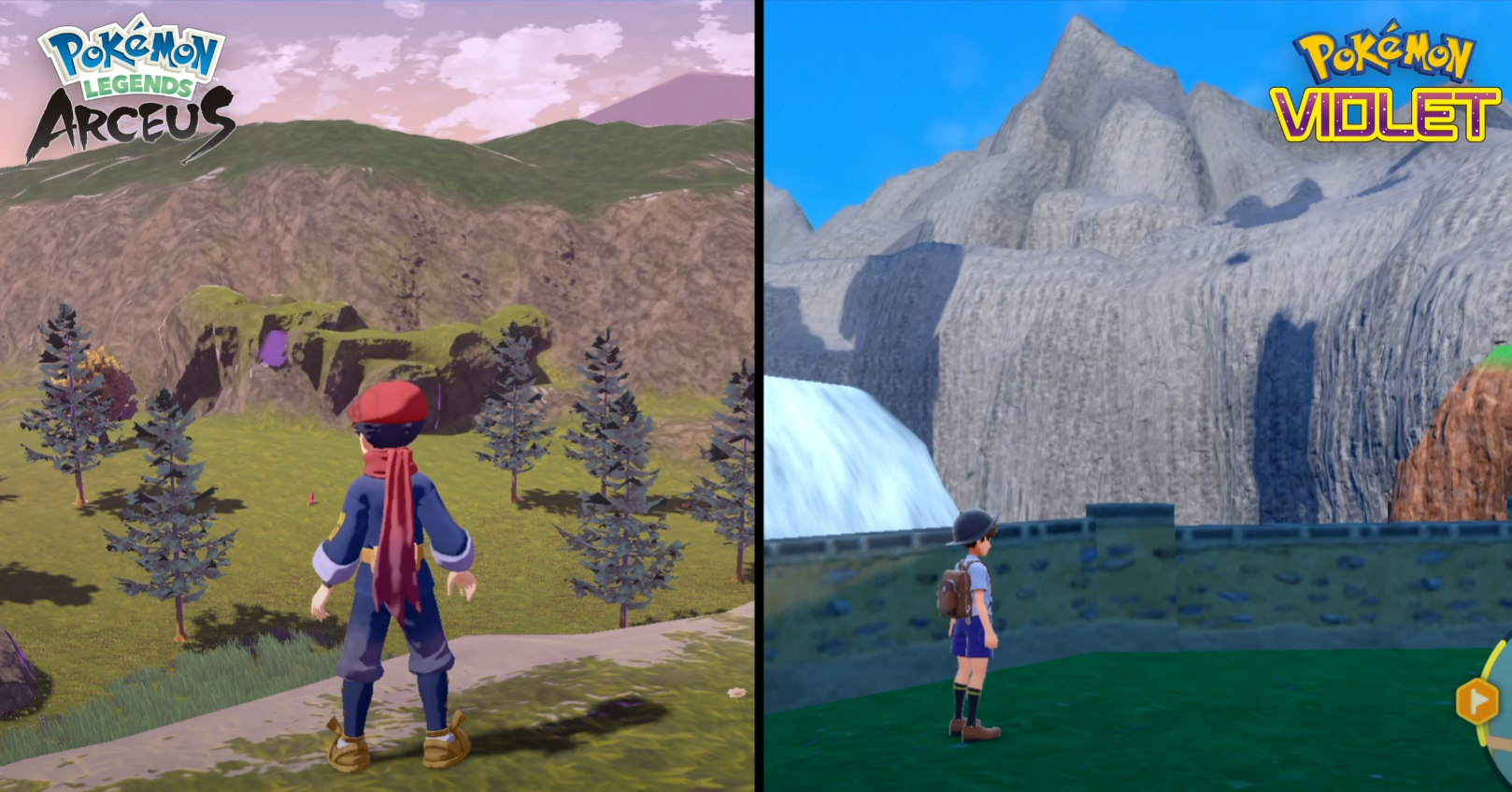 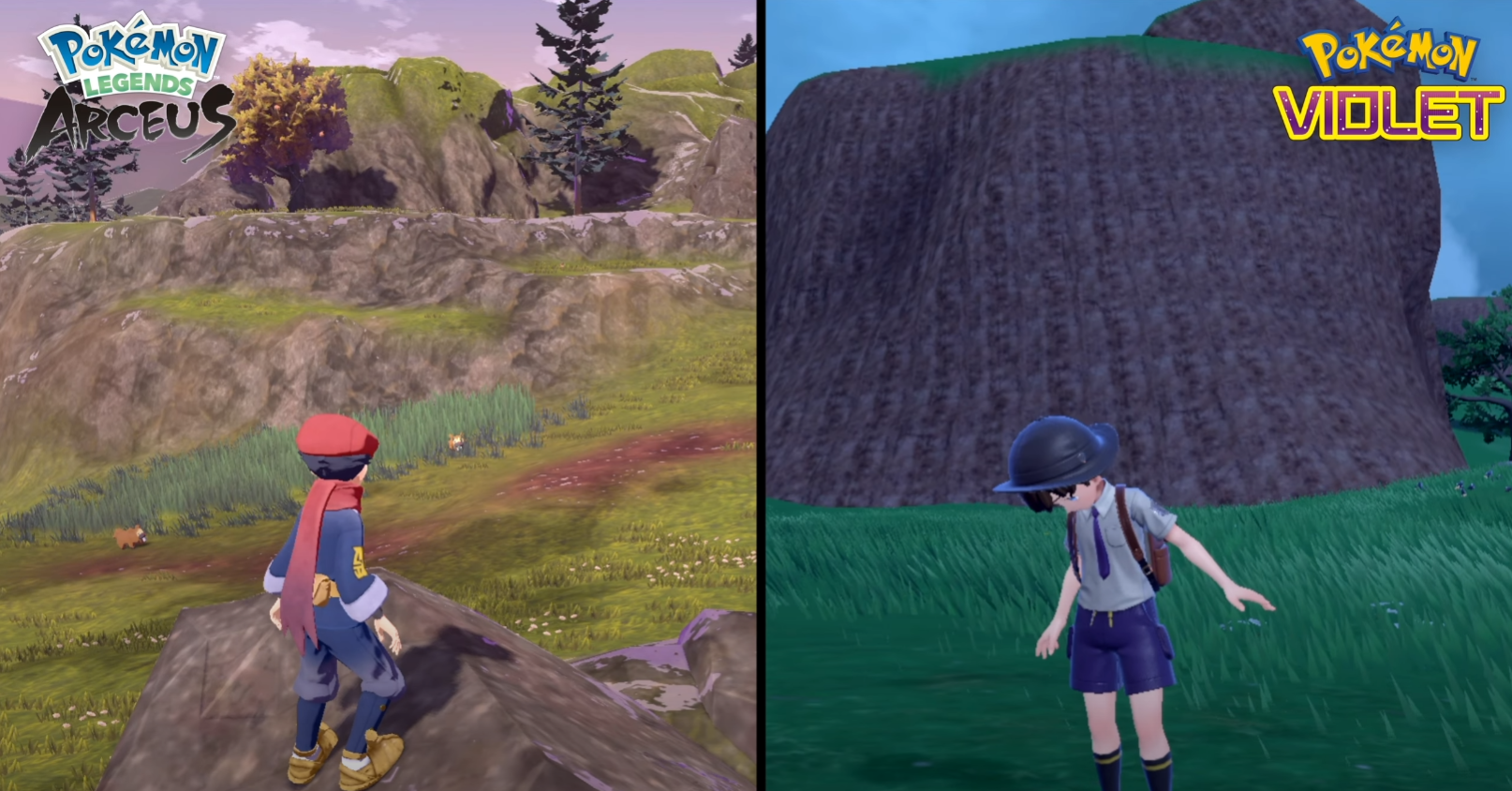 I mean... aiming for Ocarina of Time 3DS graphics over X360 Oblivion graphics is certainly an interesting artistic choice for the new title. The gamut of AC:U/ Cyberpunk 2077-like issues also surely add to the rawness of the experience, making you feel the doubts and challenges of a beginner Pokétrainer.

Just finished watching spawnwave's newswave and it turns out people are getting refunded for the game.

I never hear of nintendo patches. But honestly i also dont hear much of nintendo games having performance issues. So dont know if this is something that can be waited to be fixed ir call it a loss cause.

Also i think most of the backlash is that the media is begging for a new console. I think most are saying the switch is showing its age and will focus on any game showing issues. Also a game that looks like pokemon does has no excuse performing so bad.

If Nintendo is doing refunds, has Nintendo made any statement about the game?

The issue with game criticism as a whole is that it’s wildly subjective, much more so than people pretend it is. Also much more so than the review industry lets people believe thanks to bandwagoning. Also, pessimism tends to reign in critical world, as it’s a really lazy way for critics (mainly amateur critics) to make dumb people think they (the critic) know what they’re talking about—it’s much easier for a dumb person to call out the bullshit on an optimistic take than it is to call it out on a pessimistic take.

When it comes to overblowing small issues, they take a 98% full glass of premium cask whisky and claim it isn’t as good as the glass of cheap beer that’s 100% full. Games are bigger and more complex these days, a few glitches (many of which you have to try to get) that take a lot longer to track down and fix. While it’s true, there are your Mario Odyssey and Breath of the Wilds that seem relatively clear of all classes of bugs, those are the exception. A company can dump all sorts of cash into development, but there are only so many top tier resources to go around. The thing about Pokémon is it’s fairly iterative, so when it’s done it’s transition to modern visuals, later games are going to have most of those glitches ironed out, and QA/engineers will become more aware of what to look for as they gain experience.

AnywY, I haven’t played the game, I’m not a fan of Pokémon, but this post brings up the same story as general problems with the criticism industry.

Not that I'm aware of. People are asking for refunds through the usual support channels and Nintendo is saying 'Yes', that is all.

I doubt Nintendo will ever comment on the performance issues, it's not their (direct) responsibility anyways.