Thanks to AlbiNecroxz for posting this information in the weekly Famitsu thread, but I thought this was very interesting information and deserved it's own thread.

First Famitsu has posted worldwide shipment figures for the first 3 xbox consoles. Are these estimates? Probably? But these are the numbers Famitsu have given:

Now for the top 10 selling games in Japan on each console: 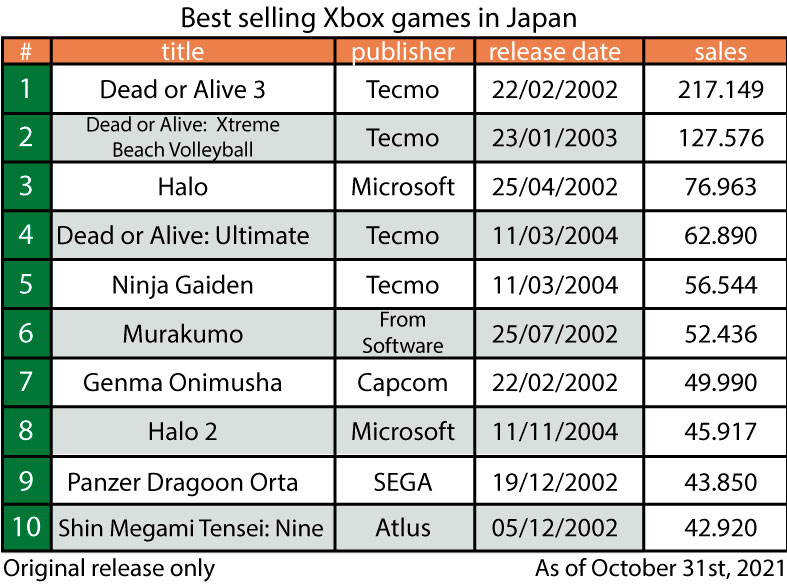 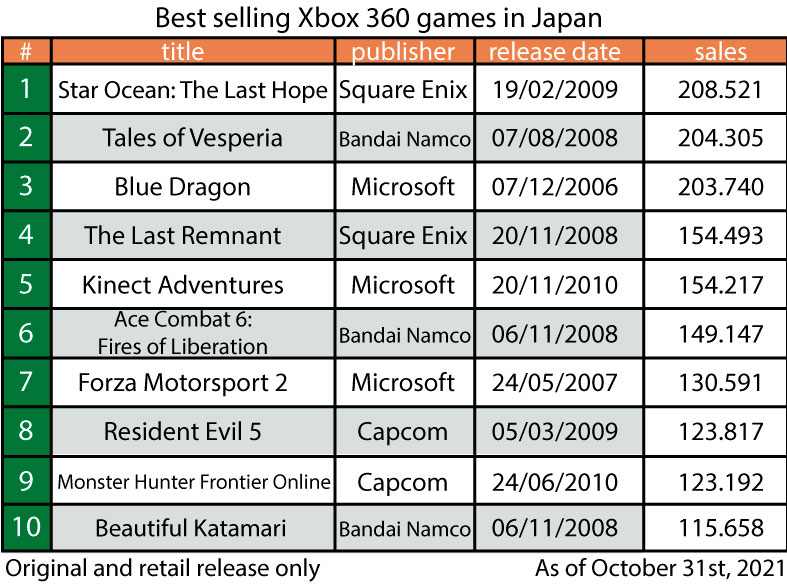 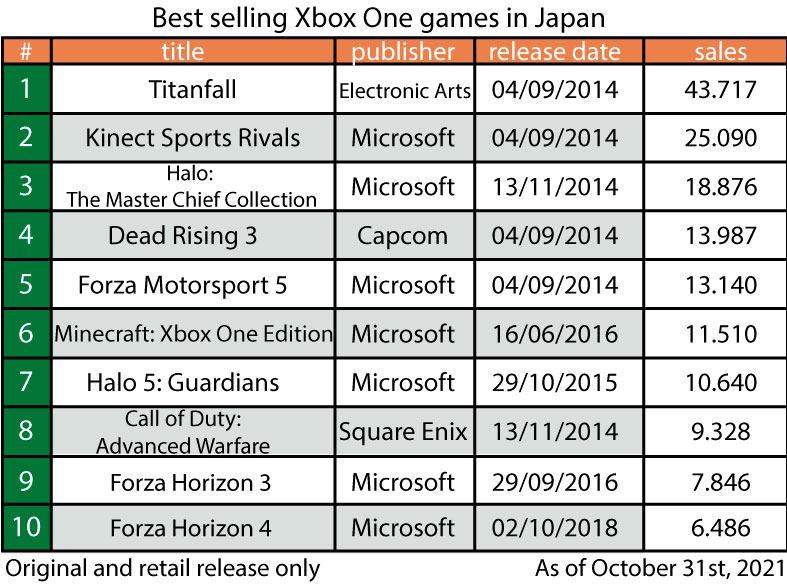 These figures really show what a disaster Xbox One was in Japan, even by original xbox standards only the top selling XBO title would make it into the top 10.

Even more interesting is the complete lack of major japanese titles on the Xbox One list. Where is Resident Evil? Metal Gear Solid 5? Monster Hunter World? Final Fantasy XV? Every game other than Dead Rising 3 is a western title.

Damn, you can really tell that the Japanese weren't the ones even buying the Xbox One but the US soldiers stationed over there by that top 10. OG Xbox and 360 had a bunch of Japanese games in the top 10 then Xbox one is like nothing.