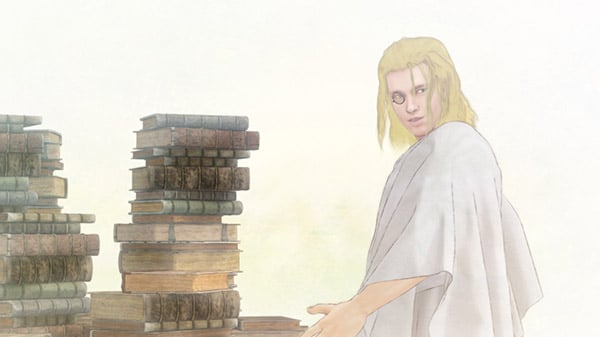 Crim will release a PC version of the 2011-released action game El Shaddai: Ascension of the Metatron via Steam, game director and company head Sawaki Takeyasu said on Twitter.

“It’s currently in development, but since I imagine people would like to know its progress, I’d like to share its status from time to time,” Takeyasu said of the Steam release. “Also, since the hardware has changed from Xbox and PS3 to PC, we’re making things like a launcher that doubles as an options for switching between English and Japanese voice-overs and text.”

Review/Gameplay footage of the original game

Damn I was just thinking of this game. Hope it gets an updated console release.

Oddly this game did get a sequel but not in the way you expect. On Vita/Switch and PS4 there is a game called The Lost Child which is a budget Shin Megami Tensei clone. It takes place in the same universe. You even recruit Enoch to the demons that fight for you. Not great, not terrible.

I never got to play the original, was gonna get it on PS3 but completely forgot about it lol.

It's a decent enough game I'd say. Visually gorgeous and fascinating in terms of story and characters, but I thought the gameplay wasn't anything that special, but I still enjoyed playing through it on PS3.

Gorgeous game with some decent platforming, combat was kinda hit and miss. The art style should be very well suited to a resolution upgrade.