Civilization (the first one), The Secret of Monkey Island, Monkey Island 2: LeChuck’s Revenge, Indiana Jones and the Fate of Atlantis.

Those 4 masterpieces were the first games I ever bought and played (in late 1992). 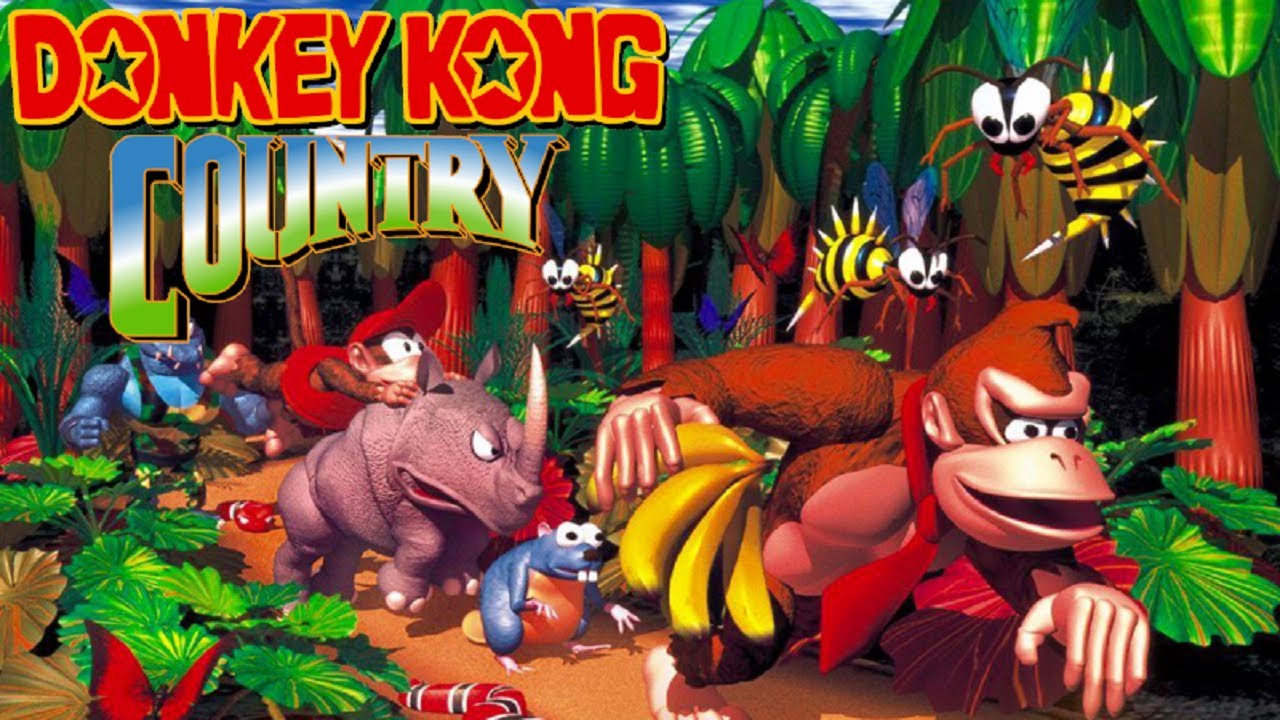 This could be my exact story, too!

When I was younger. I remember playing on my parents Atari 2600. Pong, Space Invaders, Missile Command, ET, Pacman. I enjoyed it but was too young to get into it. It wasn't until I went into a store many years later and saw Sonic the Hedgehog playing in my local electronics store and it blew my mind. I begged my parents for one. I ended up with a Sega Megadrive, which was my first console ever and my love for video games went on from there.

I was dedicated to video games from the first day I played.  I was 7 and my older siblings had pooled their money to buy an Atari 2600.  They had two games: Combat, which was ok, and Adventure, the game that had hooked me forever.  It was the closest the Atari 2600 could come to an open world, action adventure game, and the best part was the game was different every time I played it. A couple of years after that it seemed like no one wanted to play video games anymore, but I still played whatever I could.  Even during the crash an occasional 2600 game would be released like HERO or Pitfall 2.  Once those dried up, I would ask my dad to take me to the arcade as often as possible or Showbiz Pizza (a Chuck E Cheese clone).

I didn't even know that consoles were back until 1987, but not long after I saw an NES commercial I convinced my dad to get the Deluxe Set (Duck Hunt + Gyromite) and Super Mario Bros too.  Not long after that I got the Nintendo Fun Club newsletter and that lead to a Nintendo Power subscription once they started the magazine.  I guess that was the first time I really had an opportunity to follow the industry in any way.  But the game that really hooked me was Adventure back on the Atari 2600.  Everything else was a natural progression after that.

I think it was WarCraft II.