You have all seen Microsoft's bombshell move with the Xbox Series S at 299$ at launch, and at 25$ per month, with gamepass included, over a 2-year contract.

Given Sony's recent PR reaction, and our intuition, it looks like this move is very promising for Microsoft, and can cause the dymanics of the competition to change. Indeed, with this move, Microsoft could easily come out the winner during launch against the Sony PS5, since the Playstation typically trumps MS with exclusives and better overall value. Now with MS taking over the overall value aspect, esp. at launch when exclusives are scarce, they may gain enough marketshare to gain strong momentum throughout the gen, add to that their push of more exclusives with the purchase of new Studios, and we are gearing up for a big next gen between Sony and MS. It's going to be bloody.

On another competitive plane, we have LG releasing the LG Wing. This new Smartphone form factor allows for a dual-screen setup that works much like the DS did: with a widescreen display atop, and a smaller near-square screen below.

This form factor shows a lot of promise in usability, and may give LG more strength to compete against Samsung in the smartphone space. (Samsung is currently at around 25% while LG is at 12%) 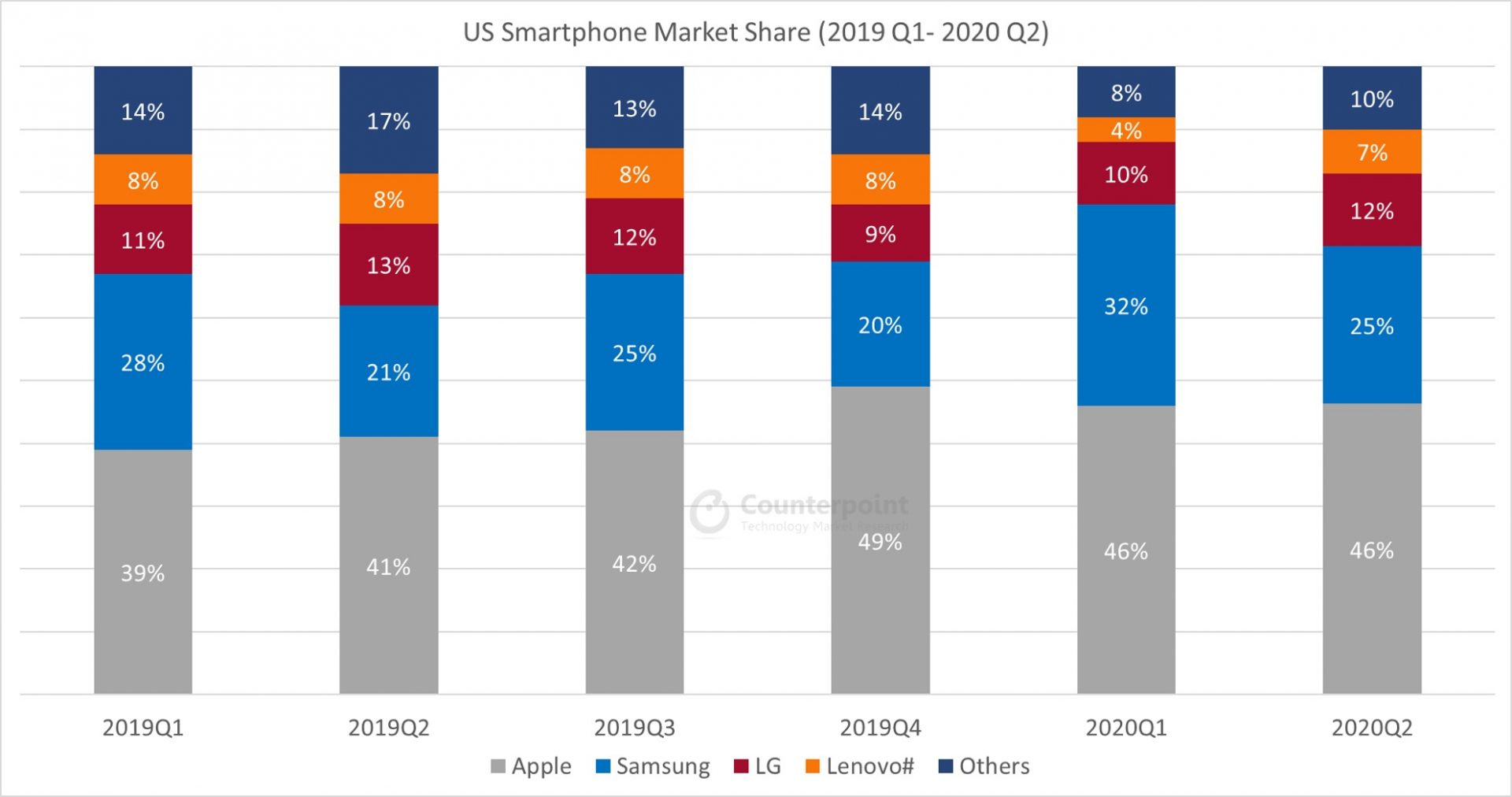 While the power change prospected above are uncertain, I invite you to a question: what do you think about competitive moves which, rather than being a change in power due to an error on one player (like PS3, or X1 respectively), but instead are due to some cool move played by the competitor to change the balance of power.

Have any of you seen this in video game platforms, games, or other markets?

If MS doesn't make a dent this gen they never will.

How many xboxes (all gen 9 models confounded) do you think they will end up selling by the end of the gen? I think it will really change the landscape.

I think MS is pulling all the right moves right now, and it's going to be a game-changer. I think they will win a lot of consumer trust with their current moves.

Going head to head with PS5 hardware was never going to work for MS unless they started buying studio's much sooner and dropping exclusive bombs from day one launch. They didn't do that though. While I don't really remember seeing anyone suggesting something like XBSS way back, I did.  I figured it was the only way the future XB Series consoles stood a chance. Try and beat SNY by having the highest and lowest end hardware at reasonable prices. The cheaper model being highly affordable most importantly to undercut SNY. While there was no guarantee SNY wouldn't do the same thing, as they've said they thought about it, there is also no guarantee this will have a major impact. It should certainly help MS turn things around and take back some market share, but I didn't and still don't believe that it's going to end up anything like 360 vs PS3.
MS has dug themselves a hole to China and they need to prove themselves to gamers before they get much help being hoisted out while helping fill in the hole.

iPhone. Jim Balsillie and his Blackberry team were idiots. Not because they didn't see it coming, but because it was clearly happening and they ignored it like they were Gods.
Tesla. SpaceX. Starlink. Not so much SpaceX, since it's mostly competing with Gov space agencies, but they are changing the game.

@bold. Links or it didn't happen!

I think Netflix played a really good move making their own content. If they hadn't done that, they would've lost their position as a major source of entertainment, against HBO, Amazon Prime, AMC, etc.

Well I'm not going back through to find the initial bit but surely a few others remember the conversations about what could happen hardware wise next gen, more specifically when it came to MS trying to take back market share.

I agree. If Netflix had simply offered everyone else's content, eventually they would all go to another all in one service offering better deals, or would break off into their own services like they have been recently, and Netflix would've been in hot water.

Microsoft has just purchased Bethesda. This next gen just gets hotter and hotter.