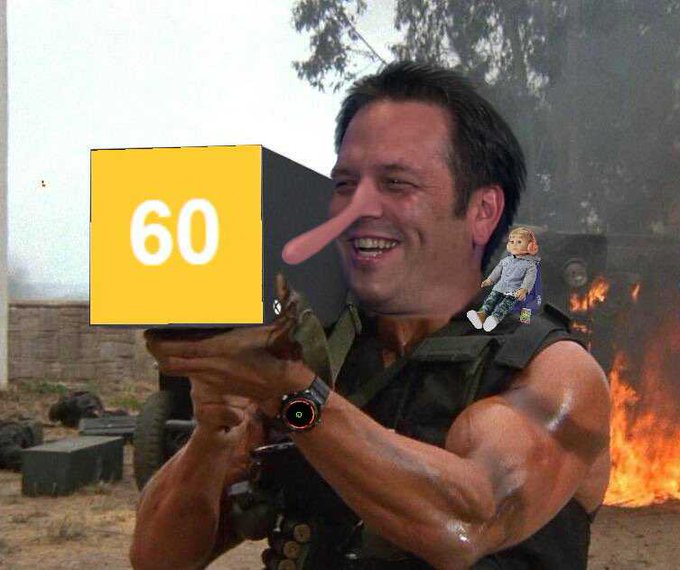 Good game with some technical flaws 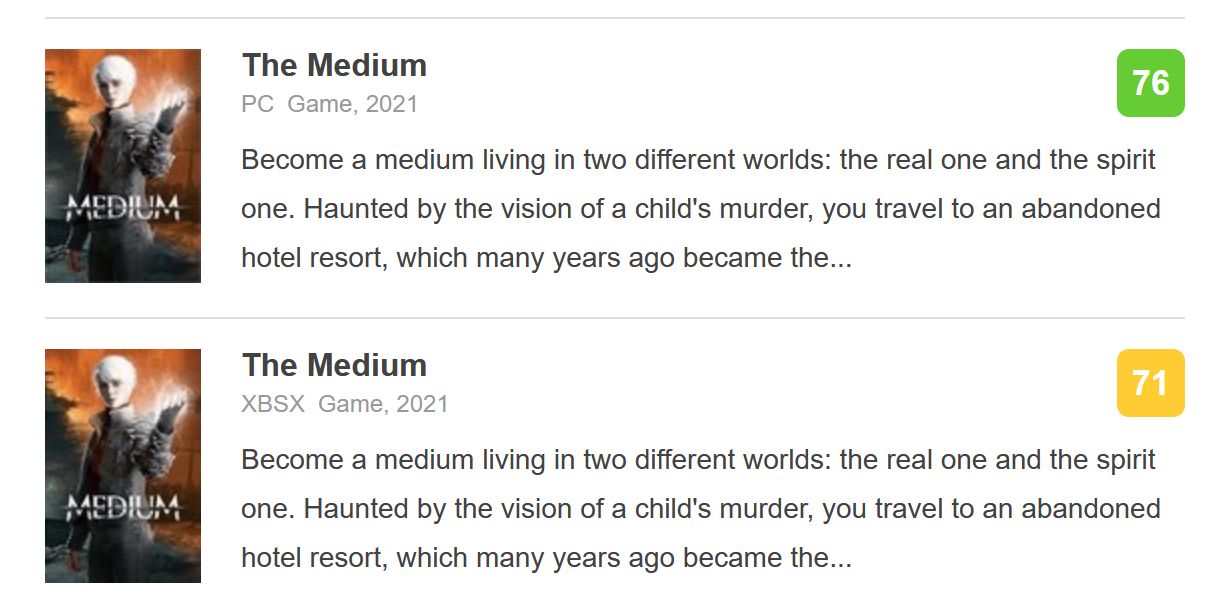 Woah woah woah, Medium is in the 7’s

You're probably finished by now, so you are hereby cordially invited to come back here and talk about it either here or over on this thread where I offered my take! I would be interested in what your opinion was.

Only going on videos I have seen. As a full-priced game, this looks janky and horribly dull and boring. As a forgotten game in a few years in the bargain bin for cheap, it seems like then it will be a hidden gem. Latter is not an insult. People put Folklore down for PS3 but when people starting buying it used and cheap later down the road it gathered a small cult following for example. Sony marketed this game a fair amount leading up to PS3's launch.

I gave up on it. Performance is horrible. Patch 1.1 gained nothing. My refund with 2.3 hours of gaming time was recently confirmed. I will go back to it, once they fix their game for RT and HDR. Lowest I could push was 12 frames in cutscenes.... and that's without the dual world stuff.