Forums - Movies Discussion - Bleach anime is coming back y'all!!!!!

Yeah with naruto / bleach, at some point they both caught up to the manga, and so both had fillers.
Thats right round when I stopped watching the animes of both I think? maybe I gave bleach abit more effort.

However story wise, both didnt end on a high note imo.
Eventually I dropped the manga's too.

If it comes back, I ' ll be willing to give it a try anew.
(not rewatching bleach (ive forgotten too much of story at this point, and not doing a full rewatch))

I remember I had a man crush on Kenpachi Zaraki :) that dude was awesome. 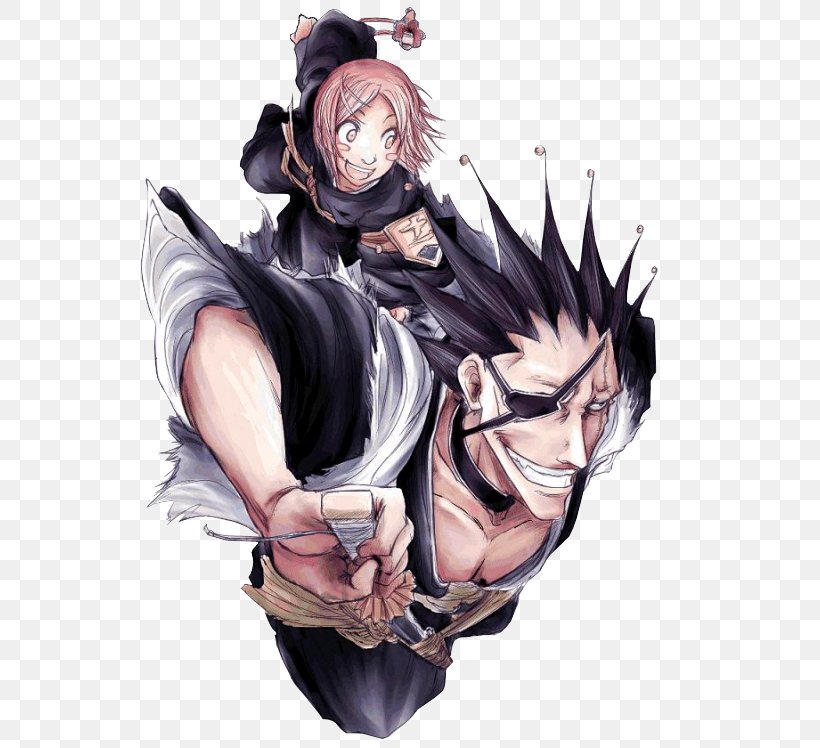 Nice, looking forward to it!

Definitely looking forward to this. I felt Bleach had more filler than any other anime I was watching at the time. (Naruto, One Piece, etc). I still liked it though. Get to see more of some Orihime and Rangiku action. Obviously for eye candy.

Uryo and Kempachi or however you spell his name was my guys.

Cautious steps first guys, we might at least get a first look before going ape-shit over the whole thing. Imagine if this is just an excuse to create more filler ...

Heck yeah! I knew they couldn't let it end with the anime ending, they have to finish it.

Can't be worse than the original.

i support all my favorite Anime on Blu Ray's = )
Bleach was really great.