Their designers need a gpu upgrade. The polygon count is too low.

I actually think that's one of the cars from Cruisin USA.

To build a Gundam you need a fusion reactor based on Minovsky particles. So that's a no go.

I like the originality of the design and that they're trying new models, but I fail to see who is going to buy this.

I mean, if you fear that someone may want to attack you and decide that you really, really need an armored car, you're better off buying a regular car and bringin it to one of those companies that turn it into an armored vehicle (like that fanous video with the AK-47).

And for anyone else, this car looks to actually be more dangerous than helpful. Modern cars "break" so easily because in case of an accident that helps dissipate the energy from the crash to a point where only a fraction of it hits the passengers. But in that thing, they won't be so lucky. That's why there are less deaths in car accidents today than there were 60 years ago, when the cars where stronger, despite having now more cars in roads. Just imagine what could happen if someone doesn't have the seat belt on and gets launched to a window or the windshield.

N64 car. Also OP your link is broken just like your sig.

I hope the Tesla App comes with a button to flip in back on to the wheels if you roll over.

quite sure it needs gundanium alloy

Yeah and it needs to transform into a fighter jet. 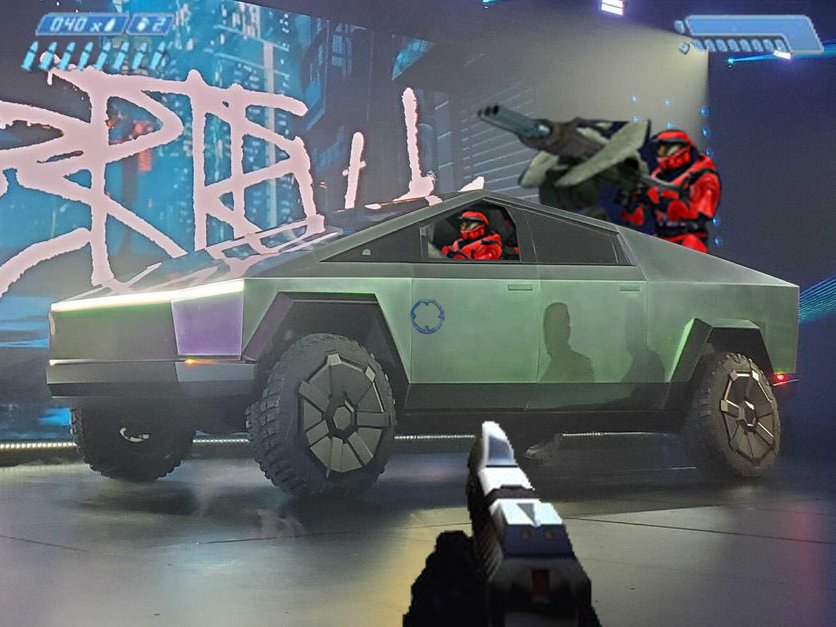