While Famitsu has a decent reputation, that reputation needs to be questionable..

There latest review was Death Stranding, giving the game a perfect 10/10 all while Hirokazo Hamamura there ex-editor-in-chief making a guest appearance in the game. Fans are confused and are now questioning Famitsu as a brand and after reading the articles, I honestly cannot blame them. Just for readers to know, Hamamura has been involved in games before and also giving them perfect scores at the same time.

--Hamamura, the former editor-in-chief of the magazine and now president of Enterbrain, its publisher, makes a guest appearance as a prepper. In fact, Hamamura's cameo comes complete with a pretty damning "joke," telling Death Stranding protagonist Sam bridges that he will "get in the Hall of Fame." The Hall of Fame is where Famitsu puts high-scoring reviews.--

This is quite alarming when having review staff or reviewers associated with a company and game give a final verdict. It just doesn't sound right and everyone is entitled to there own opinion but this is a little far fetched. It just sounds really dodgy.

Well glad someone agrees. I don't follow Famitsu however they are held high in some countries. I just think this is a little disturbing having review staff work on a game than have them rate it. Its almost like saying for you to review your own work. Of course you would credit your own work.

That's mostly a fanboy/girl thing, they always reviewed based on hype but their will be always new people who join forums and people who tend to forget, last gen the FFXIII 39/40 was a thing.

Famitsu is a hype magazine, the kind of teenagers read to get excited about upcoming games back in the day, a bit like Youtube fandom channels today. The "you can review your own game in Famitsu" has been known for ages.

It's not like Famitsu's scores have been questioned before... :P

Eh... I mean there are at least 15 other outlets that gave it a perfect score, so it doesn't seem completely out of the question.  Unlikely, yes, but not quite enough to draw any conclusion imo.

No, most of Sony's first party offerings do not appeal to me... 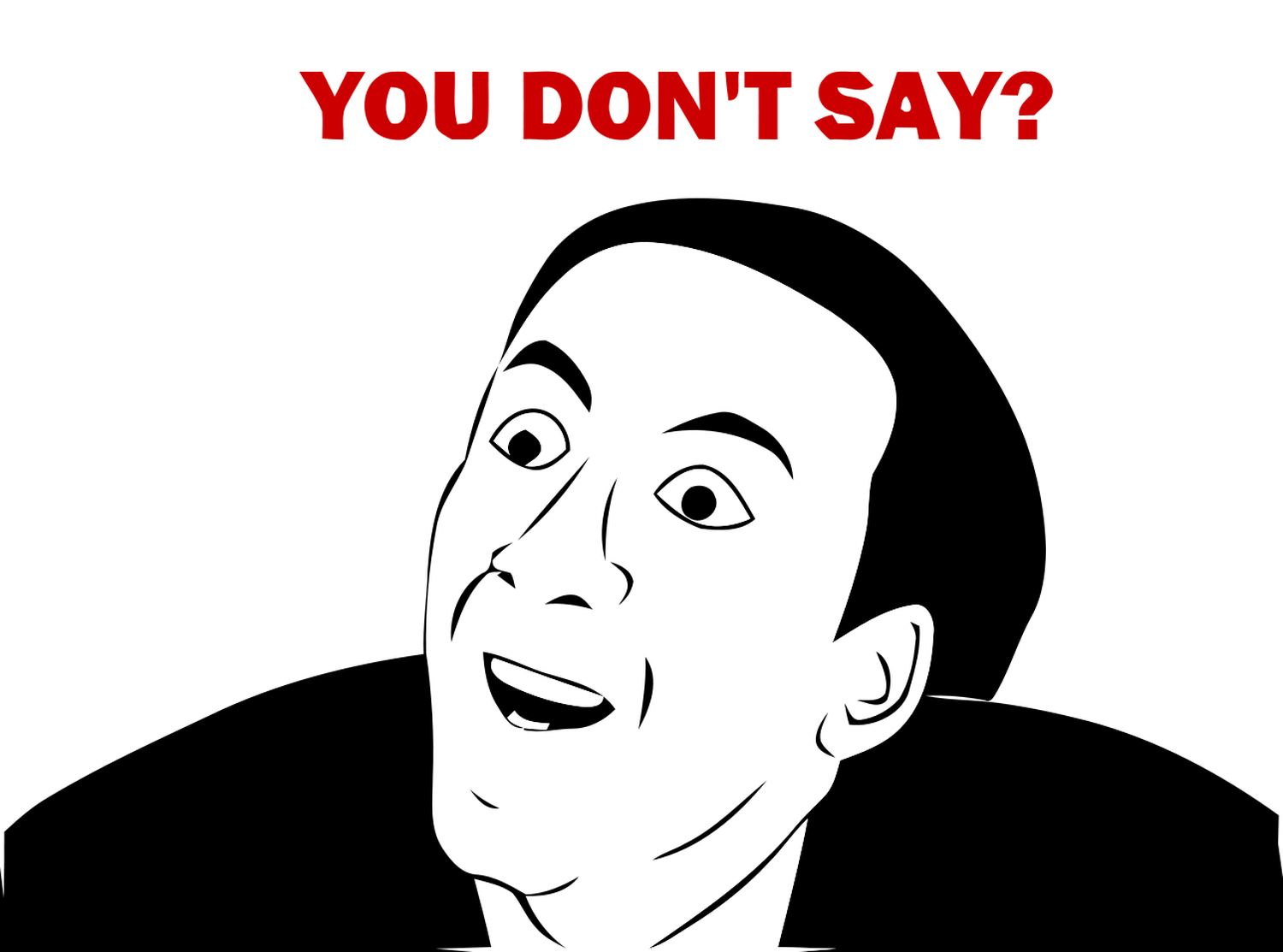 People will see what they want to see.