The prototype was shown to Xbox head Phil Spencer later that year, to which he murmured, "Why are we looking at this video?" Then the Neumann and the team pressed a controller to show they could manipulate the action in real time. "He looked at me, I looked at him, and he said, 'Are we really going back?'" Neumann recalled. "'If we're doing this, we're in it for the long run. You're in it for the long run.'" And Neumann told Ars Technica that the plan is indeed a long-term vision: Asobo and Xbox Game Studios are pledging 10 years of support for this version of Microsoft Flight Simulator. That begins with an insane scope. 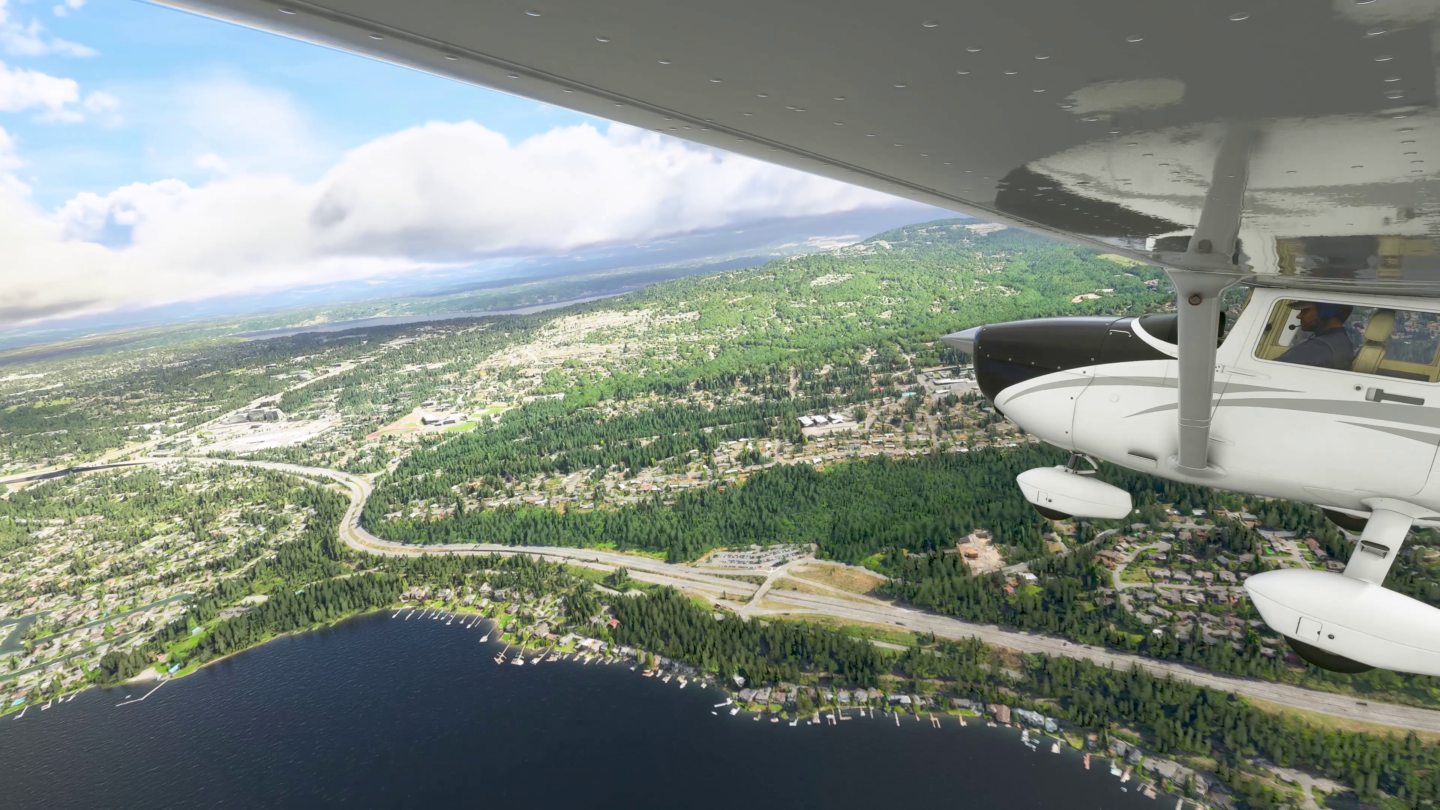 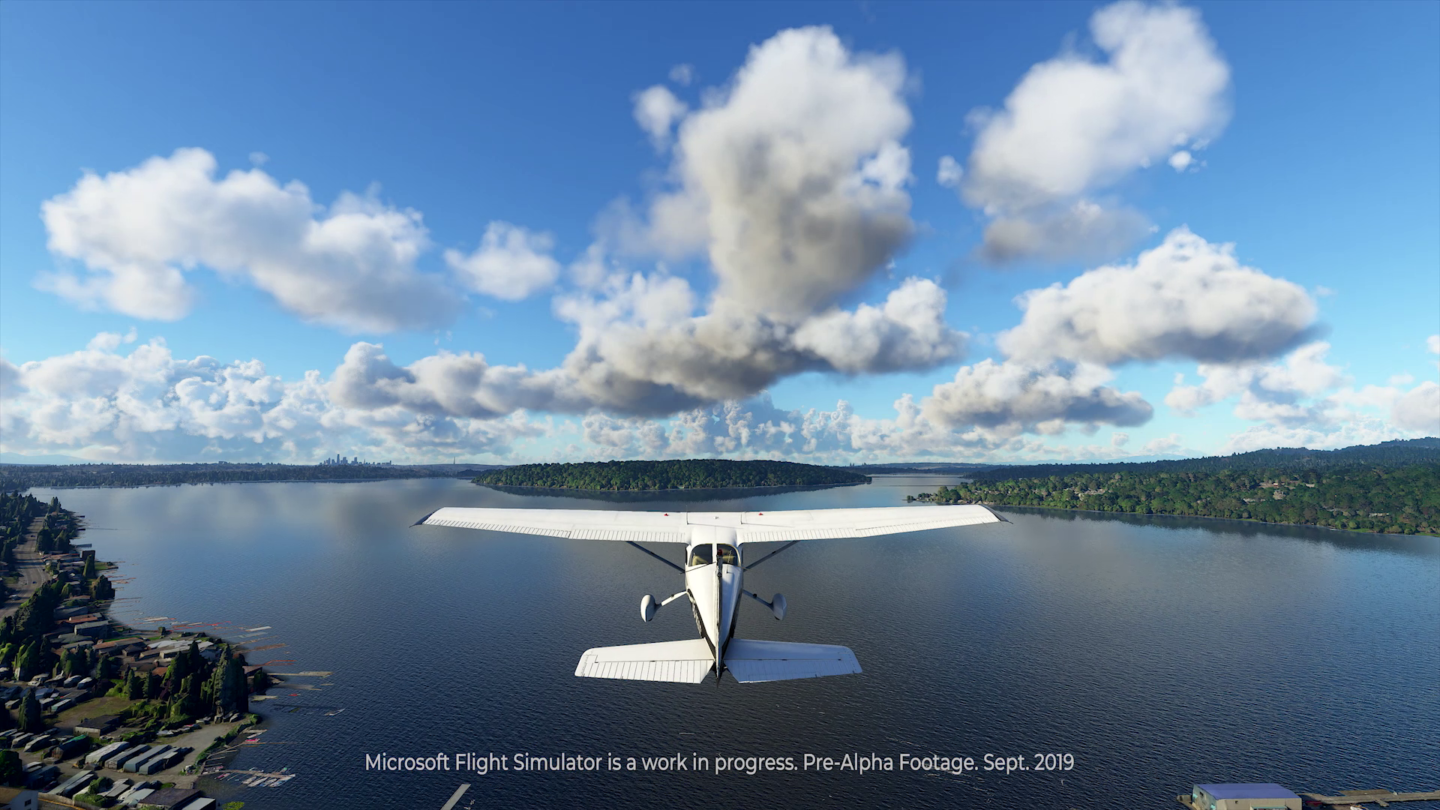 Notice that mention of Bing? That's not the only Microsoft service being leveraged to run the new MSFS. The game will also rely on a whopping two petabytes of satellite and geographical data in Microsoft's Azure Cloud system, which each MSFS instance can connect to in order to render any portion of the planet as realistically as possible. 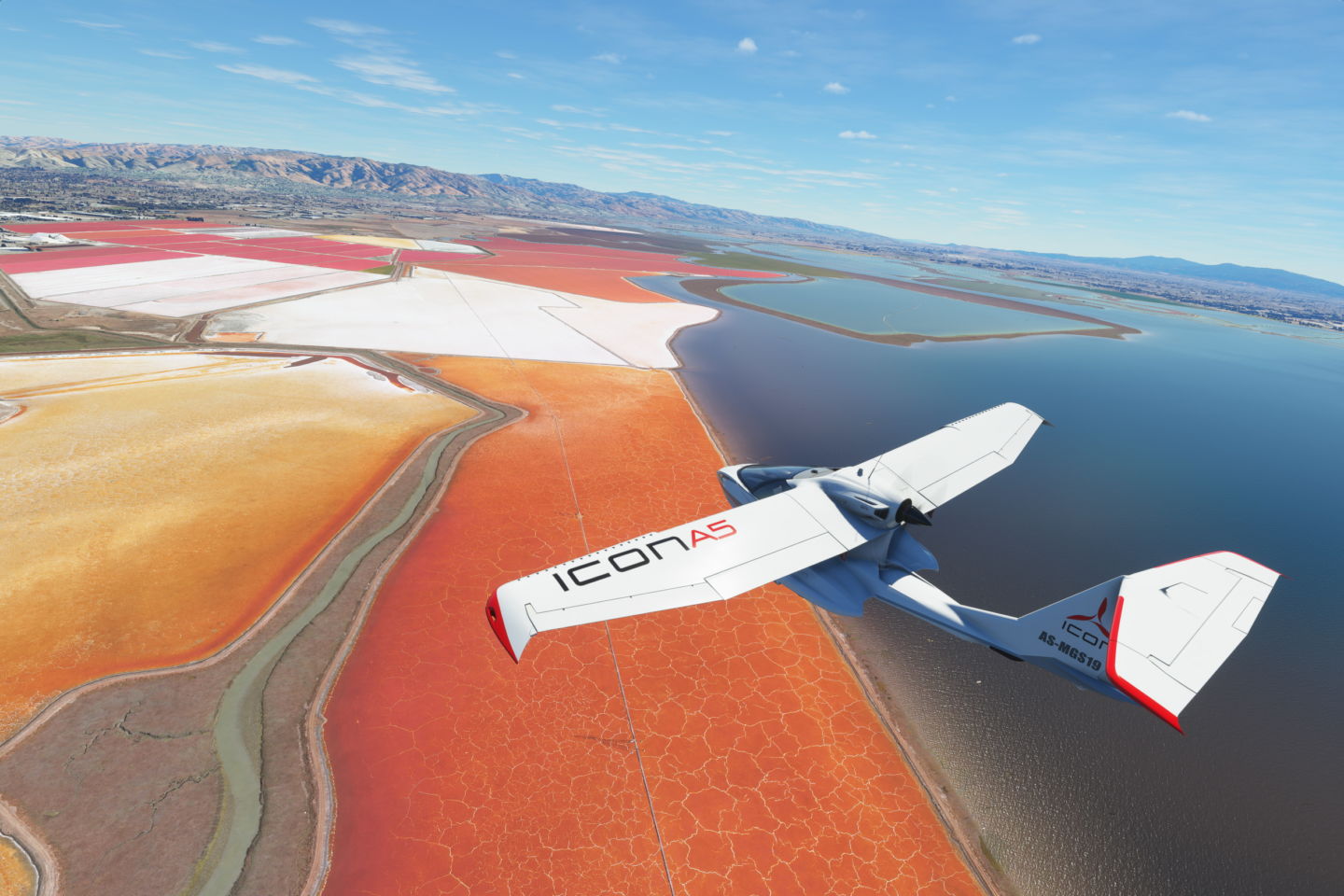 Asobo was quick to confirm that the game will work in a variety of offline modes. Players will be able to designate a maximum offline cache size on their computer, which the game can then either fill with geographical data from a preferred region or with wherever you previously flew when you were last connected to the Internet. Should you wish to unplug from the Internet after installing the game, you can expect a more rudimentary visual experience, as Asobo's rendering system relies heavily on a stream of satellite scans and metadata on top of the base Earth scans installed with the game. 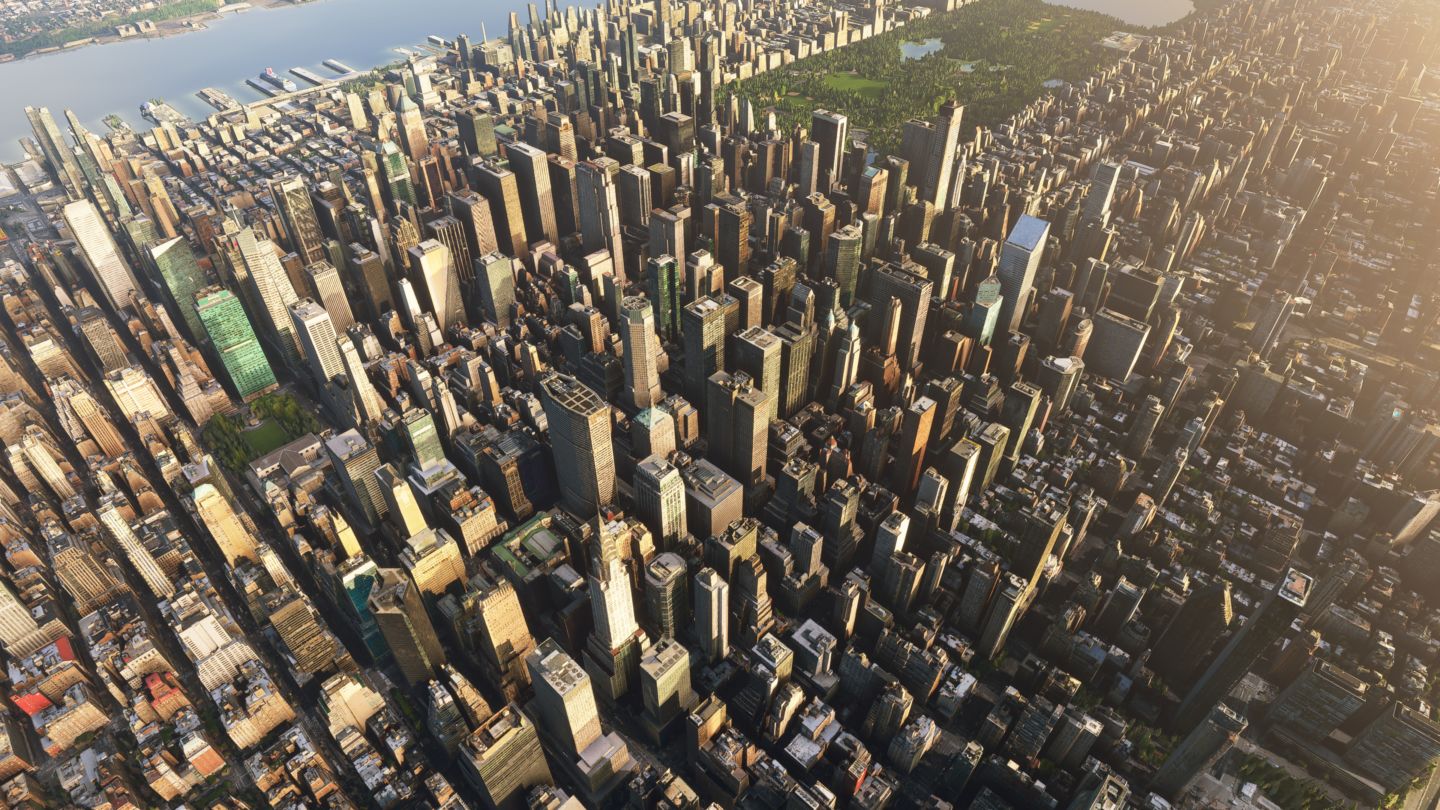 The entire Microsoft event revolved around MSFS running on Windows 10 PCs—massive ones, at that, with high-end graphics cards. These systems occasionally struggled to keep up with a 60fps refresh, sometimes hitching for three- or six-second pauses for inexplicable, "pre-alpha" reasons. That was arguably due to a mix of unoptimized code, network issues, and sheer power. Which brings us to the Xbox question. 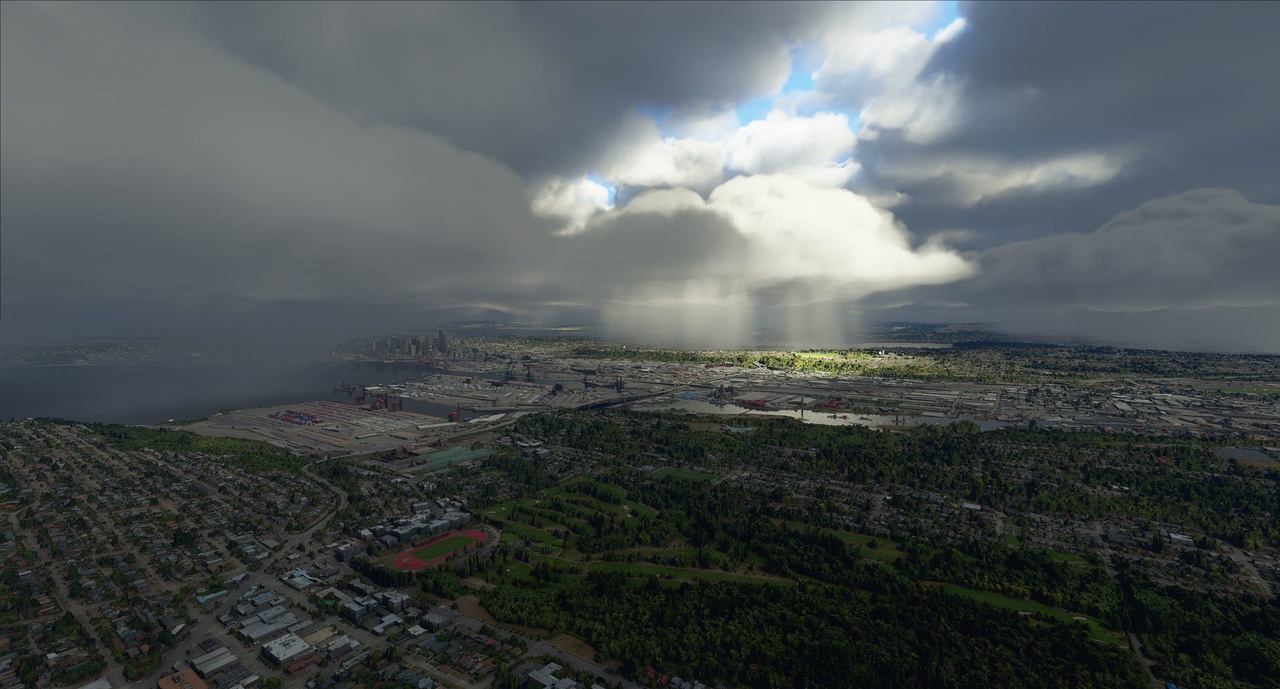 Yes, Microsoft Flight Simulator will come to Xbox consoles at some point, Neumann said, and it will be an Xbox Game Pass title on that platform, just like its Windows 10 version will be. And, yes, the game will be available either as part of XGP or as a standalone purchase. 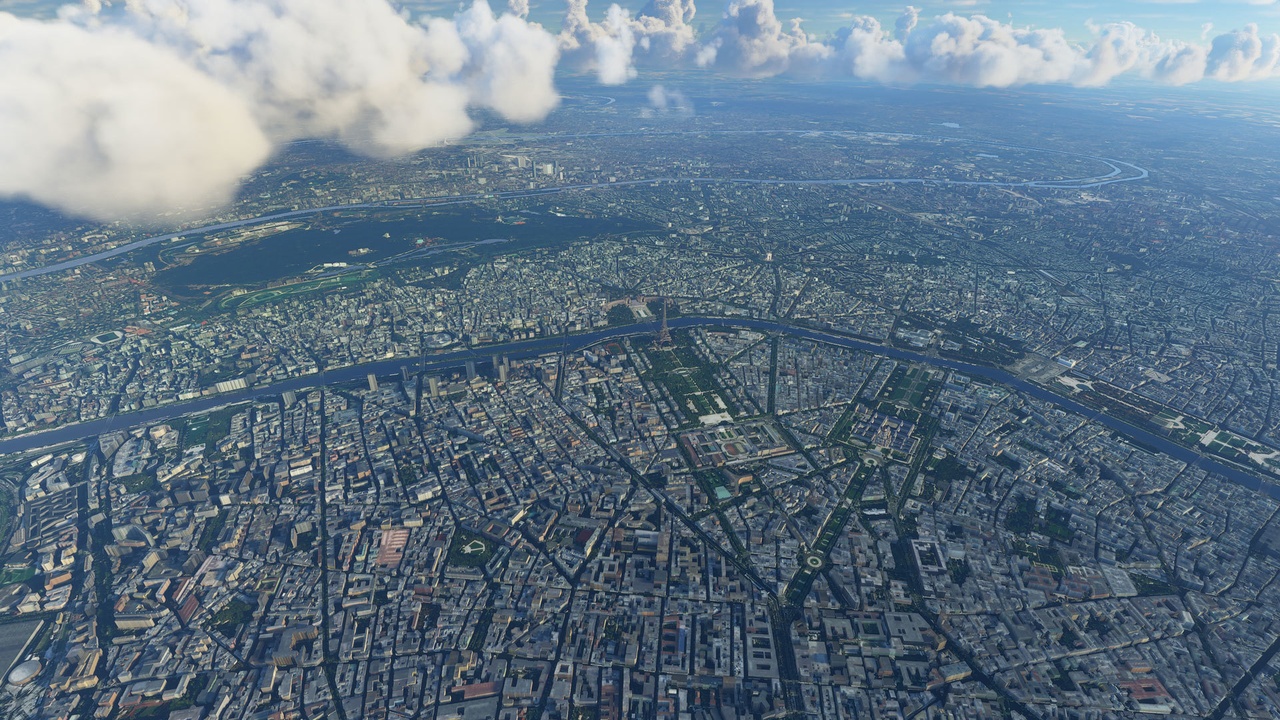 But the game's announced "2020" launch window is for Windows 10, not Xbox consoles, and there's no indication of whether the console version will have specific limitations. Might it require online streaming? Might it require an Xbox One X minimum? Microsoft isn't saying. 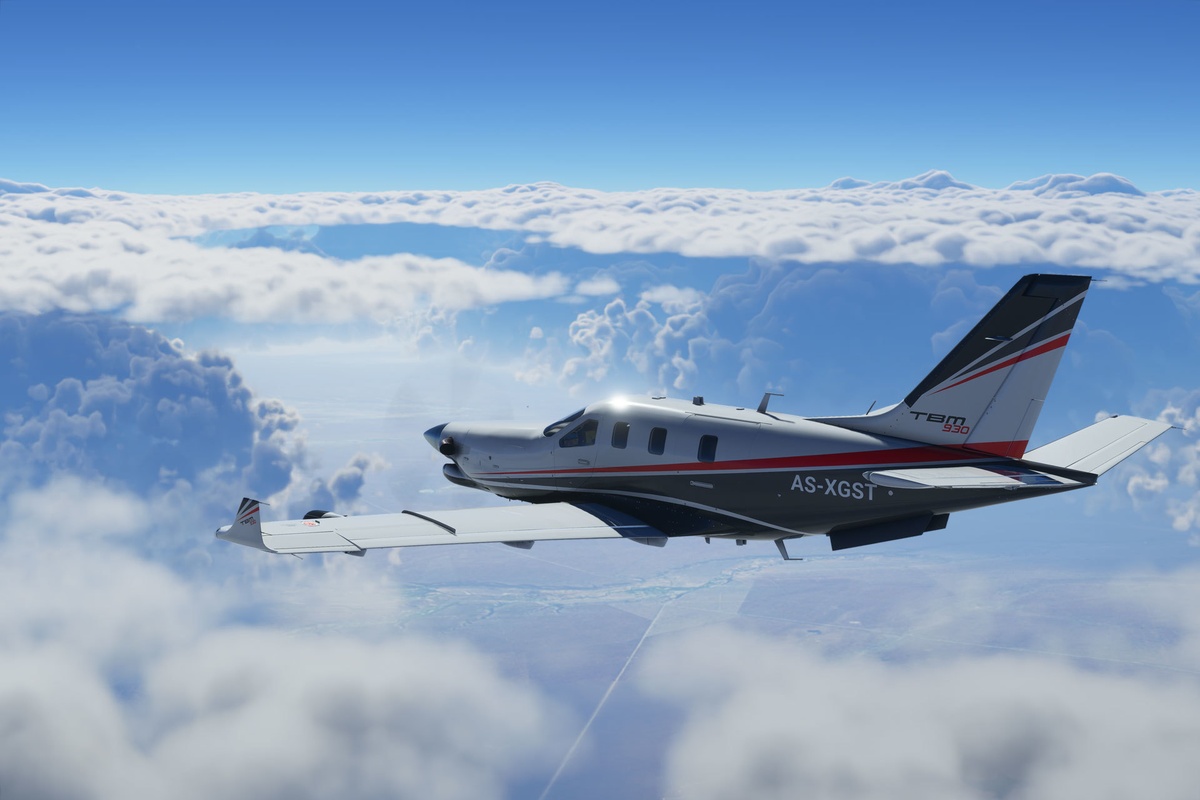 "We honestly don't have a date for Xbox, otherwise we might've said something," Neumann told Ars Technica. "Is there a parallel effort related to Xbox [development]? Yeah, but it's very modest at this point. Our first and foremost topic is getting the simulation right, then do as much as we can from the [closed beta] feedback."

Asobo reps also made clear that VR is not currently in the cards for this version of MSFS, in spite of pretty much every member of the attending press asking that exact question. "Maybe one day, Flight Simulator will," Asobo CCO and co-founder David Dedeine told Ars. "It's not a commitment at all," he added with a laugh. "But we're already thinking about VR... We've worked on HoloLens, so we're familiar with [VR]'s types of problematics."

By the way, your chance to try the game is coming very, very soon, and you can sign up for the new game's "Insider" program right now to potentially test the game's first "closed alpha" starting in October.

This game is goddamn beautiful.

I want a cross country driving game that goes into scope like this.

I was thinking about using the tech for the next Forza Horizon, I'd put Asobo right now as one of the top candidates for the next Xbox acquisition, they seem to have great tech, a good engine, Plague recently released to good praise and they've been partnered with Microsoft for years already on multiple games.

This is really looking good. I'm pretty hyped for this. Played a load of it on PC when I was young :)
But this will look amazing on my 86'' and Xbox One X.

Not hyped but I am interested, I just want to fly around the world. I am also a preview member and the game will adapt to the weather in real time...So it is raining in Paris in real, then it will also be raining in the game in Paris. I expect it to be an next gen only title.

Well they already said it will be on Xbox One? What do you mean by "next gen"?

Looking at my screenshots, it didn't look that bad for a 2006 title

Look at those frame rates though and it was only 1280x1024. Cities were pretty ugly with only a few buildings modeled while the frame rate would go below 10 fps. By the time the next one comes out it's been almost 15 years, it should look better!

Real time weather was already in FSX. Flying around the world was a great way to discover things I never knew existed like a giant lake in Africa. It will be fun to fly around the world again, depending on how well my laptop with GTX 1060 can handle it. The SSD should help alot anyway. The biggest problem with fsx was setting the target frame rate low enough so the game had enough time to load and generate the next part of the landscape or you would fly into flat untextured nothingness.

Game is very bold. But not for me. I have no interest in learnign all thecnical stuff in order to flight. I played a flight simulator back in the day and wasn't able to take a plane off the airport, dropped.

Game size: 2 Petabytes+ (2048 Terabytes+). We are already witnessing things that can only be done through cloud gaming.

Where did they say XBox One?

XBox consoles and earliest release date is 2020 for windows 10. By the time it comes to any XBox consoles the next gen consoles are out, so likely it's a next gen XBox console title. But perhaps there will be a streaming version which you can stream to XBox One etc. Latency won't be much of a problem with a flight sim. It might actually be better to stream the game as downloading the data to render locally will take a lot more bandwidth.

I wonder if I get to crash a 747 into my own house, err I mean land a water plane on the river next to my house :)