Forums - Gaming Discussion - New Mega Man game might not be 12; Kazuhiro Tsuchiya has outlined plans to keep the brand running for next 10-20 years.

This makes no sense.

I mean how do you appeal to people who don't know much about Mega Man at this point?

That is exactly what a brand new Mega Man series would do. Though each of the main Mega Man series are connected, they are self contained thus not needing any prior knowledge. Just to let you know man, there are a lot of Mega Man fans whose first game was X, Zero and Battle Network are also have a lot of starters.

Developers should never ever just appeal to fans because eventually those fans will move on. There was a point in time where Inafune had to prompt fans to buy 100k copies of ZX:A just to continue the series. That's how low the fanbase got, 100k wasnt locked, that is what happens when games are only made for fans.

Exactly. ZX:A was something new and people didn't care. Im not saying this is the way to go for every franchise, but people know what they love about MM at this point.

The highest selling Meg Man game is still 2 with 1.5 mill

Overall the X, Zero and Battle Network series made a lot of money for CAPCOM back in the day, which is why they were milked to death. They kept selling worse because the fanbase was shrinking and that was because CAPCOM was doing what you are asking - Only appeal to long time fans.

This could simply mean a reboot for the series, which is a logical choice because, what else are they gonna do? MM12, 13, 14, 15 and so on until the end of time? But its not necessarily a reinvention of the stablished gameplay which I hope they dont change much.

Well MMBN4 also had two versions, so that's a bit complicated. All I know is they could make MM12 and sell about 1 million copies or they could put more money into the franchise, completely change it up and hope that the like 12th times the charm.

- focus on a origin story.

- Robot masters were designed after the original 6

- The gear thing is beginning of a new arc

Mario and Sonic have been going on and on, why cant Mega Man?

Sigma got redesign as well 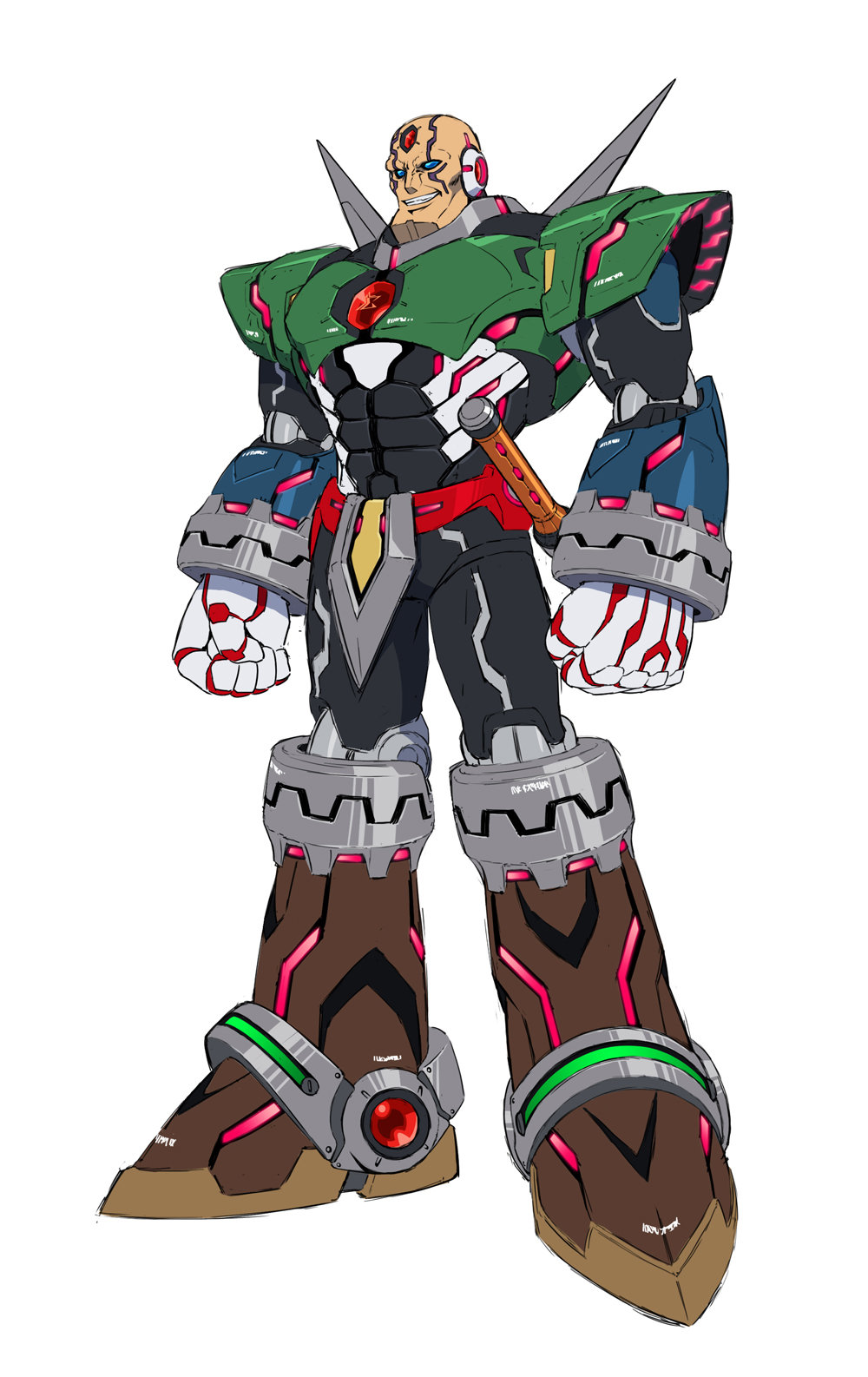