They should’ve called it “Rocket Launcher”.

Anyway remember when we didn’t need launchers for everything and things just launched themselves? Good times. 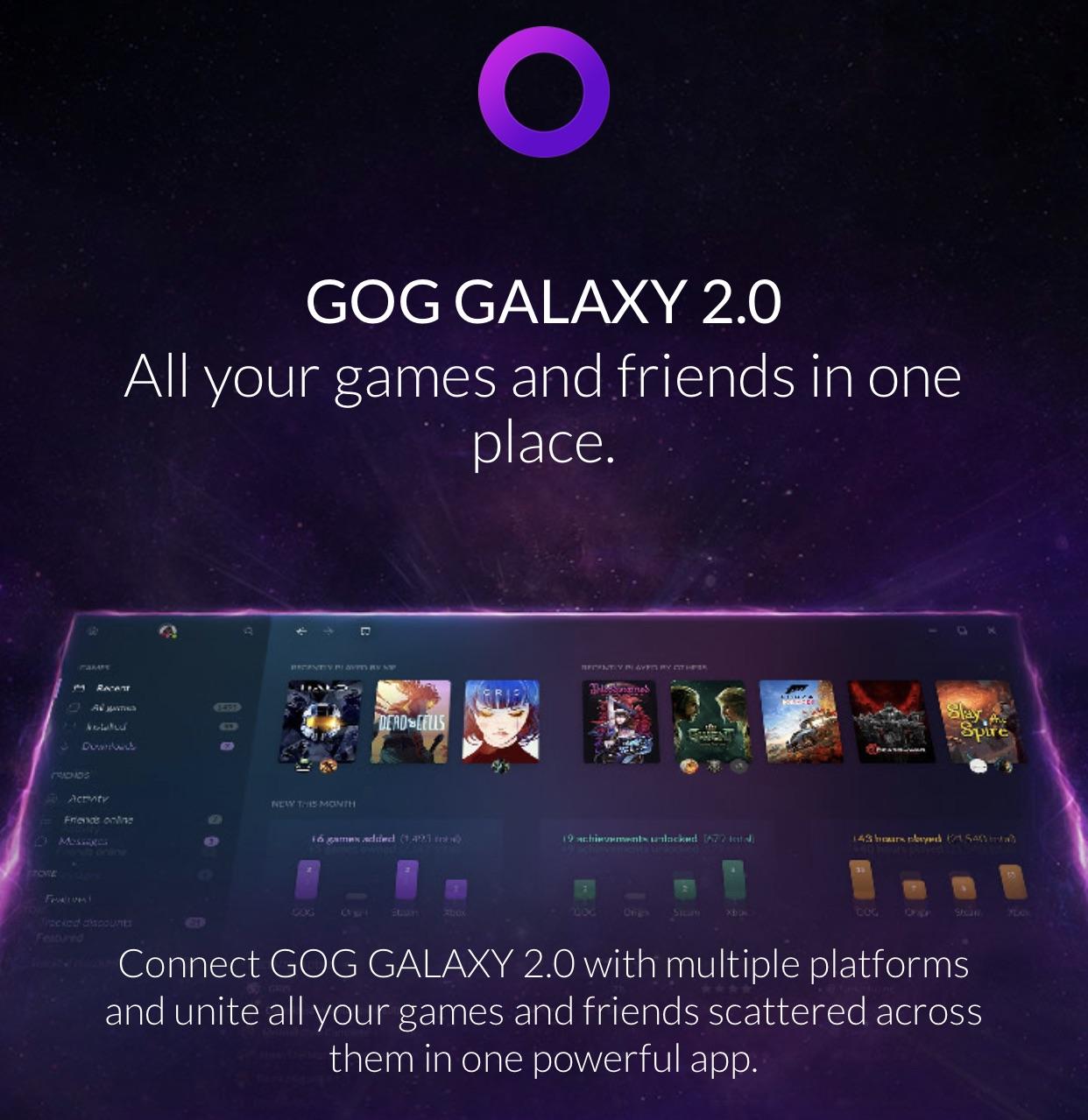 I wouldn't mind so much about launchers if the games were DRM-free and you didn't need to have the launcher on, but every launcher needs to be on in order to run the game on it's respective launcher.
imagine if you were playing Fortnite but you want to play Half-Life 2, then you want to play GTASA, to then play The Witcher 3.
I know that TW3 and GTASA are on steam but you get my idea.

Their PC support is almost complete shit.  They still sell Bully and haven't updated it so that it doesn't crash every 2 mins with Windows 10.  So they still sell Bully when they probably could figure the bug out with one or few people and get the damn game to run on Windows 10.  Fucking lazy and greedy bastards.  I'll check again on Steam but I highly doubt they got around to releasing a patch for it.

The Master Race do not start anything, but launches all things.

The Master Race hacks their games and replaces the word start with launch. Where the word launch appears in the game, they put launch the before it.

They launch their cars and the cooking of their food. They replace the on button on their PCs with launch buttons.

That's why I use Playnite

For some reason I thought they already had a launcher? Whenever I see GTA5 on humble bundle or Fanatical, it's always available through the Rockstar Social Club, not steam. I guess that's just a store and not an application.

Haven't cared for GTA since 4. I'll take SA and leave the launcher. 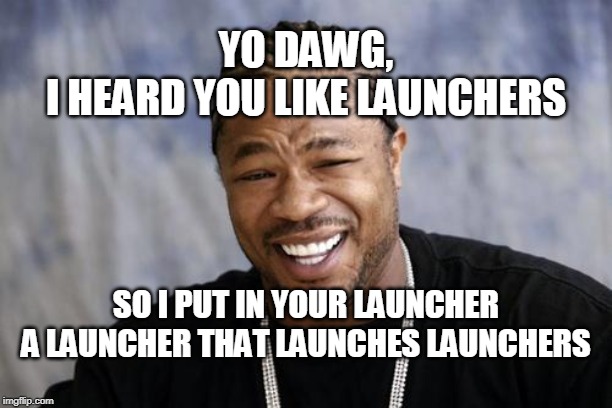 You're saying you don't want more launchers. But there is plenty of space left on your desktop. Besides, there aren't many gamespublisherinternetcompanies left who potentially could launch their own launcherstores. Maybe two dozens at maximum. That would only be twice as many launcherdigitaldistributiondigitalrightsmanagementstreamingsubscriptionservicestores as there are now.