Forums - General Discussion - What do you say to judgmental people that say Superhero films are for kids ?

They are not for kids! More for adults with OCD, I'd say!

I would agree with them, but say that's not a problem!

The problem is not that they're made for kids, it's that they're also made for idiots. I can't watch any of them without feeling like I have already seen this done dozens of times before, and better. Whenever friends or co-workers try to drag me along to the next big commercially pumped up show, the most common advice I am given to enjoy the film is "Just turn off your brain!"

What? Turn off my brain? Is that supposed to allow us to ignore the fact we have already seen this same old formulaic tripe repackaged for about 25 years? Logan and Deadpool (to a lesser extent) have been about the only ones I have found to be entertaining or enjoyable in the last decade.

Something happens, and then some villain that you're supposed to think is a big deal is found to be behind it, the heroes work against it, and they are successful but THEN catastrophe strikes! They almost lose, but bring it back in the last moment to save the day, and sometimes something tragic happens that you are meant to be sad over (or you can laugh because of how contrived it is and the cow-brained people actually in to it will give you their disgusted looks, that make you laugh even harder): that's like 98% of them in a nutshell. What's worse are the idiots who actually criticize the super hero films that have the audacity to do something more original and deviate from this formula.

*Drops then mic... then proceeds to fall flat on his chest after dismounting from his high-horse* 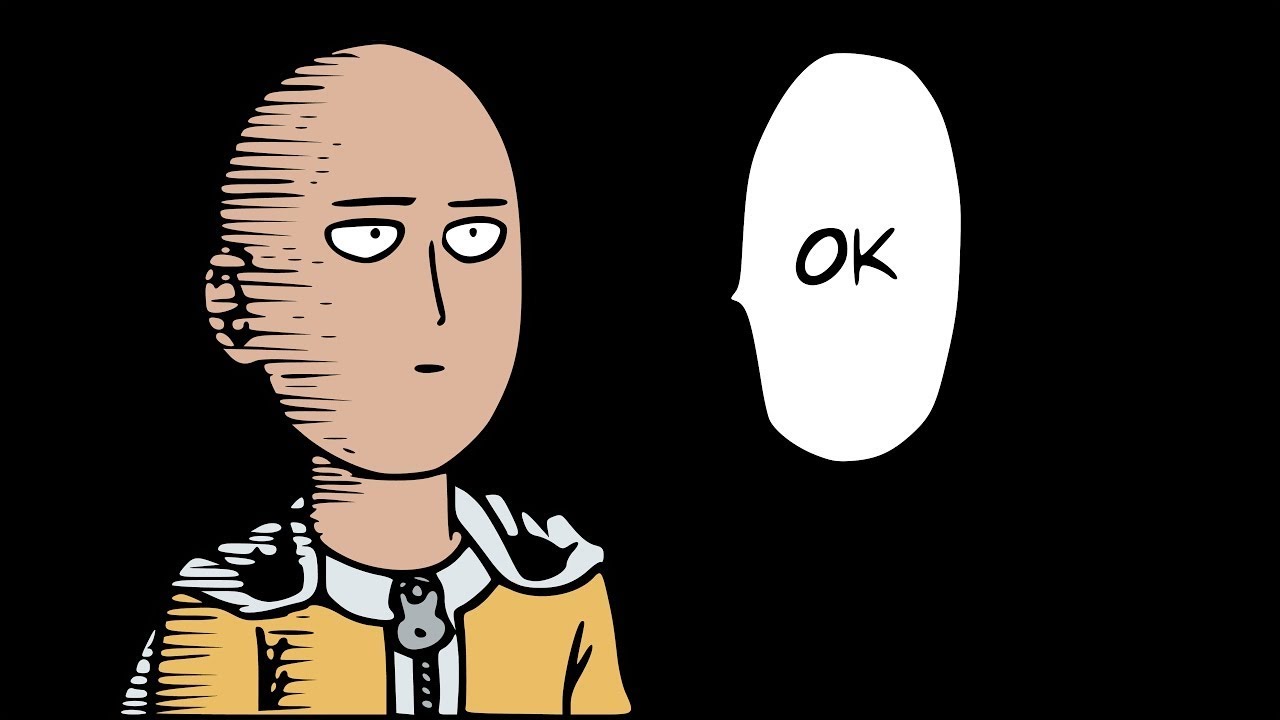 I literally don't know, cause superhero movies ARE for bloody kids.
Still, I enjoy Spider-man movies and cartoons. See, what I did there? I'm not creating arguments to defend smth just because I like it. I admit it's silly, like it anyways and don't talk about it around serious people.

The marvel movies are marketed both towards kids and adults but people should just enjoy what they want and why should it be silly to enjoy good products?

The same thing people say to me for playing Nintendo games. I enjoy them deal with it, or don't I really don't give a fuck either way.

More seriously though, to each their own. I couldn't care much less what people are watching. I've never been a fan of superhero films myself but whatever. 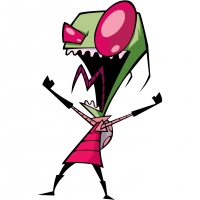 It's shorthand.   It's a quick way to say "Super hero movies don't develop plots and characters that are very intricate."

"For Kids" is more of a way for someone to point out that "even a child can get a grasp of all the concepts being portrayed in this subject matter."

Typically, these people are 100% correct.

If you pray to the altar that is superhero films and claim they are the greatest films of all time, you need to read more, and watch less.

If you just love a fun story and some great action, then fine.  Have a favourite fun film - but don't try to convince others its "great film art".

See what you're doing here? You're defending it because I said that it's silly. It's not even a criticizm, it's just my opinion. But fanboys can't just enjoy things in peace, they need to prove a point and say that other person's opinion is wrong. And, if you like it so much and truly think that superhero movies are good, do you really think it's neccesary to prove it to others?

Eg. a person can tell me that old Spider-Man movies suck, I'm not gonna argue with him/her, give constructing arguments why those movies are not so bad and why they're dear to my heart. I'd just say "Maybe. But I like it" and carry on liking it.