Forums - NSFW Discussion - Would you have sex with an alien?

Ahhh, by STD you mean Star Trek Discovery? Finally got it due to that comparison.

What a bad acronym for the show though. Makes it look like you're talking about sexually transmitted diseases

Yeah, I have no clue what CBS was thinking when they chose that title, they know that the fans shorten all of the series titles, they should have realized that STD would be the acronym for Discovery, especially since they knew they were making changes that would be controversial to the Trek fanbase.

TNG- The Next Generation

Following the same rules used for Voyager and Enterprise abbreviations, Discovery should have been shortened to DIS by the fanbase, but Trekkies hated the series so much they purposefully shortened it to STD instead.

I mean... Rightly so, the show feels like I'm watching an STD slowly growing on something that I love.

Seen it said a number of times though, their hope was to turn trek into star wars with this show and that isn't what trek fans wanted, nor would it ever appeal to sw fans as there is so much sw media both tv and films that there is no real demand for faux SW with trek licensing.

Yeah, it's a real bastardization of the franchise. Hopefully Patrick Stewart doesn't let them bastardize the new Picard series, I need a new Star Trek series that is actually watchable. The Orville is great and all, a nice love letter to classic Trek, though it is partially held back by it's comedic focus. I would love a proper new Star Trek series to watch.

Not sure why, but I've been having this thing with Hera lately.  And I'm not even a Star Wars fan. 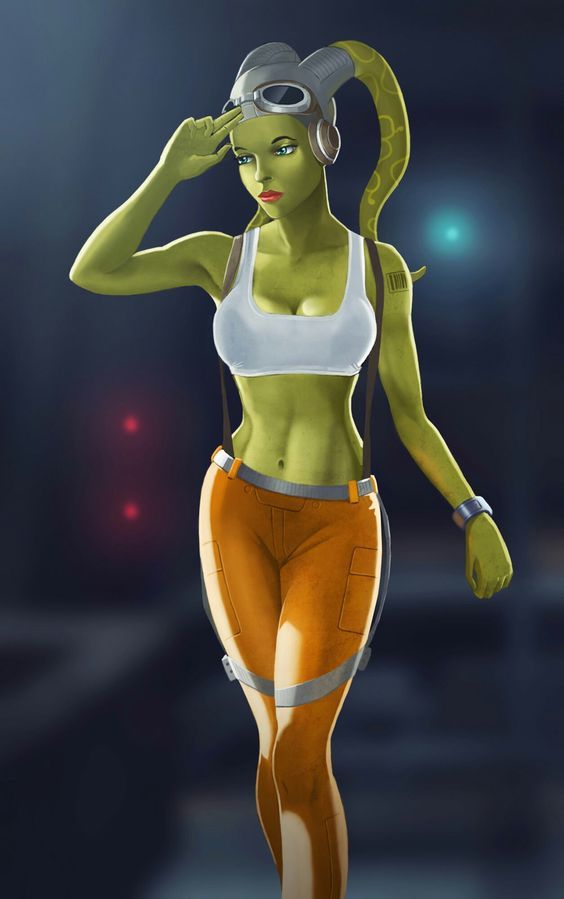 Sure, but that looks like a human with green paint and a costume cap. 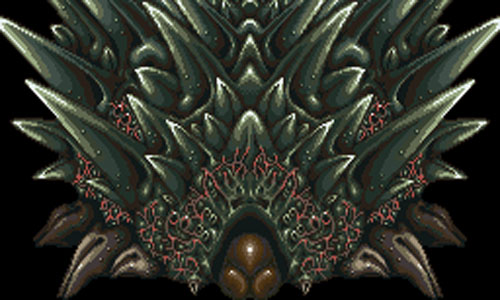 Depends on what kind of alien you are talking about.

honestly, the first one seems to be too interested with externalities, the second one might be a little bit rough around the edges but will make a good lover, I'm sure it knows technics you never heard before.

I draw the line at sex hurting me. If I am safe and it's enjoyable, sure why not?