Forums - Gaming Discussion - The Mt. Rushmore for Each Of The Big 3?

Nintendo was the easiest to pick. Mario and LoZ have been their staple series since the beginning and Pokemon is the biggest thing to ever exist. for a fourth game to represent i thought of Smash Bros but since that game has no mascot, I chose Kirby since he is heavily used to help promote the game, sue to Sakurai being the lead. Sony was easy for the most part, Nathan Drake and Kratos being the most obvious. but then i decided that in order to truly represent the platform, they should be an exclusive, and that threw out a ton of potential icons, leaving me with Ratchet as the most recognizable one. Microsoft was the hardest since most of their games are faceless. Master Chief was the only obvious choice, and Marcus Fenix was a rough second pick. and then just due to having a scarce number of exclusives with notable mascots, Sunset Overdrive guy and Jack Joyce from Quantum Break ended up being the last two

Microsoft: Master Chief,Marcus Fenix....then it gets tough. Cortana probably has to be on there since they integrate the cortana name into microsoft in general,and Fable hero

Spiderman was fairly big on the psone, had some incredible PS2 games, the PS3 font was literally "the spiderman font" and ..... SONY OWN SPIDERMAN.

compare that to "a car from Forza" on the MS mountain, those things are licensed cars belong to places like Ferrari, I mean, sure they're in Forza, they're also in Gran Turismo or Gear Club on the playstation or Switch.... they're also cars, they're found on roads not exclusively made by MS.

People saying things like "Fables main character" are you guys thinking about the kid? the adult.... the boy? the girl? Think about it like this, if you say the name of a game followed by "main character" can you actually picture it in your head, and if you do picture it would the general public know who that is? 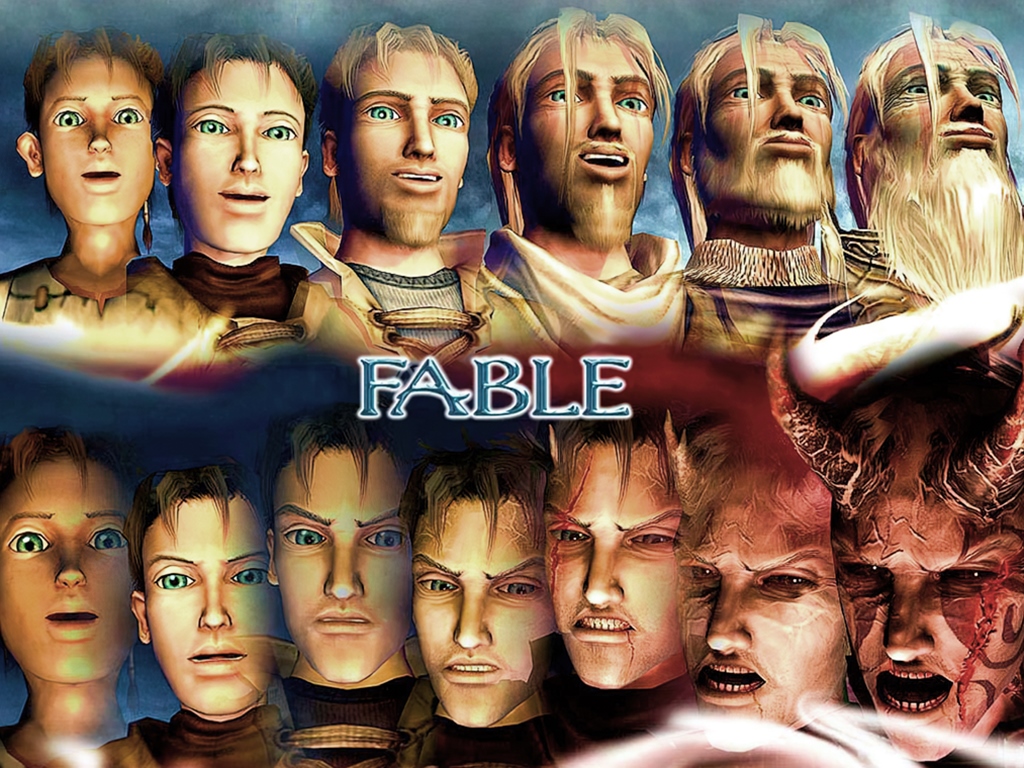 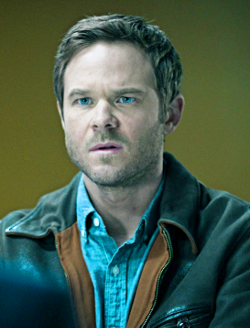 Would it not be way easier to think up of a Mount Rushmore for Sega than a selection of Cars or Helmets from the stig?

Id like to see a combinations of the best in gaming

All those other Spiderman games you talk about aside from the newest, Sony had absolutely no hand in. They were developed by Treyarch/Beenox, published by Activision, and on multiple systems too.

And are we actually gonna put it on a mountain based on a font? Which they ditched only a couple years in anyways? That font, at least to me, signifies the bad times of Playstation, like the "get a second job" and "599" times. Their comeback began with the font change.

Sony owning the movie right has nothing to do with the latest insomniac game.  The game rights are owned by Marvel, so if we're talking in those terms, (which we are), Spiderman is NOT owned by Sony.

So just like Forza Cars, Spiderman is liscensed as well. Spiderman has comics, merch, and movies, and is NOT exclusive to playstation.

Insomniac's Spiderman is the first Sony WWS made and published Spiderman game. While Forza has cemented itself a premier exclusive series for Microsoft (something that is few and far between for them nowadays) of consistent quality throughout 11 releases (except one).

That's not to say that Spiderman 2 or 3 or 4 won't be good. Infact, I think Insomniac is an excellent developer and will take the series to even greater heights.  Though as of now, one game is one game, and Ratchet is way more deserving of that spot on the mountain.

admittedly in the past also some of those Spiderman games appeared on other systems than PS, I played the fantastic Spiderman 1+2 on the GC instead of the PS2 but those were originally (I think) Playstation 2 games which were ported to the other systems, but with all of the advertising today I think a lot of people would see spiderman on a lineup of games characters and think "PS4!" because his latest release on that system was so highly critically and user praised as a genuine AAA game based on a movie/comic license something which is a rarity normally.

But Forza cars.... they're actual cars, if you put the Ford focus RS on there, because it's the starting point of the Forza campaign for me when I play them.... that car is not a key figure in the game it isn't even going to be a % of the users favourite car to drive and it most certainly isn't a video game character in terms of having a personality in the game, while spiderman has a character in movies and films which he also has in the games he features, a car... is a car, it's as much a character as a pack of cigs that Snake smokes in Metal Gear, it is a mechanic device for transportation of people and goods... it is not a character. (I was going to suggest that it would be tough to have a movie based on a car.... but then remembered that Cars the series is on its 3/4th movie now I think, but.... that's somewhat different)

But yeah... Spiderman is a character, as such far more deserving to be on there than something like a Warthog from Halo, unless it's "KITT" cars rarely deliver much in the lines of witty dialogue or character based interactions.