Forums - Nintendo Discussion - Switch is becoming quite the machine for JRPGs and SRPGs.

I'll add the fact that mobile data means that you're paying to play on the go as well, so in order to use the set up he's bringing up you need to buy 2 separate devices one of which that has you paying an ongoing contract.

Thank you for adding information. So $400 + pay for playing on the go compare to $300 only on Switch with no need of wifi/3G, welp.

I understand why you pointed out that many of the games are also on Switch. But not why you didn't mention that most of the games on the Switch list were also on PS4.
If your response was because you thought he portrayed the gap as more wide than it really was, why did you make a comment that demonstrated a gap that is more narrow than your comment would suggest? Because that would just prompt someone to inform you of the same thing.

The difference is he kept things consistent on both sides, while you only excluded multiplatform titles from PS4's side of the list.

Also, I would challenge your idea that a multiplatform inclusive list makes the gap look more wide than if the lists were only comprised of exclusives.
I'm pretty sure it's the other way around.

I have to admit: I'm surprised my post has proven so provocative.

I was reacting only to JRPGfan's post, not the thread in general. He made a list of PS4 games, to show (I'm assuming) how far behind Switch is relative to PS4. I informed him that many of the games on his list are currently on Switch or planned for Switch, because it seemed as if he didn't realize that.

That's really all there is to it.

That's if you can even get a signal, a lot of places where I live have terrible connections, like it can be a pain ass to watch youtube a lot of the time due to getting low bars because I am in some spotty place. Hell back when I actually used my Vita, remote play never worked for me outside of my house when I tried to play outside of my house and 2 years ago during a road trip I tried to play Witcher 3 on Vita connect to phone's mobile and it just kick me off instantly. Now I don't know where you live, but streaming game's especially in the US will never be suitable substitute to playing something locally for a long time due some of the sheer hops you have to go through just get it to work.

You're still avoiding answering my question though.
If you find yourself in a situation where you have to avoid answering a simple question multiple times, then you probably shouldn't be surprised if your post gets attention.

I won't ask for a third time, because I'm sure you have no intention of answering at this point. Which ironically tells me what I wanted to know.
I will say though that if you call someone out for unfairly portraying the a gap between two parties in favor of one, the answer is not to do the same for the other.

He didn't avoid your question at all. He has answered you twice already, explaining his thought process, and the fact that he aimed his comment entirely to JRPGfan, not the whole thread:

This comes in regards to this:

You then didn't realize he was merely adressing JRPGfan. He's not adressing the actual OP post, which doesn't involve PS4 at all, nor compares lists to it.

He drew the comparison list, and thus Veknoid merely informed him some of the game he posted (I remark: still got along way to go compaired to the PS4) are actually on/coming to Switch.

He answered you a second time:

Only JRPGfan's post was the one drawing a comparison list, not the OP's, therefore he doesn't have to nor need to adress the OP itself nor talk about the gap with OP's list because he was never adressing that in the first place.

He doesn't know what you want answered at this point, because Vek has already answered you twice.

Like I said, it's becoming an RPG haven, though I'm really loosing my gripe on JRPG's and such, DQXI and OT isn't doing it for me atm. 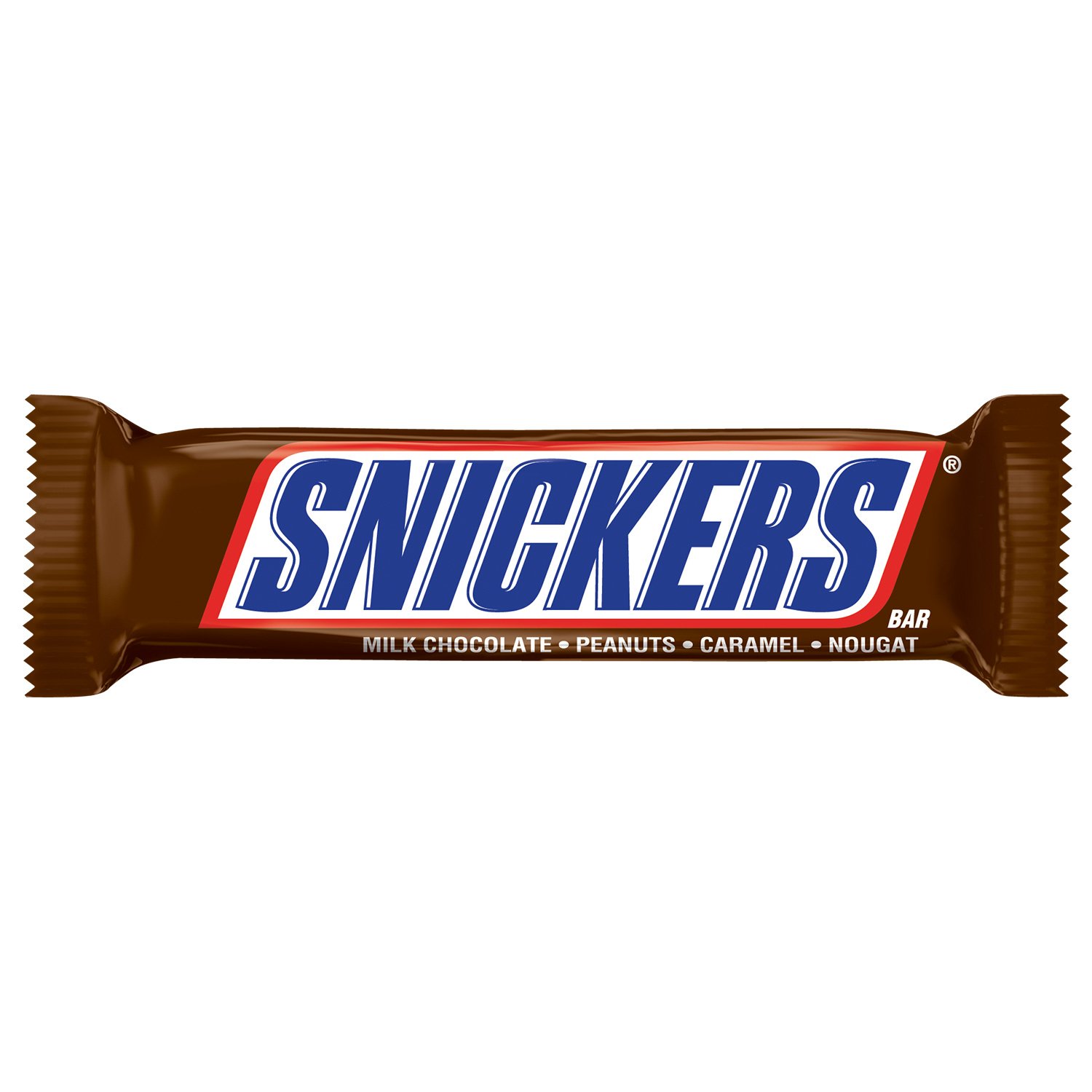 You're not you when you're hungry