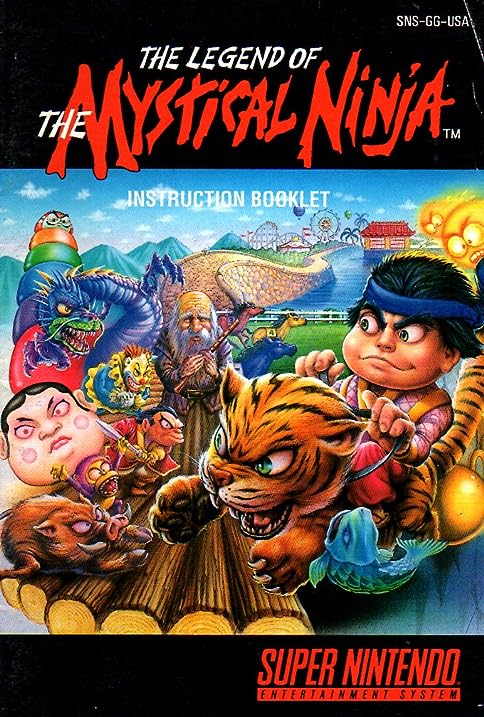 ... I don't get it. Surely the US one should be the laughable one?

yeah the mega man cover was the one that came to mind first, but that astrology one is bad..... real bad... maybe the worst.

Yo dawg I heard you liked DS covers...

Yeah the US cover is terrible.

I was looking for a different old skateboarding cover for an Atari 2600 game but saw this and it's basically the same but worse. Words fail me. I'm not even sure if this is a football game, from the look on the poor lad's face I think this might be a game where you play as Michael Owen trying to hand in as many sick notes as possible before the manager of Newcastle United catches onto you and can prove you're just skiving. 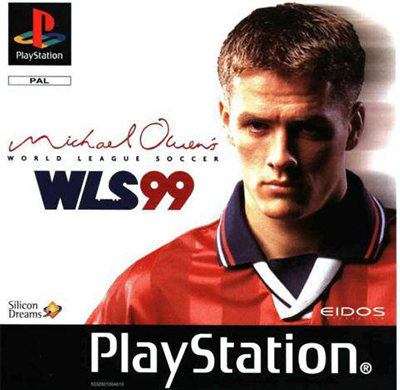 And since Donkey Kong and Mega Man have already been shamed, here's one for Pac Man, I wonder if this design will make it into Smash Bros? 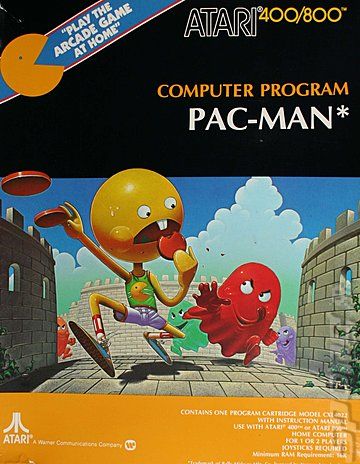 I LOL'ed for real