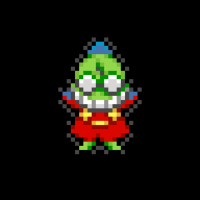 I agree completely! Except for me it was the 90s

I'm gonna enjoy this one.

A lot of my favourite music was made in the 2000s (NIN, Boards of Canada, Trail of Dead, Bjork (though her 90s stuff is better on the whole), blink-182, Goldfrapp, Marilyn Manson, PJ Harvey, A Perfect Circle, UNKLE, and my favourite Pumpkins album).

Was pretty amazing for games as well imo - most of my all-time favourite titles were released in the 00s, including Diablo II, Shadow of the Colossus, BioShock, Mirror's Edge, Grand Theft Auto III, Prince of Persia, Call of Duty 4: Modern Warfare, WipEout HD, Fallout 3, N+, Half-life 2, the Left 4 Dead series, the best Halo (Wars), Resident Evil 4, Super Mario Galaxy, Uncharted 2, the MotorStorm series, etc. etc.). It also marked the last time where, to me, it felt like there was a big generational leap between consoles.

As a sci-fi lover the 2000s was great for TV, with all three Stargates, Star Trek Voyager, Farscape, the rebooted Battlestar Galactica, and Firefly all airing in the 2000s.

The politics of the 2000s was awful though, I agree. The right over here was dead and uninspiring, while the left had taken over the centre in the public consciousness by pushing its 'third way', end of history stuff, but at the same time was radically transforming society and public institutions without debate. Meanwhile, from the outside, it felt like the right in the States was dominated by god-botherers and neo-cons, as well as nepotism and dynasties, while the left was plagued by a similar problem that affected the right in the UK - a dull inability to combat the prevailing political orthodoxy and oftentimes actively supporting it (the Iraq War springs to mind for both countries, with mainstream opposition parties only tentatively questioning the wisdom of it, so that most opposition came from the fringes of the two main parties and grassroots movements, and was thus sidelined).

Attempted humor aside, is there any point or meaning to this? To the thread that is, not the documentary.

You have clearly missed the point of this thread.

I can go on if you want: the tea party, The Apprentice, Paris Hilton, Ignite Ministries, Call of Duty (sorry!)...

The real achievement of a particularly ruinous element here lies in managing to ruin more than one decade (like The Apprenctice, for example). Okay let me just take a moment to comment on the tea party in particular because that was quite possible THE DUMBEST political movement I have ever seen before in my life! Who in their right mind sees the worst crisis since the Great Depression unfolding before their eyes and thinks to themselves "You know, this looks like a good time to tackle the friggin' budget deficit"? I ask you!

In all fairness, of course there were things about the 2000s I liked. For example, a few games from the 2000s managed to make my own top 20 favorites when we did those top 50 lists last year. (Those were: Beyond Good & Evil, Okami, and Mirror's Edge.) But none made the top 10. To me, this decade, perhaps best, from my POV, characterized as the post-Braid era, is easily the best in gaming history. Thanks in large part to the success of games like Braid, there are far more games coming out now than ever before and they're, in my observation, more creative than ever before at that. And it has gone to show that developers hardly need kazillion-dollar budgets to make games that are highly rewarding in any and every respect.

But yeah, of course I'm bashing things broadly for over-dramatic, humorous effect here. I didn't actually dislike all the games on the Wii, for example, or even all the ones that used motion controls. I just disliked the aggregate effect that motion control mania had on gaming overall for a period of about five years.

I will stand by my condemnation of Twilight though. I didn't just dislike Twilight because I found it cheesy (that being I think the most common critique), but also because of its reactionary themes. The opening of the franchise asks the presumed tweenage-girl viewer what one thing is most important in life and then proceeds to answer that it is, you know, getting married and having kids. Preferably in a happily abusive way wherein you sacrifice everything up to and including your very identity. Our protagonist has zero personality and consistently comes across as self-loathing to me. Don't get me wrong, I can get into the 'sacrificing everything for love' theme, but here it just rubbed me the wrong way, the way it was done, in that what Bella seemed to really want was simply to be conquered and destroyed. Maybe I think that's not what girls should preferably look for in relationships. It's not what I've looked for anyway.

No, there's not really a point. To either. Just fun, really. And I "attempted" nothing. I accomplished humor! 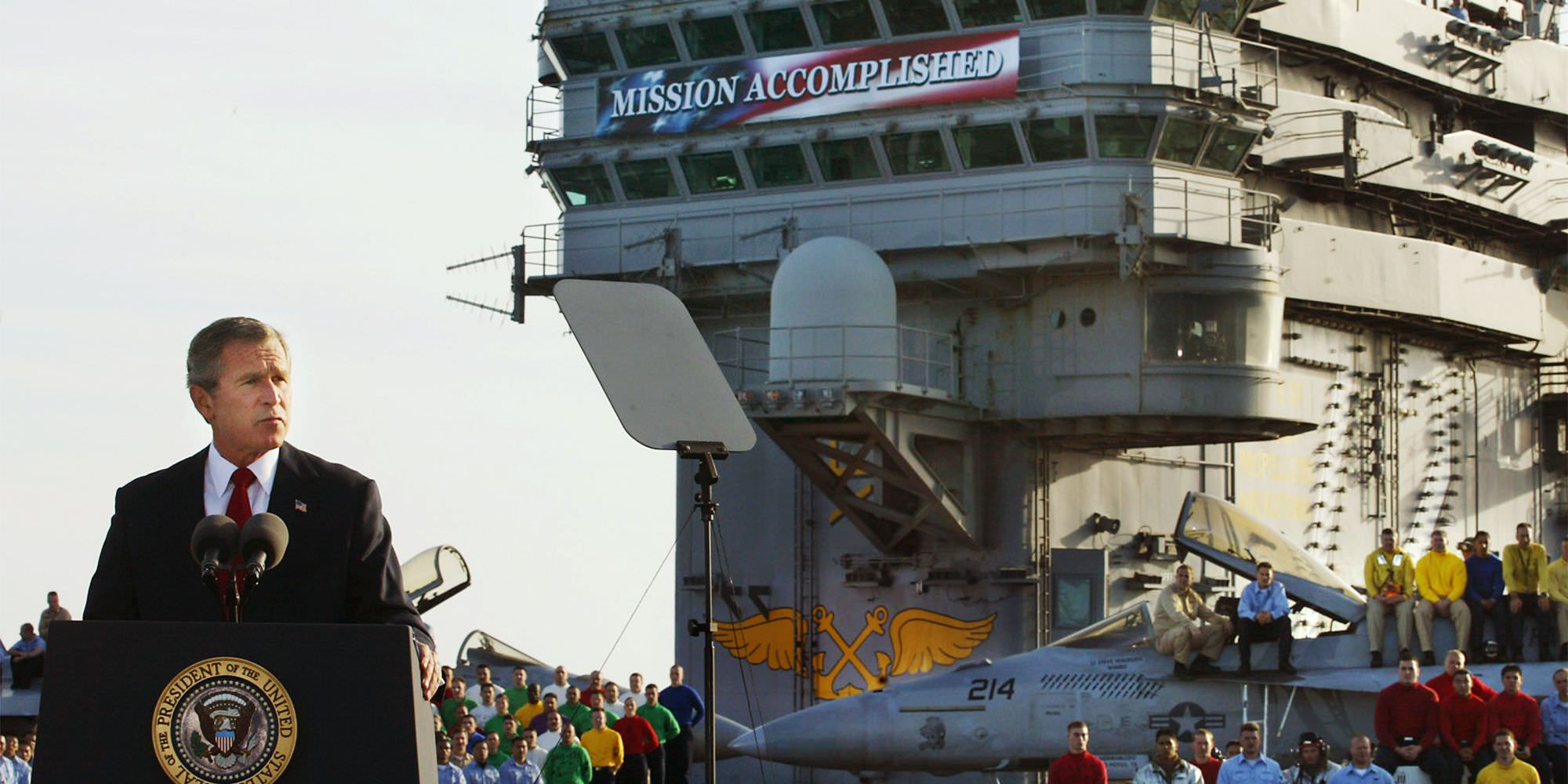 LOL!!! Okay, THAT was a good comeback!

I've only heard their first three albums but I definitely thought Siamese Dream was overrated. I much preferred Mellon Collie and Gish. Half the album has really bland songs imo. So I definitely don't have an average opinion on the band, either. I really need to get to Adore and Machina eventually.