AMD drivers can have some issues, but like Nvidia's, they can be worked on within the next update, or even via a rapid update (within the next few days).

They aren't really considered "nvidia console ports", because the innards of current gen systems are not sporting Nvidia's GPU's. The only one sporting such a chip would be the Switch using Nvidia Tegra.

I've played AMD collabed games like Deus Ex: Human revolution and Tomb Raider reboot, and I never really had any game ending issues. The only real issue I had was with the AA settings at the time, but since Nvidia has DSR, I can just play the game at a higher resolution on my 1440p monitor (or use Sweetfx to inject AA).

Also, issues that are present can be solved via advice found on sites like PC Gaming wiki, which has a boatload of information of what a game runs at, what DRM it uses, as well as useful tweaks and other information people would like to know about on said PC versions/ports.

People voice their issues when they want to and via various forms, like the internet, with a friend, in public etc. AMD users as well as Nvidia users do voice their opinions daily via their respective website forums. I even went to Nvidia's forums a few weeks back to check up on the GTA V community there, to check on GTA V's AA options, and to see which AA setting people liked the most and which ones worked better with one another (Like FXAA being combined with DSR over using MSAA X4).

There isn't really a "massive" impact when AMD makes a deal in regards to it affecting Nvidia. Tomb Raider's reboot allowed AMD's hair effects to be used with Nvidia's hardware.

Not sure what the no fingers part means.

"well established card"?. As far as I've been aware with your conversation with Pemalite, you're not exactly in the market for wanting to build a PC, if at all.

oh i was talking more about this part

"Nevertheless, we now have an idea of the PC specs that will be required in order to play the game. "

Literally me when I saw the game and it wasn't the bottom pic.

Considering the Xbox One X has a GPU with 6tflops (which is more than 4 times more powerful than the Xbox One S), I wouldn't be surprised to see the next gen consoles with similar specs.

Are you saying that VR games run better on AMD GPUs than Nvidia GPUs? 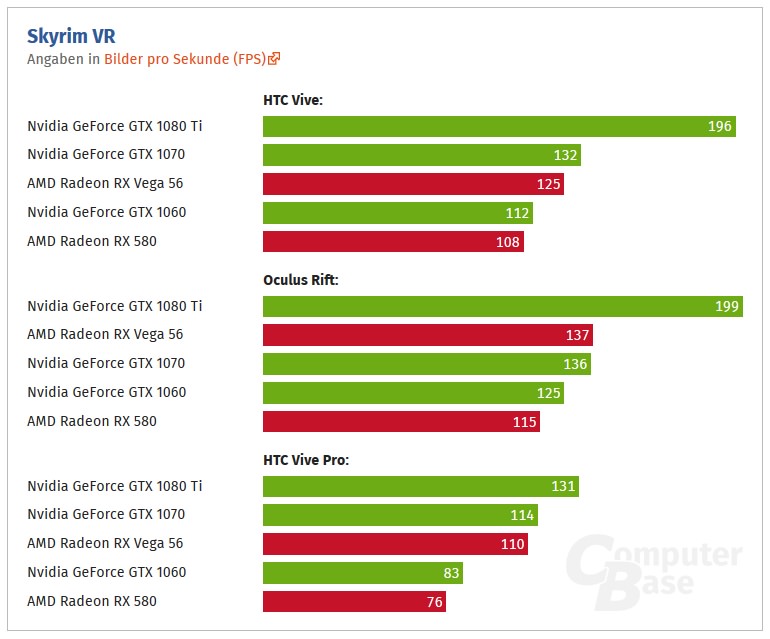 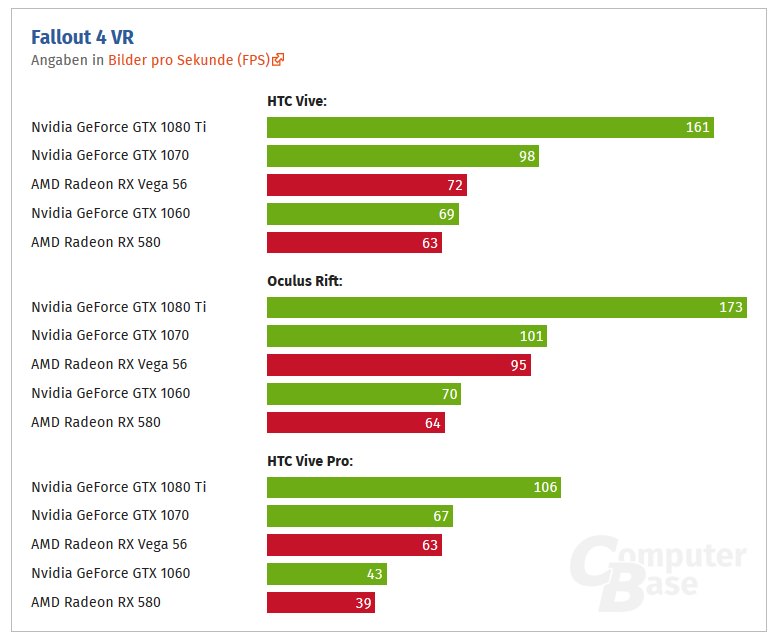 You also will find multiple times of complaints of PS4 gamers on the internet than complaints of Wii U gamers, Vita gamers or Ouya gamers.

Every month or so Conina posts a sample from a spreadsheet of GPU ownership taken from the Steam Hardware Survey. 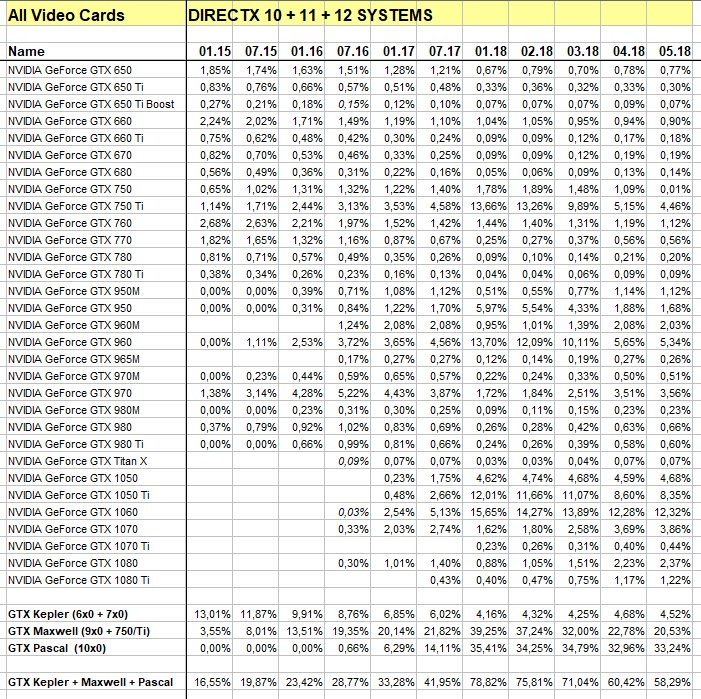 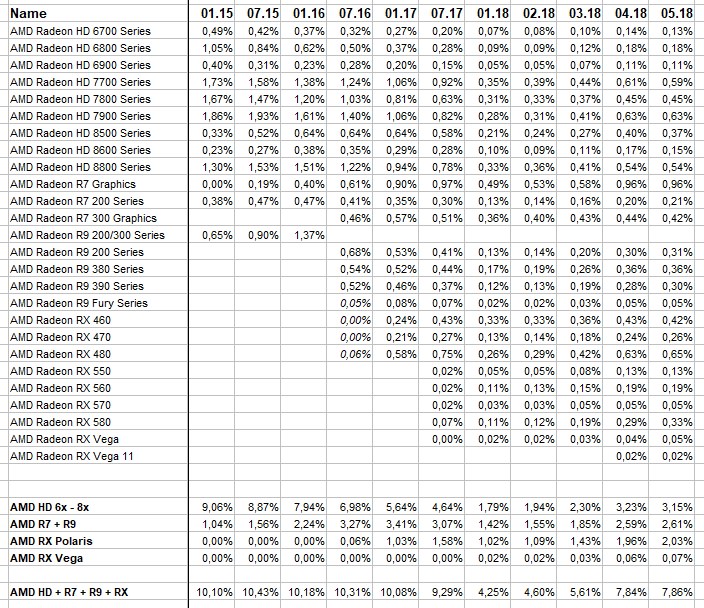 The only cards AMD really has, that can compete with Nvidia's high end cards is the RX Vega line.