Thats not healthy.   You can't be so blinded by your hate for one side that you accept another side no matter what.   It is so easy to exploit people who have irrational bias.

I see value in the ideas of conservatism and liberalism.  I don't understand how people become so militantly polarized.  Its a sickness.

Only Ontarians and Albertans have that kind of arrogance.

Helping business and the economy is going to lead to devastating the environment.

That's what I'm thinking to. Fucking Fords. Be it the politicians or the car maker you can't trust Fords.

Because people from other provinces know that their province isn't the dominant one. Ontario has the capital Ottawa and the largest city Toronto.

seriously, who are you to tell me I have irrational bias? I'm not "hating" on the liberals for no reason. And no, I don't have any sickness.

And I mean the liberal party of canada, not liberals in general.

There are some smaller ISP's growing fairly rapidly, but they are still far from Bell or Rogers reign. It's going to be a while yet before anyone forces them to compete. By that time I can see those smaller to medium size ISP's joining together to form one large corp to compete, but then we end up back in a similar boat anyway. I know people around here that still go with Bell even though their service is the same but costs considerably more with a much lesser data cap. Until people themselves smarten up and force the big dogs to play nice, they won't. If people would only use social media to create an uprising like the NFL saw, the problems could be solved much sooner than later. Initially you would only get a cheaper price for the service, but it would lead to the system being upgraded much faster. Over and over the people have a piece of wood and a nail, but use anything but the free market (hammer) to nail it in. Then they complain that the nail is bent and the wood is crooked or falling off and can't figure out why.

The biggest surprise for me here is that Canadian governors are called Premiers.

I'll remember that for bar trivia. 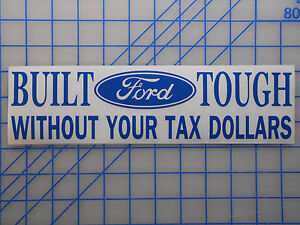 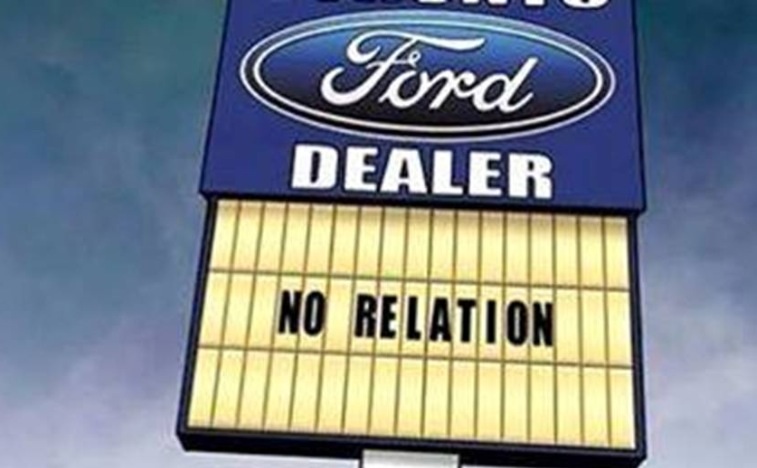