Forums - Gaming Discussion - Could KH3 beat God Of War even if it would release only on PS4? 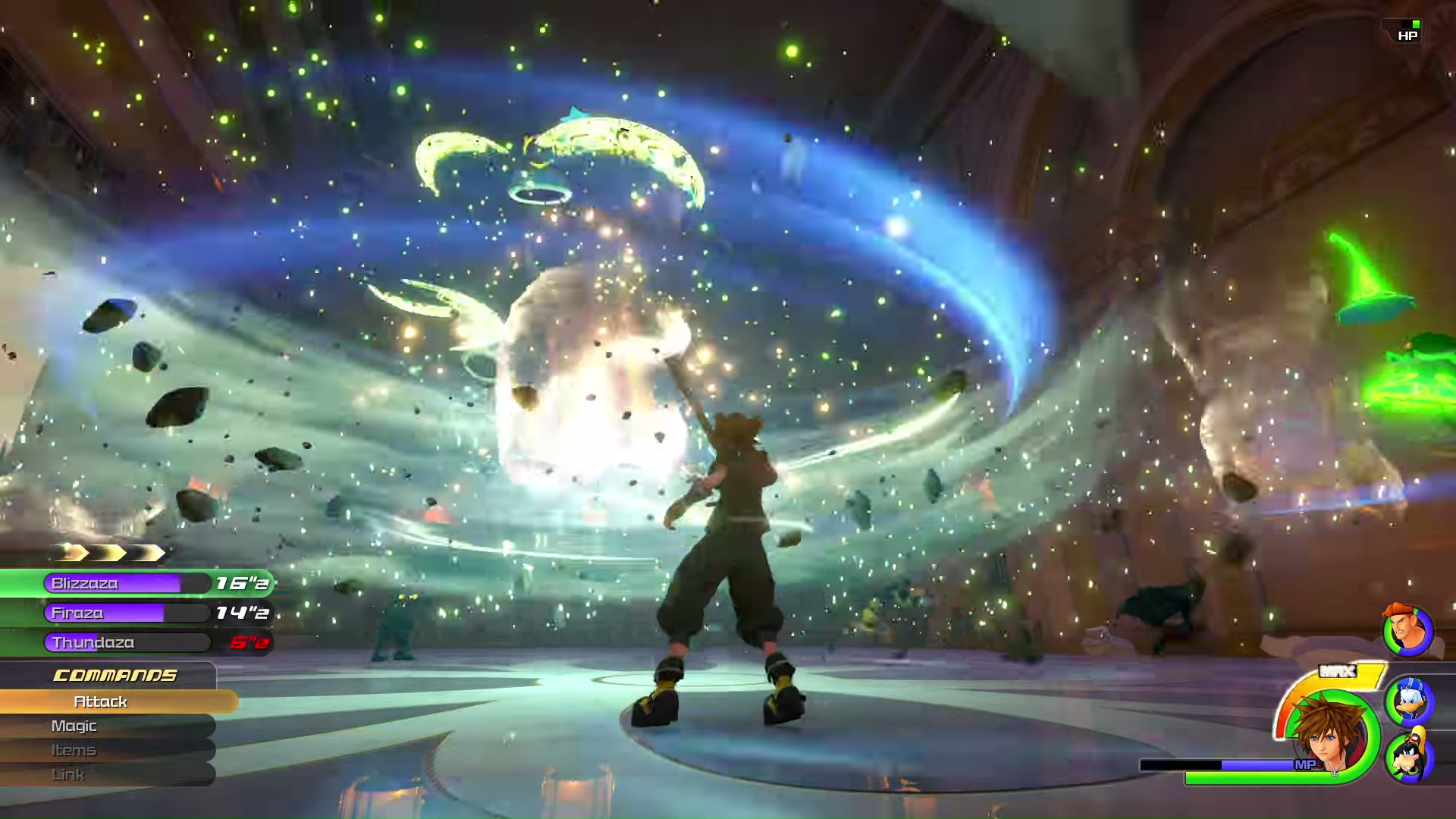 KH3 would beat GOW either way

I really don't think it will.

Also, it's gonna sell on Xbox about as much as FF does. Wich is not very much (about 1/5th).

Honestly.. No. I like kingdom hearts and all, but i don't see it outselling God Of War.

Depends on how it’s advertised and if it’s well-received. If it gets potted to Switch, I could see it being a huge seller.

Just looking at previous sales (according to the numbers on this site).

The first Kingdom Hearts was the most popular, but they are roughly in the same ballpark on the other games. I think I've got to give it to KH3, but it would be pretty close.

Except that GoW will easily beat the other games of the series by far (already above 3M, surely around 4M?). For now, I don't see KH3 doing a lot more than the previous one. The story seems so complicated and impossible to understand for new players, that I'm not sure it can expand its players base. And it doesn't have that much hype for now either...

So far, I'll go with GoW. Even with One and Switch.

I'm kind of conflicted on this one ...

Playstation-oriented franchises have been really popular recently. Disney has become bigger than ever before, which is saying a lot, because they've always been the biggest entertainment company in the world. But now with Star Wars and Marvel they're even bigger.

Kingdom Hearts COULD sell as much as a crossover game like Smash Brothers. Will it? It's hard to tell, but it's definitely a possibility. I feel like the make or break is if people can get over it being a JRPG, yes, even an action oriented one. Final Fantasy this generation has been hugely successful, but not as successful as many people were expecting. Can it get over that? Maybe. I think Final Fantasy 15 will get past 10M with PC, I'm not sure if KH3 can do that without PC.

God of War has the potential to sell 11-12M lifetime.

KH3 won't outsell GoW even if it's released on PS4, XB1 and Switch. So... obviously not.

I agree with this. I think a lot of the hype and momentum for KH as an IP has faded. If they can drive new consumers then that can help.