Smilodon and Dodo Birds are some of the most famous examples.

Neanderthals. The closest thing to us modern humans, with whom we briefly co-habitated Europe. Though we may never know for sure, it is intriguing to consider just how intelligent they were, what kind of culture they had compared to us, how we interacted with them. Recent evidence suggests we may have interbred, with non-African modern humans possibly containing 2% Neanderthal DNA in our genome. 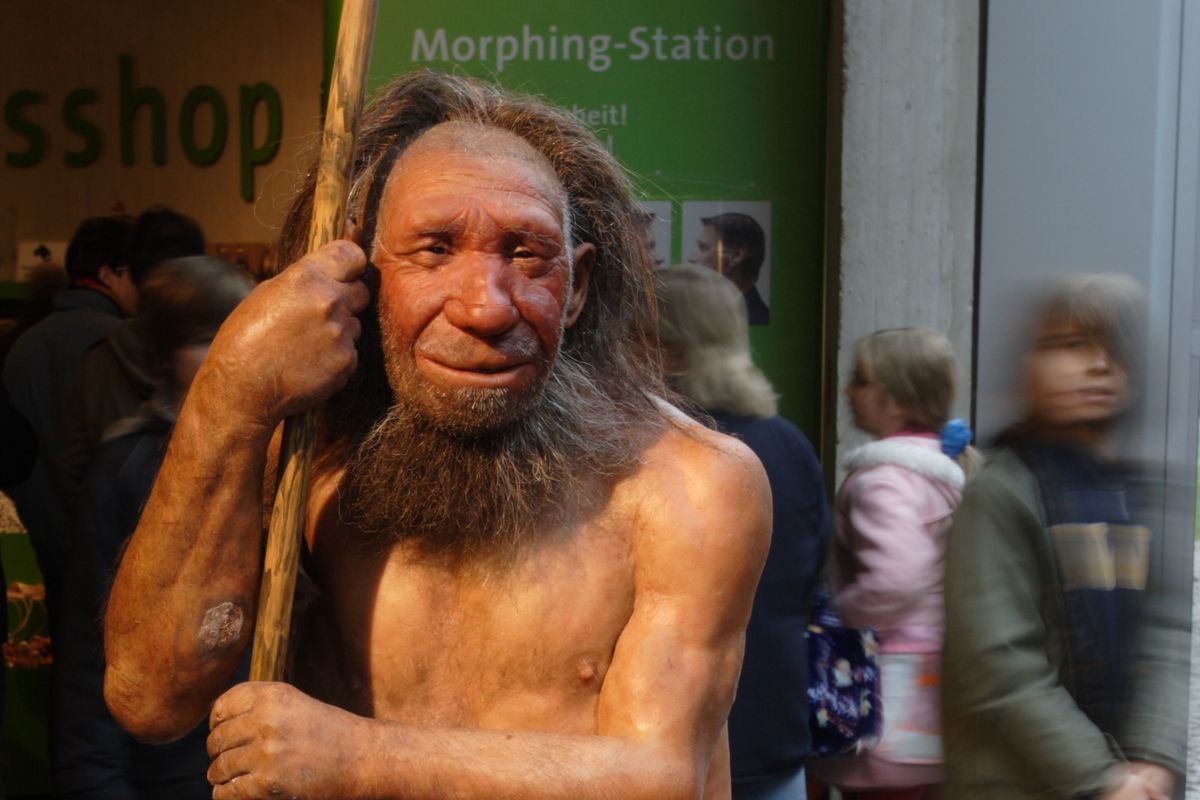 Megalodon. A shark the size of a bus. Truly a terrifying prospect; as epic as they sound, I reckon I'd be petrified of going more than waist-deep into the ocean if these buggers still lived. The leading theories as to the cause of their extinction are the cooling of the oceans and the decline of the large cetaceans they depended on for food. I do find it fascinating, the reasons why species become extinct, whether it be climate change, natural disasters, competition, loss of their food source, etc. Sadly, in recent times it's all too often the fault of us humans.

They should've just called the ones in JP Deinonychus cos that's what they basically are sans the feathers, but yeah, I guess Velociraptor just sounded more badass.

There are a few other ones that I forgot to add. But to give another good example of one of my favorite prehistoric animals ... meet Armadillosuchus

Another cool example of how diverse Crocodilians were. 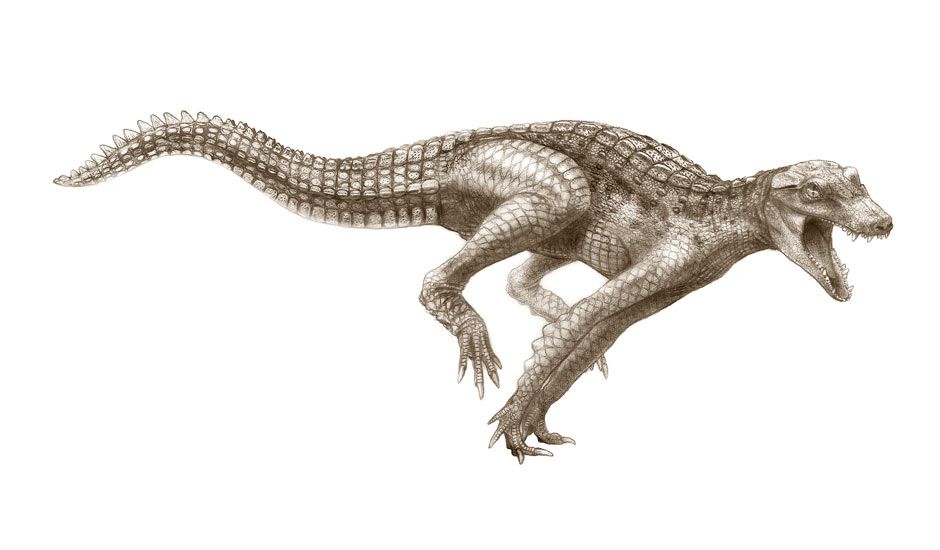 The megafauna who lived until 10,000 years ago (like the mammof, sabre tooth tigre, cave bear, whoolly rhinocerous and so on), died because of humans hunt and eated them.

Not really the only reason. Climate change would have been the primary reason. But in cases like the sabretooth tigers, it is really still a mystery. Loss of habitat, loss of prey, disease. It could all have played a part.

Ambulocetus, the missing link between whales and their land-dwelling predecessors

Meganeura, a dragonfly the size of an eagle from before the time of the dinosaurs 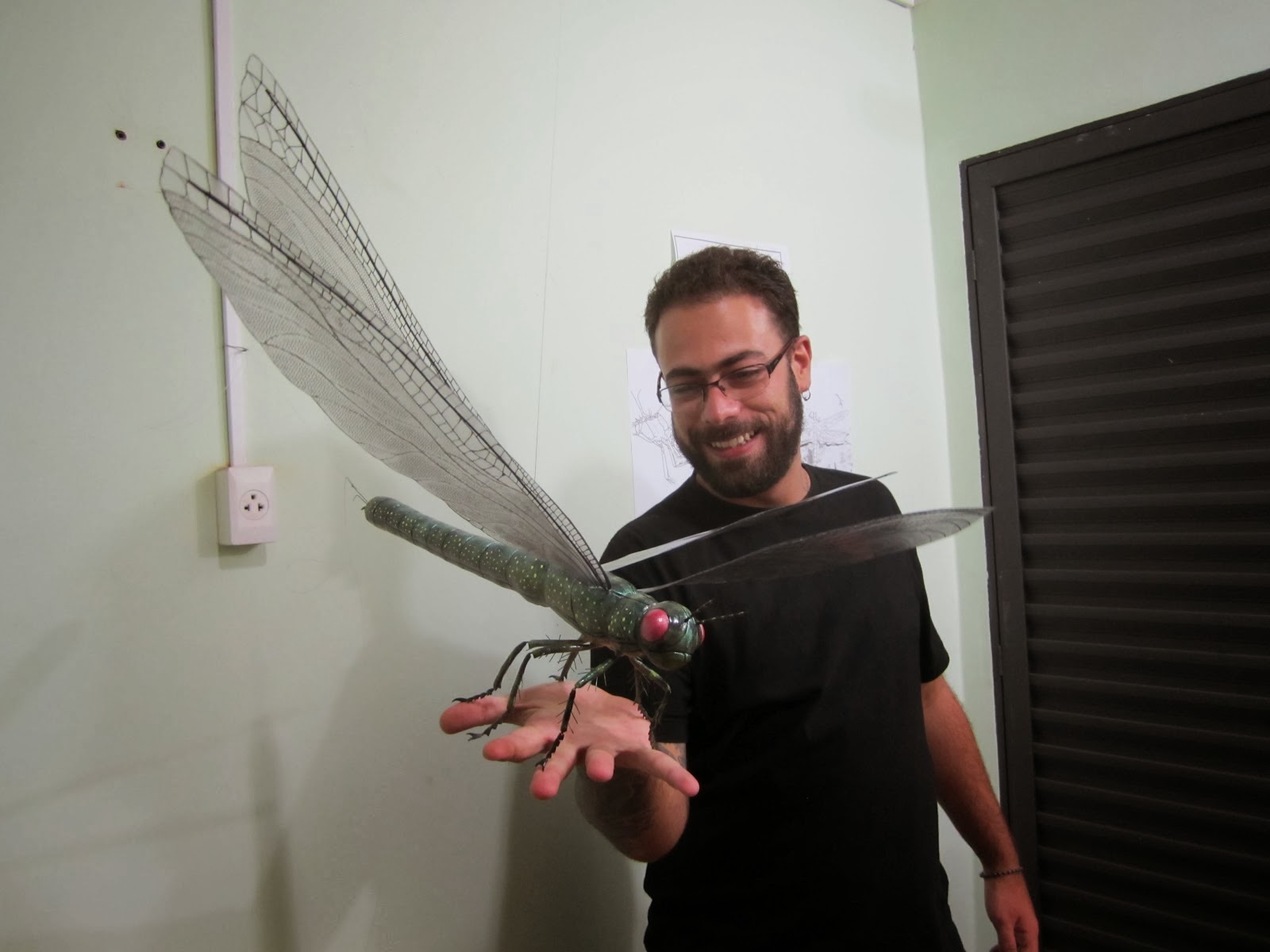 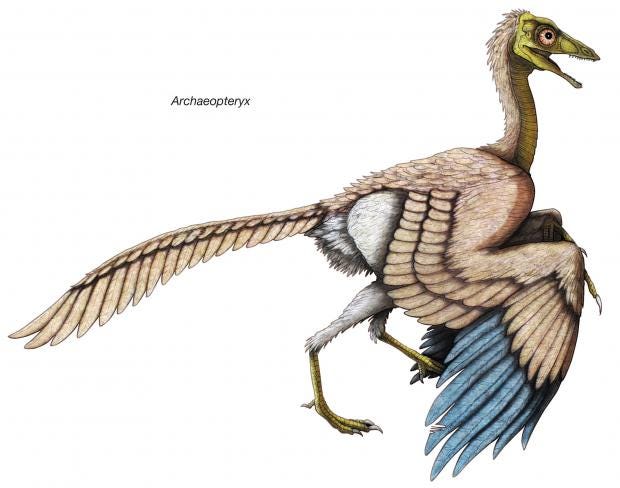 Their prey went to shallow waters and orca's/great white were the only ones to reach them. The ice age decreased their prey sizes aswell in the end the only things they could find to eat was another Megalodon and basically killed their own species.