Forums - Microsoft Discussion - The downside of Cross-play with PC : Sea Of Thieves already has hacks

I enjoy the Cross play between platforms. Best idea this gen followed by Backwards Compatible.

What do you think JRPGfan? What's your experience with Sea of Thieves? Do the hacks bother you? Does it affect your game sessions? I didn't know you had the game.

I dont, and in general dont play many shooters either.
So me running into a PC player cheating in a competitive game... chance of that happending is much smaller than most players here.

Like I said, mostly single player games.... so cross play does nothing for me.
I wish sony did have Backwards Compatiblity though.

Last game I played where hacking really bothered me (and it was noticeable) was Aion Online (a pvp focused mmorpg).
Occasionally you would run into players that where cheating, its not fun in a pvp centric game.
Even in games like League of Legend, I know theres some that cheat, but I dont really recall running into people like that. 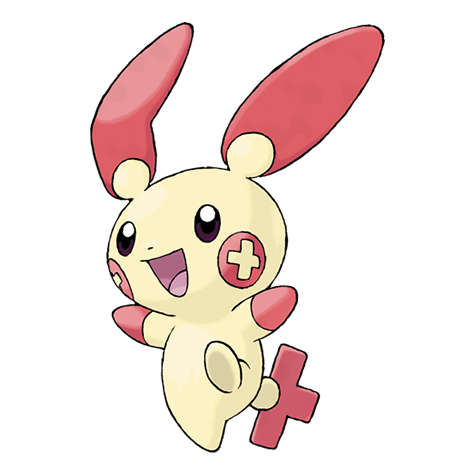 If it's anything like Forza Horizon 3 crossplay, it can be easily turned off in the settings menu. Could be wrong since i'm yet to play SoT.

You sound like a progressive left. You are against freedom of play.

A racially motivated post. You clearly have something against the PC gaming master race.

if you play coop its a very nice option and nobody plays xbox vs.pc in a shooter or something

Cross play should never be the default, it should always be an option which you opt in to.

I find it hilarious that people are now acting like this is a MS and Nintendo exclusive thing. Sony have had cross play since the PS2. There are dozens of games that currently allow PS4 and PC Cross Play.

Regaurdless of which console I use I will never turn on Cross Play, and if they don't allow it to be disabled I will not be playing. I have a PlayStation 4 Pro for playing on PSN, I have a XBO X for playing on XBL, and I have a Switch for playing in Nintendos ecosystem.