Forums - Music Discussion - Your top 10 music albums of all time.

I dunno about my top 10 -- there have been a lot of great albums already -- but has anyone mentioned Odessey and Oracle? That makes my list for sure.

Nothing else is even worth considering

This was hard to narrow down to 10, but here goes. 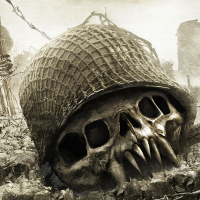 Good thread! I don't post much, but had to get a piece of this action. Also, great seeing shoutouts to Maiden and Jars of Clay :)

Listening to Zuzek right now, I like the grooves! I left some comments on a couple tracks.

Oh man, this was harder than I thought. I feel I also have to mention these magnum opuses that I had to cut:

Was listening to this today. Great album from front to back. Looking forward to the new one at the end of the month.

I feel like what you are saying is true for mainstream music. However, there are still plenty of good musicians that don't get much radio play. It is popular music that sucks now, not so much all of the music within this century. 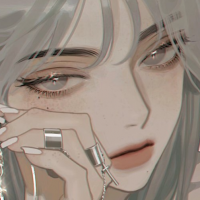 First of all, WOW! Was not expecting to find a HUGE MJ fan here but your list blew my mind. Even better, YES, Dangerous was his greatest musical achievement. Should have done better than it did had it only came out one year earlier (1990) before Nirvana'a Nevermind changed the music scene (1991) and knocked Dangerous off the charts.

Anyway, before I posted my list I scrolled around to see if I'd find someone that places an MJ record at #1 haha.

This is tough, but I'll give it a try (also, gonna try to limit my choices by artist as my musical tastes are quite open-minded and to be honest...I only consider very few albums to be truly worthy of any list. Gonna just include one's that truly made an impact on me. Many artists nowadays are incapable of making great albums.) I LOVE many artists and a ***T-ton of songs, but very few albums. There are many albums that have just one or two MASTERFUL songs but I cannot include them for just two songs etc. So yeah...this is tough.

7| ULVER| The Assasination of Julius Caesar