Really hope so.
Although this year will be hard to beat (mario, zelda, mario kart, splatoon). 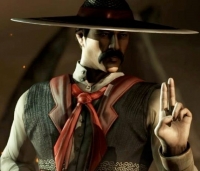 Take MGS V off that list and you have a very plausible bet.

Where are you getting this from? I'm constantly seeing people begging for Smash, and while that's probably just the hardcore minority, Mario Kart 8 Deluxe is one of the best selling Switch games despite being an enhanced port that some said no one would want. While I agree the Switch doesn't need a Smash 4 remaster, I don't see how releasing it would hurt more than help, and yeah I wont deny that I want it too. :P

Also Fire Emblem is bigger than Kirby n Yoshi only by a couple hundred thousand (based on sales of their recent games) so I would still put them in the same sales tier of 1-2 million, though I do believe FE Switch has potential to take the series even higher if it's done excellently. 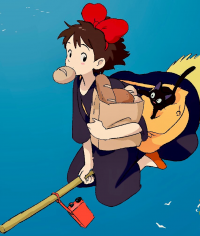 well,they only have one console to work now,this should be expected.And yes,koizumi,you guys do have a number of ips left,so how about a new wave race and a f-zero huh?

Remakes: as long as it's just a coupke per year, with 8-10 new games, no biggie. with this more aggressive release schedule, why nit smash 4 in 2018 and 5 in 2019?
Unannounced games? How about DK, Paper Mario or Fire Emblem? i want to see a new IP, too

Smash 4 is on Wii U and 3DS. It is literally on both a home console and a handheld already. Asking for it a third time is just stupid. If there were so many good Wii U titles worth porting, the why the fuck wouldn't people just buy a Wii U? Ughhhhh.

A step down from this year is hardly unworkable as long as they don't step down to a point the years big holiday release is a HD version of Kirby's Air Ride.

I also want to add that people have gone from complaining that every game is too similar to asking for the same game three times in one generation. My how times have changed.

Not a single new third party game? Only ports of games already released? 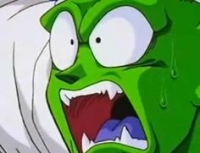 Just as i thought, they were never going to leave luck to heaven, i wouldn't be surprised if they always planned a stream of steady games deep into 2018, they wanted to make sure this thing would attract consumers as well as third parties.

Wouldn't it make more sense to release melee on VC first, then release a full-fledged smash 5? (crash bandicoot, elma from XCX, and of course, arms characters)